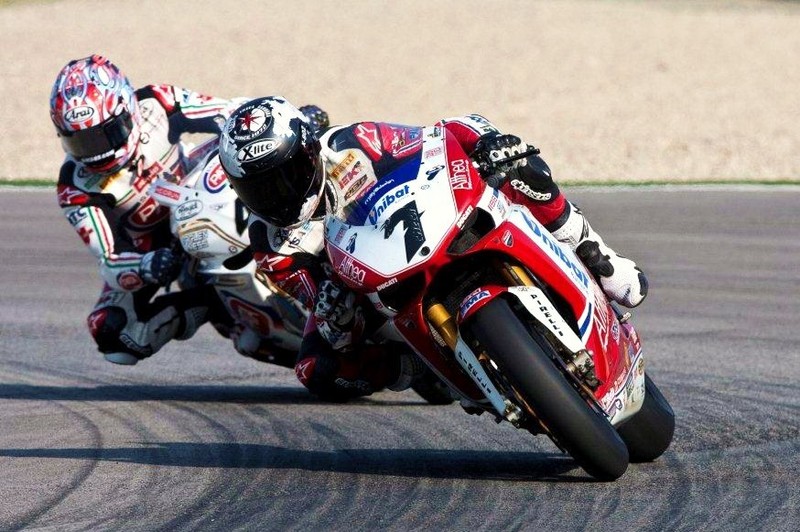 Checa's strong season has been assisted by inconsistent form and a late season injury to last year's champion, Max Biaggi
On the eve of the penultimate round of the 2011 FIM Superbike World Championship, Spain's Carlos Checa looks a certainty to take the title. With a lead of close to 100 points over his nearest rival, the championship is all but Checa's, but the Spaniard doesn't want to make it a "walk in the park".

Checa's strong season has been assisted by inconsistent form and a late season injury to last year's champion, Max Biaggi. Biaggi missed the last round at Imola, and will also sit out this weekend's round.

Checa's inevitable crowning could happen as early as race one this weekend, where he only has to finish 13th or higher - even if closest rival Marco Melandri (Yamaha) takes the chequered flag, which will be a big ask on the Italian's first visit to Magny-Cours.

"We are going to Magny-Cours where we want to make two good races, top level races," said Checa.
"The track is not particularly favourable to us but we'll be giving it our all and we'll see. We've demonstrated our potential all year long and I prefer to work hard as we have done every weekend, because this is the best way to receive the title.
"I am expecting an unforgettable day but the prize should be awarded for a year's worth of hard work, by the entire team. We have a great package and so I would like to accept the trophy in the correct way, which means that we'll continue to give 100 percent until the very end."

Checa has been ruthless all season, finishing on the podium in 18 of the 22 races for 12 wins. The warning signs were there early in the season, when he dominated the opening round at Phillip Island, leaving the rest of the championship contenders rattled. And he hasn't let up since, with Monza's round four - a track tailor-made for his four-cylinder opposition - the only time that he hasn't set foot on the dais.

If Checa succeeds at Magny-Cours - and if he doesn't there's always the final round in Portugal to fall back on - he will be the first Spanish rider, and only the fifth of European descent, to win the WSBK title, and it will also be Ducati's first championship success since Aussie Troy Bayliss in 2008. 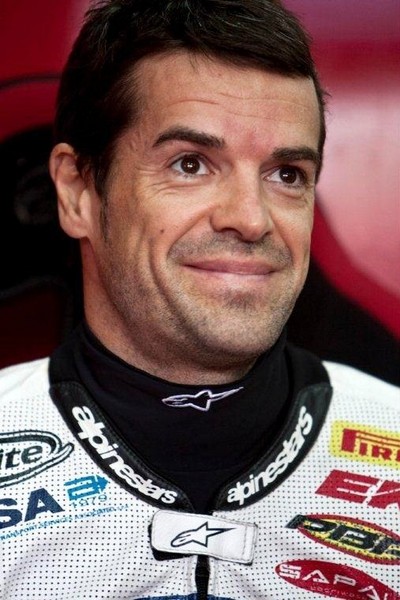