Chaz Davies has called time on his career in World Superbikes, announcing he will retire from racing in the category at the end of this season. 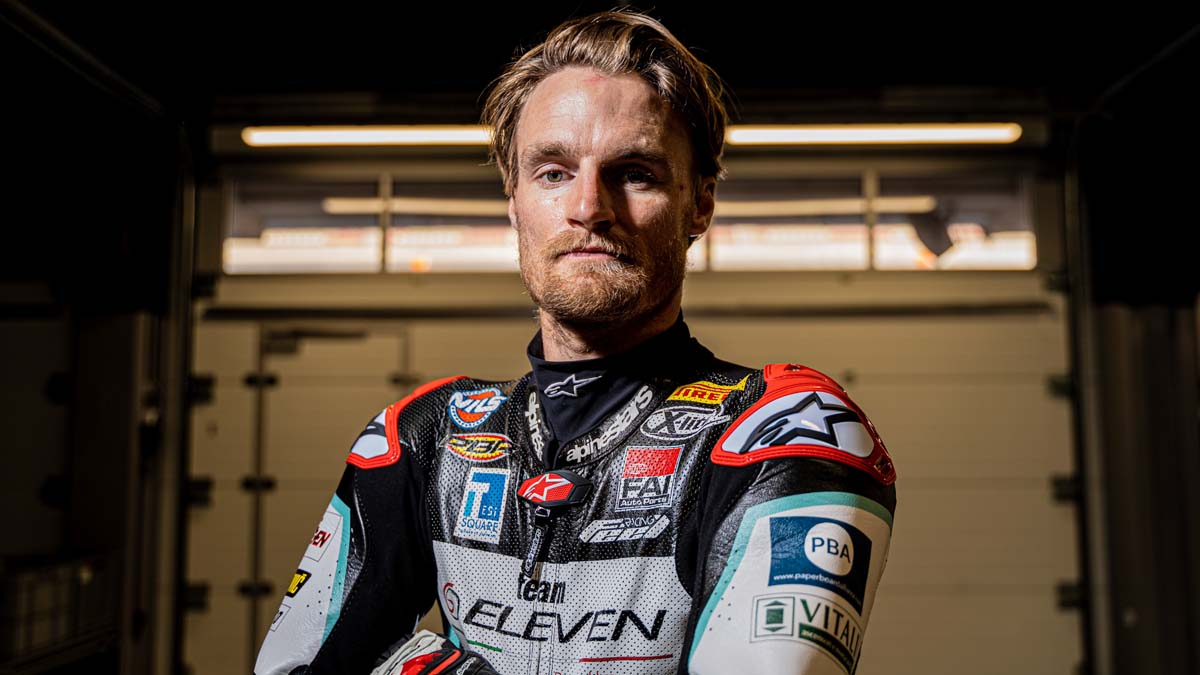 The 34-year-old made the announcement on 24 September at the Jerez WSBK round, which he was not competing in due to broken ribs suffered in an accident at the previous round.

When he makes his final race start (most likely at Mandalika in November), Davies will draw the curtain on a tenure in WSBK that has lasted ten years and a career in professional road racing that’s even longer.

In a statement released on Twitter, Davies said: “All I’ve known is racing, so coming to such a decision is not easy. Stepping away from full-time racing at this level requires conviction in that decision. However, I feel that the timing is right to turn the page and open up a new chapter as, sooner or later, all good things must come to an end.

“The sport has been my life for 27 years and given me everything, including – in a way that only racing can – the highest of highs and the lowest of lows. Along the way, I’ve met countless people, many of whom I now call friends. I’ve been fortunate to work with some of the best brands and brains in the business.”

Davies joined the World Supersport Championship at the tail end of the 2009 season on a Triumph Daytona 675 for ParkinGO Triumph BE1, and when that team switched to Yamaha’s YZF-R6 for the 2011 season, Davies won six races and the championship.

Stepping up to World Superbikes in 2012, Davies would be a race winner on BMW and Aprilia machinery in his first two years in WSBK, then joined Ducati for the 2014 season and would remain with the factory team until 2021.

After a tough debut year with Ducati, Davies scored his first race wins on the Panigale V2 in 2015 and would grow to become one of the most consistent challengers to six-time WSBK Champion Jonathan Rea, finishing runner-up in the championship behind the Kawasaki rider on three occasions – 2015, 2017 and 2018 – and third a further two times.

While the Welshman will be leaving WSBK racing, he says he won’t be leaving motorcycles.

“Although I am stepping away from a full-time WorldSBK seat, I don’t want to call this ‘retirement’ and will remain actively training and riding motorcycles. I love this sport, and inside, I think I’ll always be the same fan I was at 10 years old.”

For all his success in WSBK, Phillip Island was something of a bogey track for Davies throughout his career. He never won in Australia in either Superbike or Supersport, with a best WSBK race result of second in 2016 and 2017.