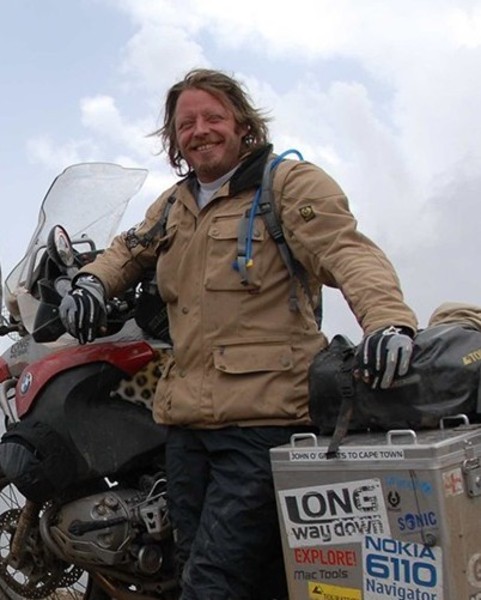 Boorman, best known for his 'Long Way Down' and 'Long Way Round' adventures with Ewan McGregor, will be live on-stage during the 2014 Australian Grand Prix event at Phillip Island this October 17 - 19.

Boorman will share his experiences from on and off the beaten track, including behind-the-scenes stories from his TV series, 'Long Way Round' and 'Long Way Down' alongside Hollywood actor Ewan McGregor and his more recent adventures, 'Race To Dakar', 'By Any Means' and 'Extreme Frontiers'.

Fans will have the opportunity to see Boorman on either Saturday or Sunday of the event, with two 90-minute shows scheduled for the weekend.
Australia has been the launching pad as well as the final destination for a number of Boorman's adventures - but his travels have never lead him to Phillip Island for the Grand Prix.

"I've seen some amazing places on my travels around the world, but from what I've heard Phillip Island is one of the most naturally beautiful places in Victoria, and having a MotoGP event with that type of backdrop is just incredible," Boorman said.

"MotoGP is the pinnacle of bike racing and to have the opportunity to perform my live show at the event and combine it with the chance to see some great racing is something I'm really looking forward to." 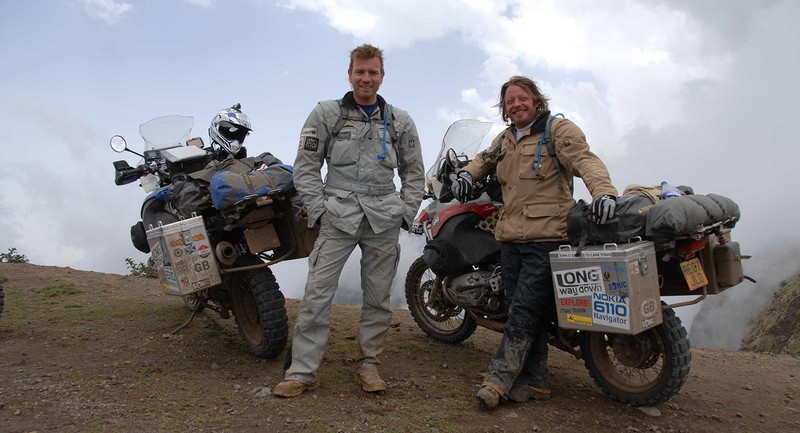