As well as the extra power, it's the rock-solid reliability of the CDR Performance kits that was a factor in Jay Marmont wrapping up his second MX title this year.

If you've seen the ads for CDR Performance in JUST BIKES in the past and wondered 'what's all that about?', CDR Performance is essentially an engine upgrade kit to suit 2008 & 2009 Yamaha YZ 250F and 450F 4-stroke engines, but it's also the result of years of development by the technicians at Craig Dack Racing in building race winning-engine packages for their team bikes.

With the evolution of 4-stroke engines over the past decade, and their adoption by MX and SX teams over the established 2-stroke engines, CDR's Craig Dack felt that there was an opportunity there to 'lead the field' in local 4-stroke development, and reduce costs at the same time, as Craig explained in an interview with JUST BIKES in 2008.
"Up until about 2005, we were getting a lot of special internal engine parts and other parts from the US and Europe. The cost of those parts was getting astronomical, so I sat the team down and really wanted them to change their focus to bring all of our development 'in house'...and to help train our staff as well. Gary (Gary Benn, Technical Director), Shawn (Shawn Hodgetts, Engine Development) and all the mechanics had always done their work on 2-stroke motorcycles. So, as the 4-stroke evolution came along, I felt like our guys didn't have enough information. I felt that if we did our own development in-house, they'd have to learn and grow as mechanics. When we did that over the course of a couple of years, it got to the point where our bikes were performing better - at a cheaper cost - just through us doing our own development, so the results have been very positive.
"As time went on, the discussion grew, and the idea of using these parts to develop kits came out of that. Part of my theory was 'If you're a Yamaha YZ owner, why look any further?' This is what we do every day of the week - developing YZ 450 & 250F engines. If you want a performance kit, these are exactly the same as what we run in our race bikes."

All components can be added with the engine in-situ, making fitting somewhat easier, but care does need to be taken tightening the cam caps once the new head and inlet camshaft is in place. Refer to your owner's manual for recommended torque-wrench settings. In flowing the head, CDR paid special attention to the inlet tracts and valve seat areas. There are also deeper valve cutaways in the piston head. CDR then worked in conjunction with Vortex on ignition development to match the CDR Performance kit, and recommend a pair of curve options to best suit - one for outright power, and another offering more traction for slippery/wet conditions. Carby jetting to suit the kit is: 165 mainjet, 48 pilot jet, 45 leak jet settings, NFPR needle (in the 4th or 5th clip). A slight mod to the throttle pump screw adjustment is also a good idea, but a little trial and error may be required to best suit the conditions and temperatures you expect to be riding in. If you're unsure how to do this, or about carby jetting in general, best leave this to a qualified mechanic.

The final thing to bear in mind with a kit like this is that while it has been optimised for performance and reliability, it won't perform to its best on low grade fuel. 98 Octane petrol, ie. premium, is recommended.

PERFORMANCE = POWER + RELIABILITY
Improved airflow, exhaust and ignition adjustments all add up to a package that delivers more torque across the entire rev range - a lot more, actually! But don't be fooled into thinking you'll get a screaming - and fragile - race motor. The nature of the motorsport that CDR Rockstar Yamaha run in means reliability is just as important as speed and power - the finish first, first you have to finish, as they say! For that reason, the CDR Performance kits are designed to be as reliable as the Yamaha engines they're fitted to, and that has been backed up by a very impressive reliability record since they were introduced to the CDR team bikes. How reliable? No mechanical DNF's throughout the 2007, 2008 and 2009 MX seasons - that's impressive! Adding more torque throughout the rev range essentially makes for a more versatile motor, too, so it's suited to a variety of applications, not just out-and-out racing, although competition riding is where this kit really shines. A number of Aussie motorcycle magazines have fitted and tested the CDR Performance kit, and they all praise the power gains and rideability improvements that the kits make.

From the outset, CDR have made their CDR Performance kits available to other Yamaha riders, including junior and development teams, where CDR has taken an active role through initiatives like the Craig Dack Rookies and other support programs aimed at fostering future talent.
"We support the national Under 19s team with their 250Fs. We're also helping Yamaha's Junior Development Teams around Australia with kit parts, " Dack said.
"If any other Yamaha rider or team wants to buy a CDR Performance kit, we would certainly help them. So they'd have the same opportunities, in that respect, as we've got. We want to be similar to the Stone Brothers in V8 Supercars."

This year, the GYTR/Yamaha Development Team were dominant in the 2009 Australian Motocross Under 19 championship, finishing first, second and fourth outright on their CDR Performance-equipped YZ 250s. Championship-winner, Luke Styke, was particularly impressive, winning seven individual motos and finishing top three in all bar one round. Freestyle MX star, Cam Sinclair, also runs a CDR Performance kit, as do many other junior and senior privateers in State and local level motocross competition.

At present, the kits are produced to individual request and only available directly from CDR, not your Yamaha dealer. They are priced to suit the serious rider at $4,500 + GST for a kit to suit the 2008/09 YZ 250F and $4,200 + GST to suit the 2008/09 YZ 450F. Sounds pricey, but if you are serious about getting more out of your YZ, you need to seriously consider this as an investment in your - or your junior talent's - riding future. Note: Pricing may be subject to change based on updated componentry. Individual components within the kit are not available for separate purchase initially, but can be after customers have bought a kit.

If you're interested in getting more out of your Yamaha YZ 250 or 450F, contact Craig Dack Racing directly for further details. Phone Gary on (03) 5222 8388, email [email protected] 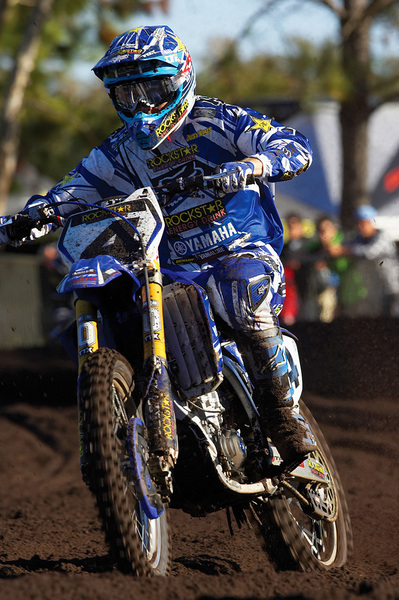 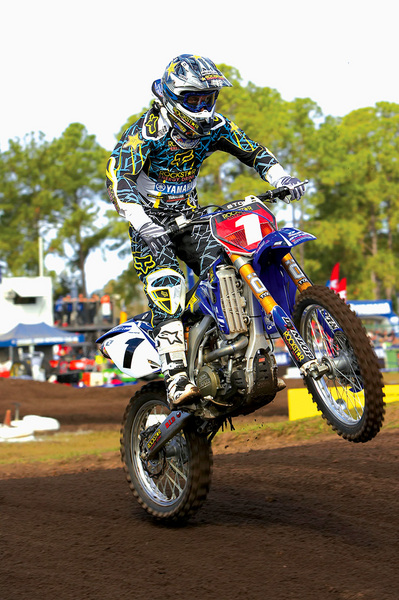 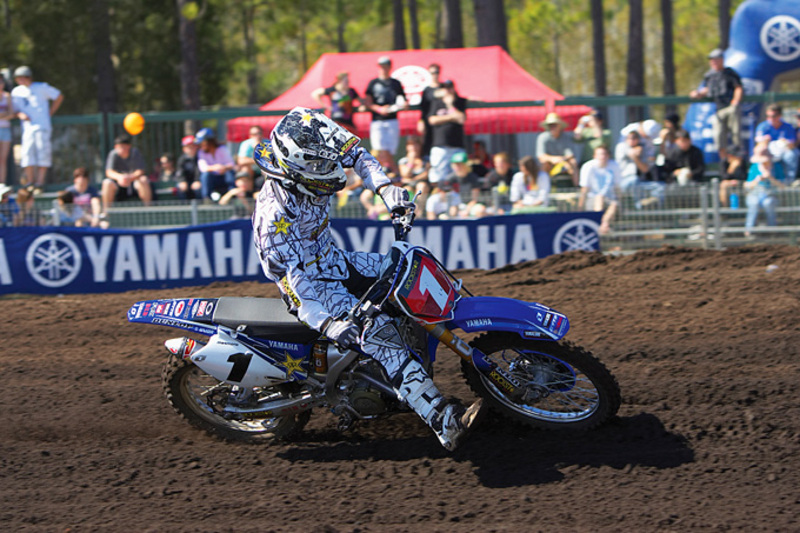 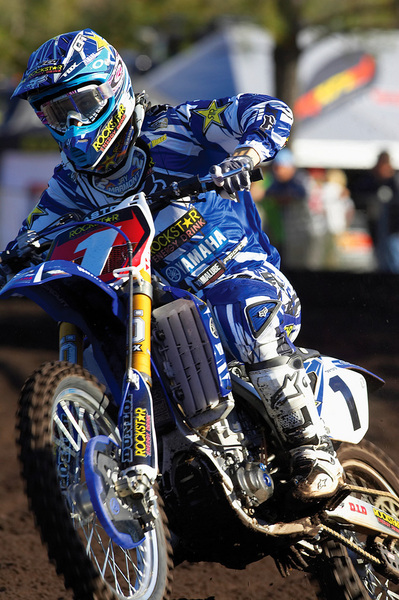