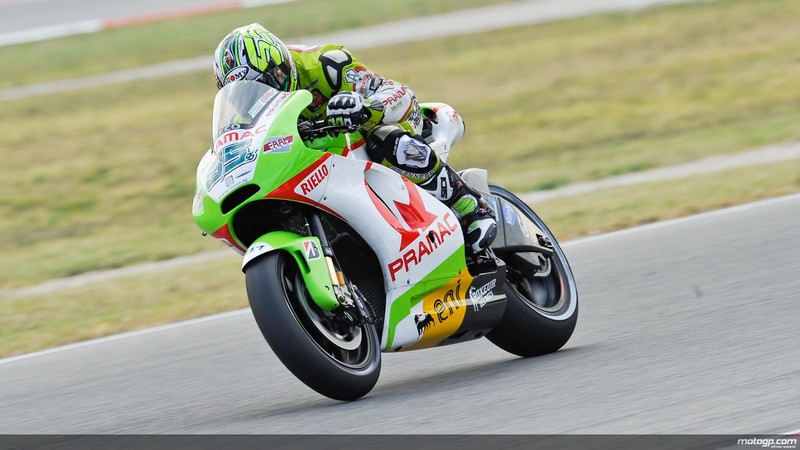 The Pramac Racing rider dislocated his right shoulder in the crash during the Gran Premio de Aragón
With some riders still talking about the possibility of boycotting the Japanese MotoGP round over safety concerns around the Fukushima nuclear accident, Loris Capirossi may be forced to miss the race at Motegi for different reasons following his crash at Aragon.

The Pramac Racing rider dislocated his right shoulder in the crash during the Gran Premio de Aragón. Attempting to overtake Toni Elías at Turn 14 on lap 15, Capirossi caught the back of the Spaniard's LCR Honda bike and took a heavy fall, also sustaining a concussion and contusion on his elbow.

"There's little to say. I crashed on my 'famous' right shoulder and suffered another dislocation as a result," said Capirossi, who injured the same shoulder in a crash at Assen earlier in the season.
"It hurts a lot, even with the pain-killer I received. After the Misano race, I wanted to try to at least finish the race, but instead things went like they did. At this point, my presence in Japan is in serious doubt, but I still hope to recover in time." 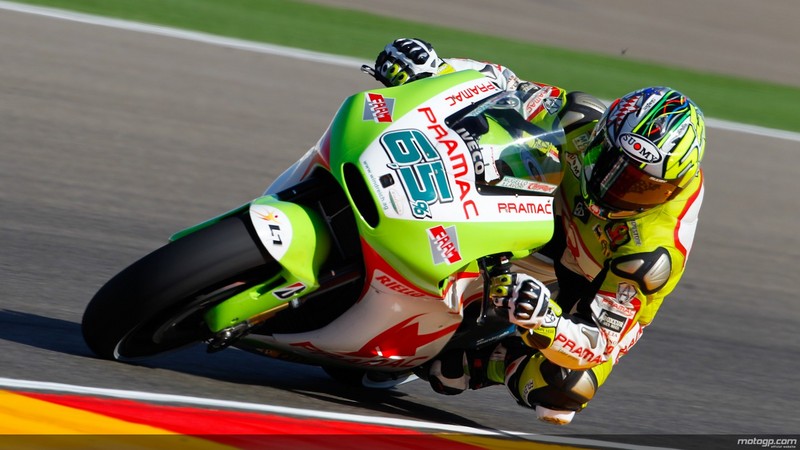