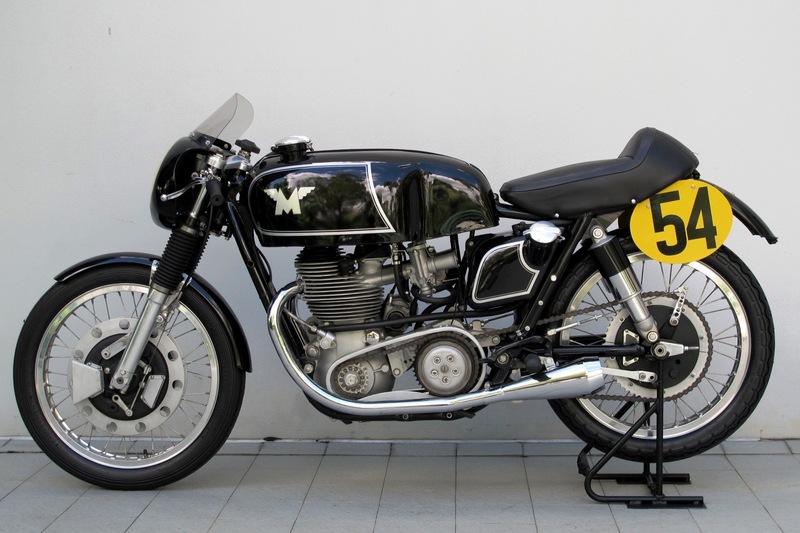 All the British bikes were restored to show condition, but have served their time as part of a major private collection and have never been ridden. A group of nine similarly restored Hondas from the same collector realised $68,000 at Shannons Sydney Summer Auction in February.

A pair of classic Vespa scooters, not part of the Brtosh collection, have also been consigned - a 1964 150cc model finish in red, blue and white French livery and a1966 VBC 150cc resplendent in white, red and green Italian national colours - each carry a $3,000-$5,000 guiding range.

All lots in Monday's auction can be inspected over this weekend at Shannons showroom, 65 Reserve Road, St.Leonards from 9am to 4pm Saturday and 10am to 4pm Sunday. 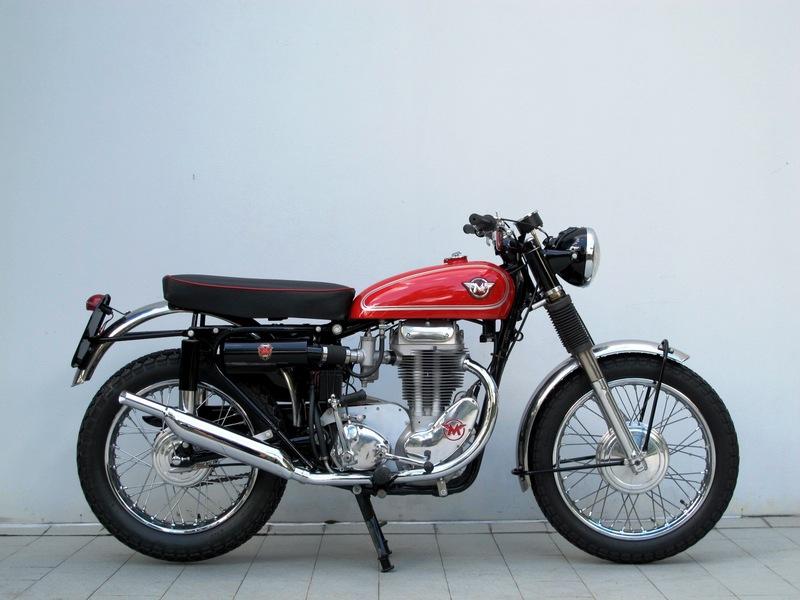 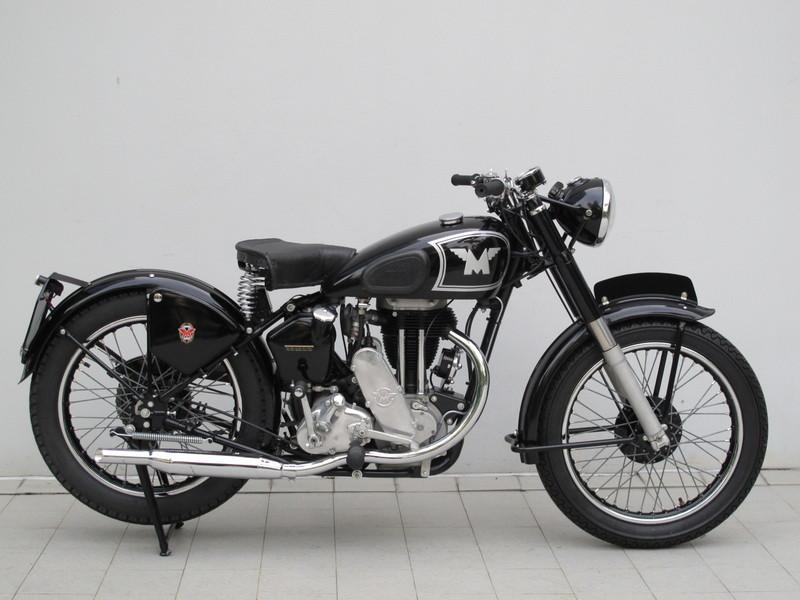 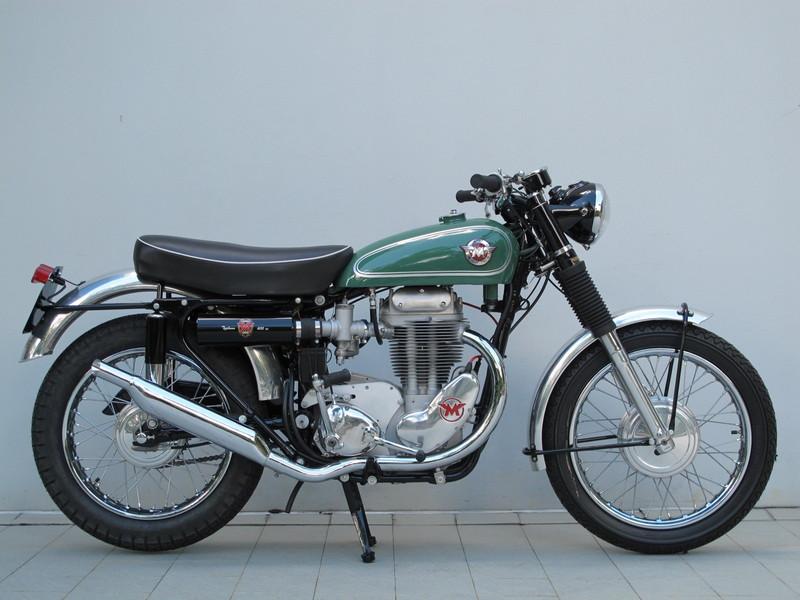 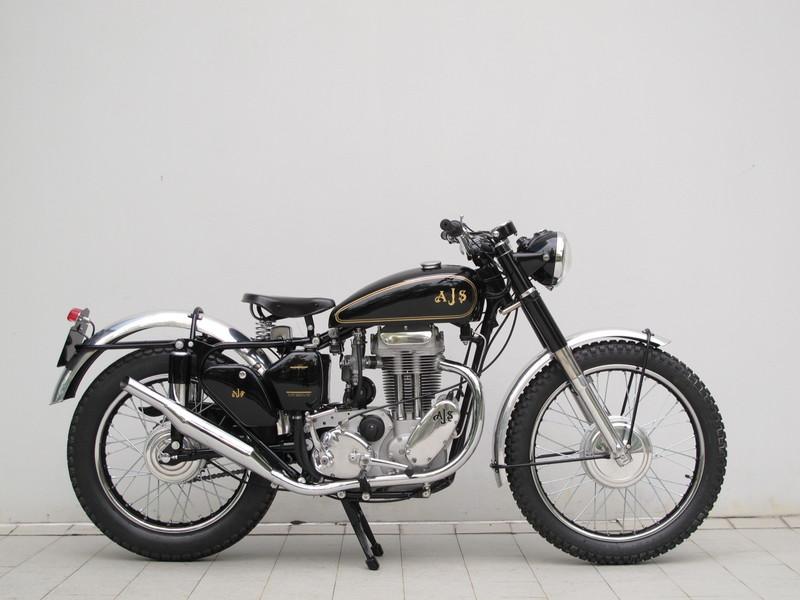 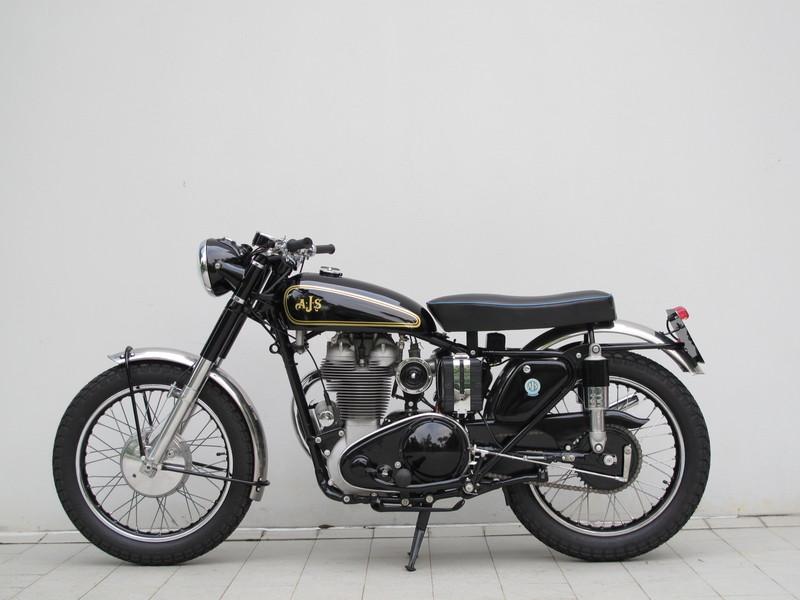 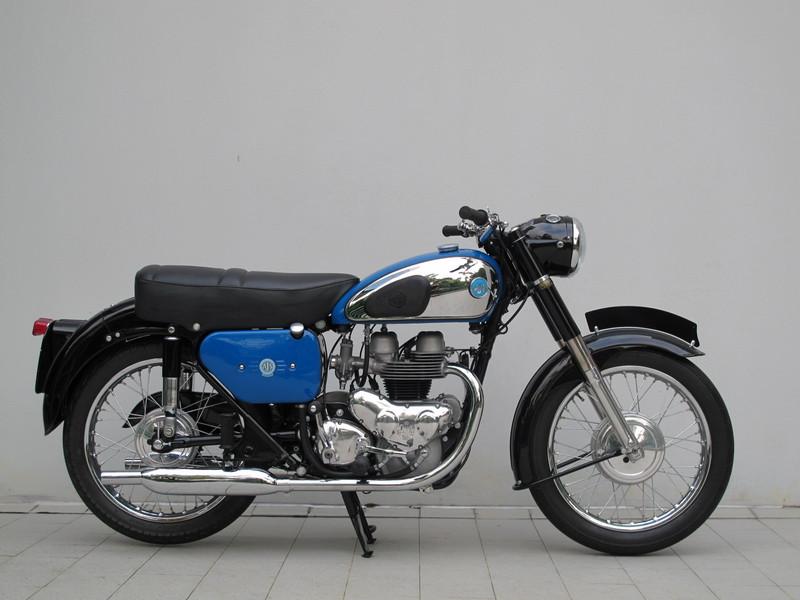 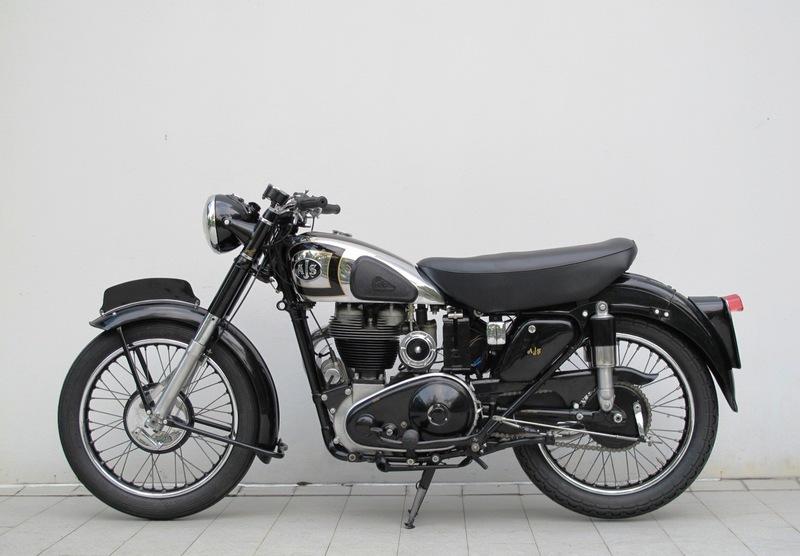 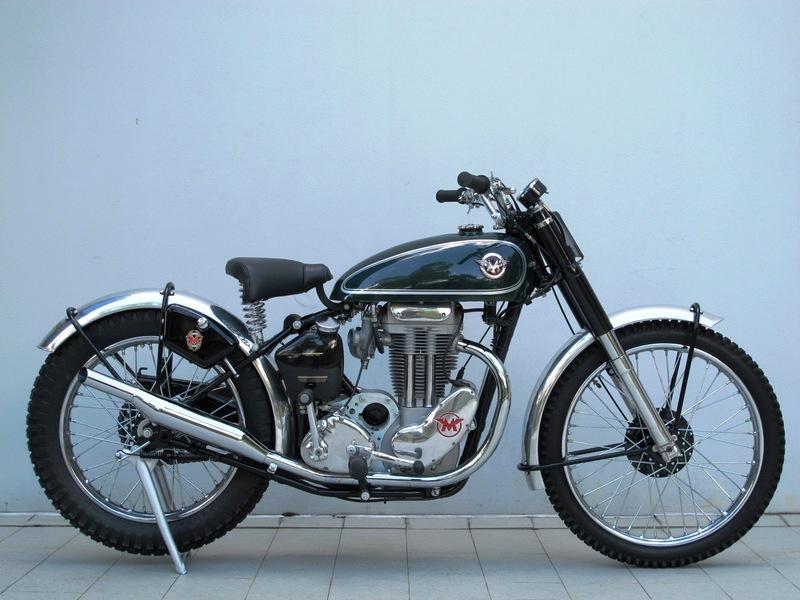 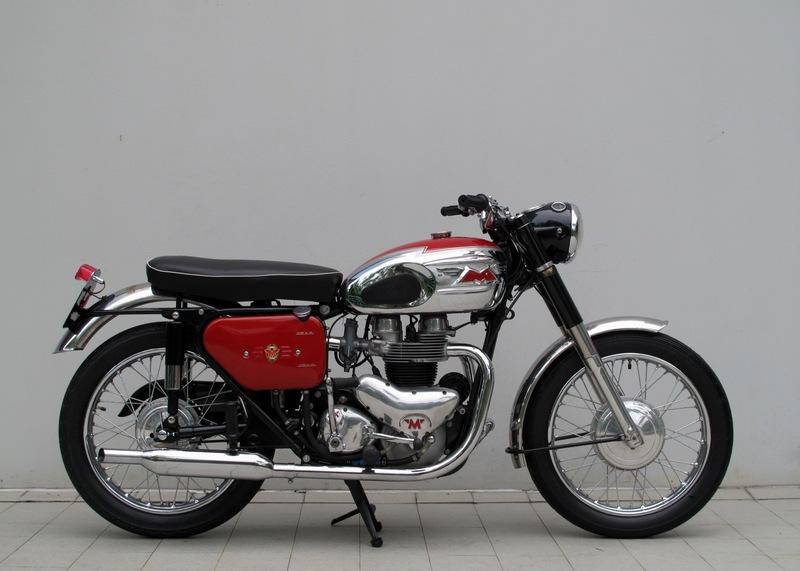 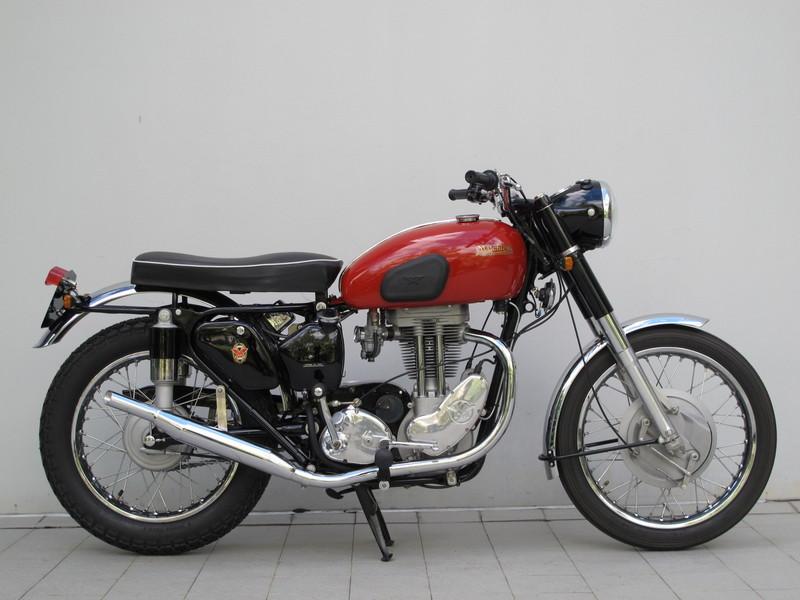