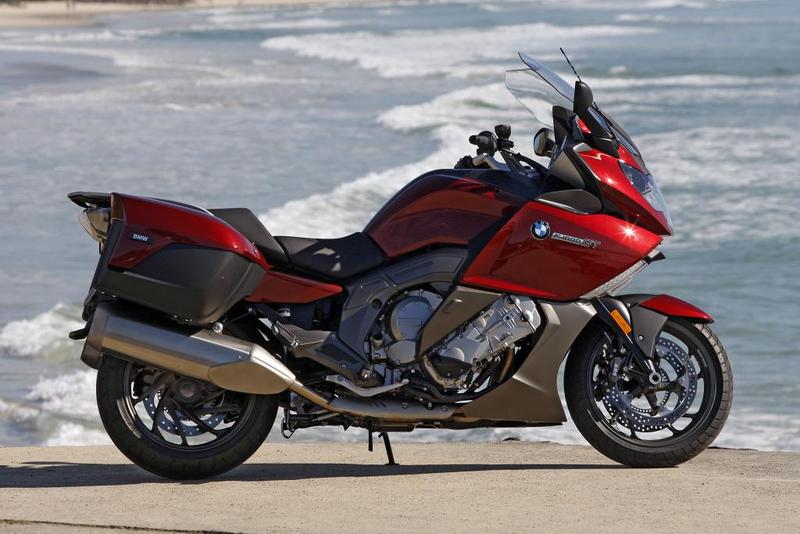 The all new BMW K 1600 GT and K 1600 GTL models will see BMW offering 6-cylinder in-line power units for the first time
BMW is shaking up the touring and luxury-touring motorcycle markets with a pair of high-torque touring twins due in Australian showrooms in mid-June.

For decades, 6-cylinder in-line engines have exercised a special fascination. In addition to their perfectly smooth running, they also offer supreme output and torque, giving the rider even more riding pleasure. It is for this reason that BMW Motorrad developed this engine in-house, offering customers even more variety.

The new 6-cylinder 1600 cc engine produces 118 kW and 175 Nm of torque; this therefore offers a high level of pulling power, especially in the lower and medium engine speed range.

Acceleration to 100 km/h is of the order of 3.2 seconds (without pannier), making the K 1600 a remarkably brisk machine.

Optimal handling is assured due to the precise suspension design. Classical BMW virtues such as safety, the fulfilment of the highest environmental standards and perfect ergonomics for both rider and pillion are set to define the new benchmark and thus the leading role in the middleweight class.

With the new K 1600 models, the first ever "Adaptive Headlight" function is available as standard to supplement the xenon headlamp. This feature produces significantly improved illumination of the road when cornering and therefore an enormous increase in active riding safety.

Due to historic trends Australian standard specification for both models is very high compared to other markets, making both K 1600 models extremely good bang for the buck.

Tony Sesto, Head of BMW Motorrad, said that these two new bikes will take the sports and luxury touring market to the next level.

"The technology and features fitted as standard on these bikes, such as the Adaptive Xenon Headlights and Multi Controller, set BMW Motorrad apart from the competition.

"Initial orders dealers have taken for these new bikes have already exceeded initial expectations, so there is now doubt the K 1600 GT and GTL will be a great success for us," said Sesto.

Note: The only additional factory option for the K 1600 GT will be the low seat.

Note: The only additional factory option for the K 1600 GTL will be the high seat. 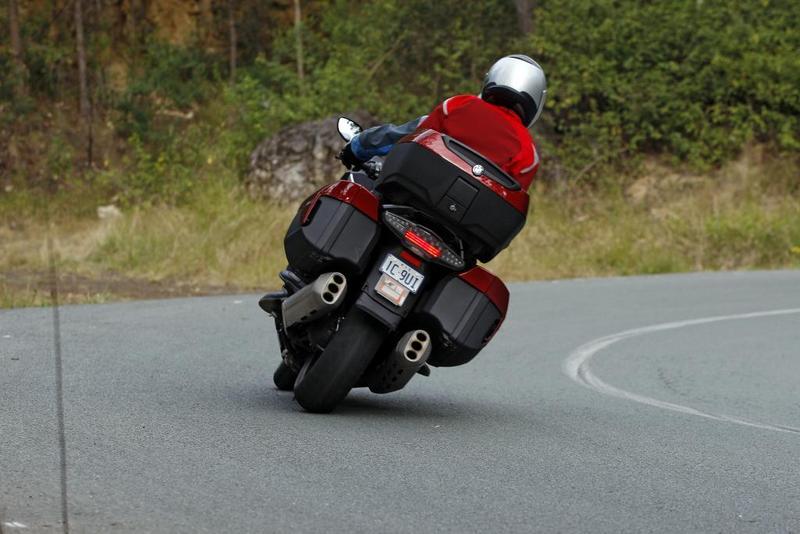 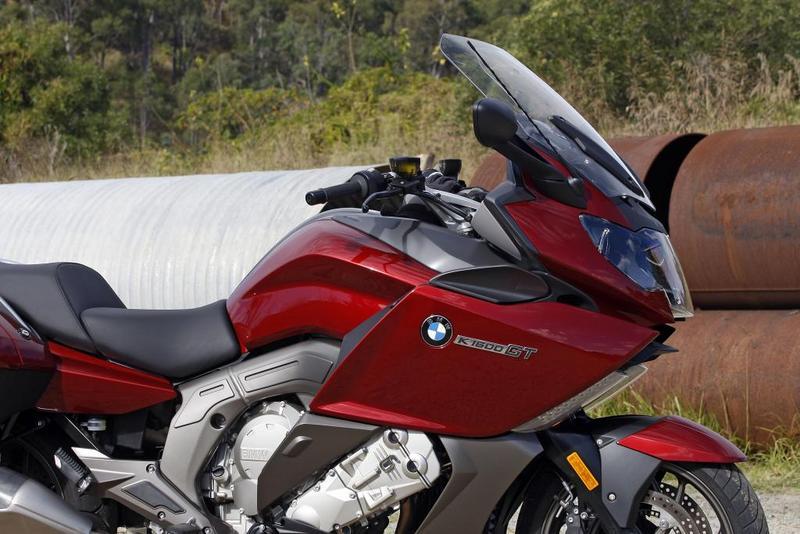 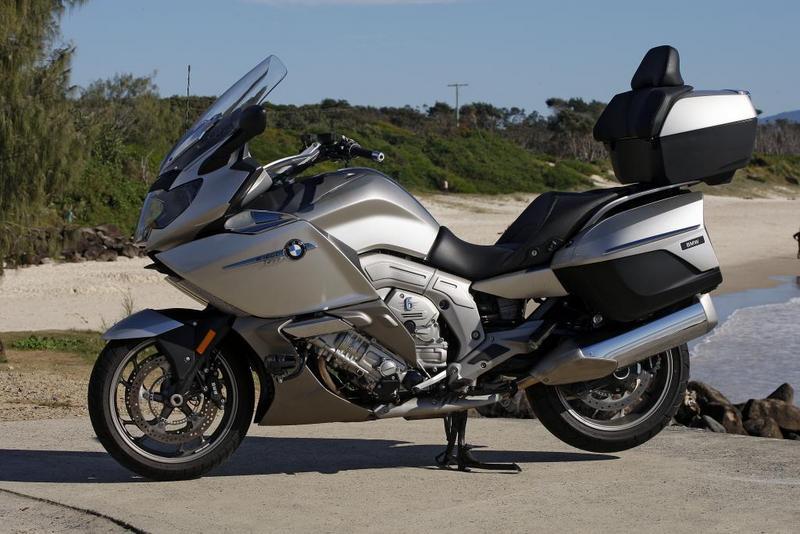 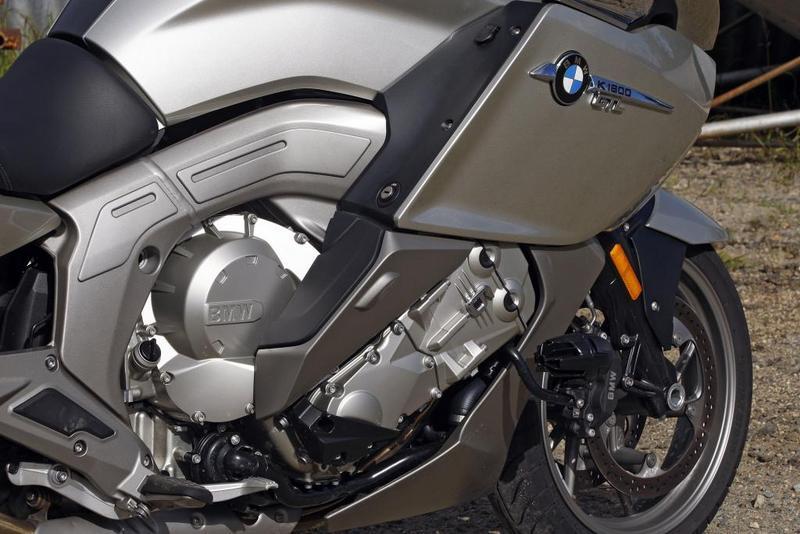 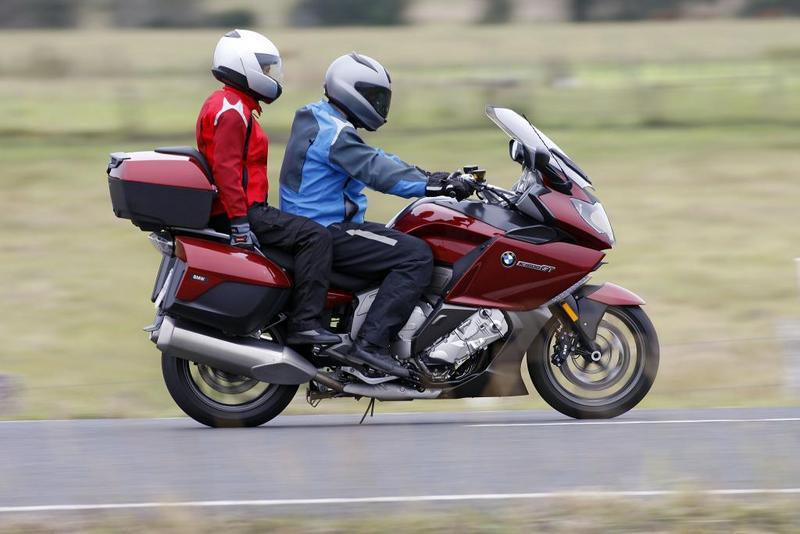