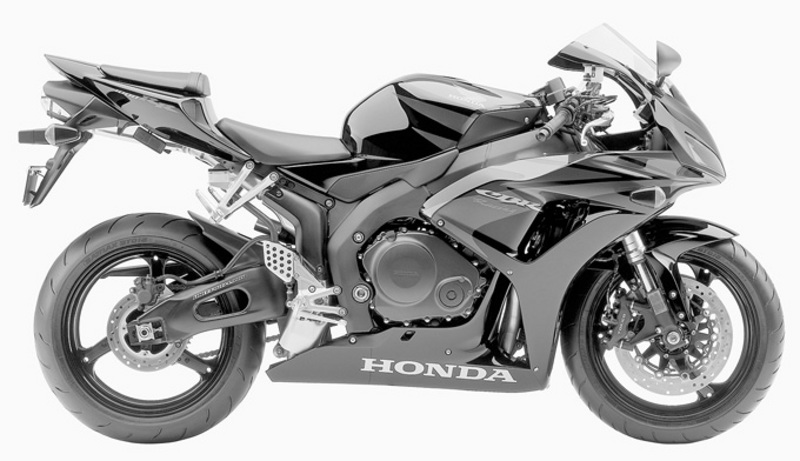 Figures released by the Federal Chamber of Automotive Industries (FCAI) show that sales of motorcycles are booming, with a new record set for the fourth year in a row, hitting a record 119,210 - an increase of 16,969 or 16.6 percent on the previous record set in 2005.
For the first time in more than a decade road bikes became the leading market sector with 52,944 sales - a huge 28.7 percent increase over 2005. The previously dominant off-road market was relegated to second place with 48,219 sales - itself an increase of 9.5 percent over 2005.
"The tipping of the balance in favour of road bikes is the combined result of the scooter boom and the increasing numbers of weekend recreational riders," said the chief executive of the FCAI, Peter Sturrock.

The scooter segment continued its rapid sales growth last year, reaching a record 14,505 - an increase of 4,171 or 43.0 percent. Annual scooter sales have now more than tripled in just three years. Scooters were the highest selling category of the road bike market for the fourth year in a row, while Cruisers sales grew by 2,900 or 36.3 percent to 10,925 to displace Super Sports (7,685) as the second largest category of road bikes.
"For the past two decades the trend in recreational motorcycling has been towards dirt bikes," said Mr Sturrock.

"And while the dirt bike scene continues to grow, there is now an even stronger trend towards the lifestyle associated with traditional Cruiser-style road bikes, especially amongst the baby-boomer generation."

All Terrain Vehicle (ATV) sales of 18,047 achieved sound growth with an increase of 5.7 percent on the 2005 figures. "The ATV agricultural market has continued to improve despite ongoing drought conditions across the nation," said Mr Sturrock.