Beta’s RX300 limited-edition two-stroke motocross bike is coming to Australia, thanks to a deal secured between Betamotor and local distributors, Beta Motorcycles Australia. 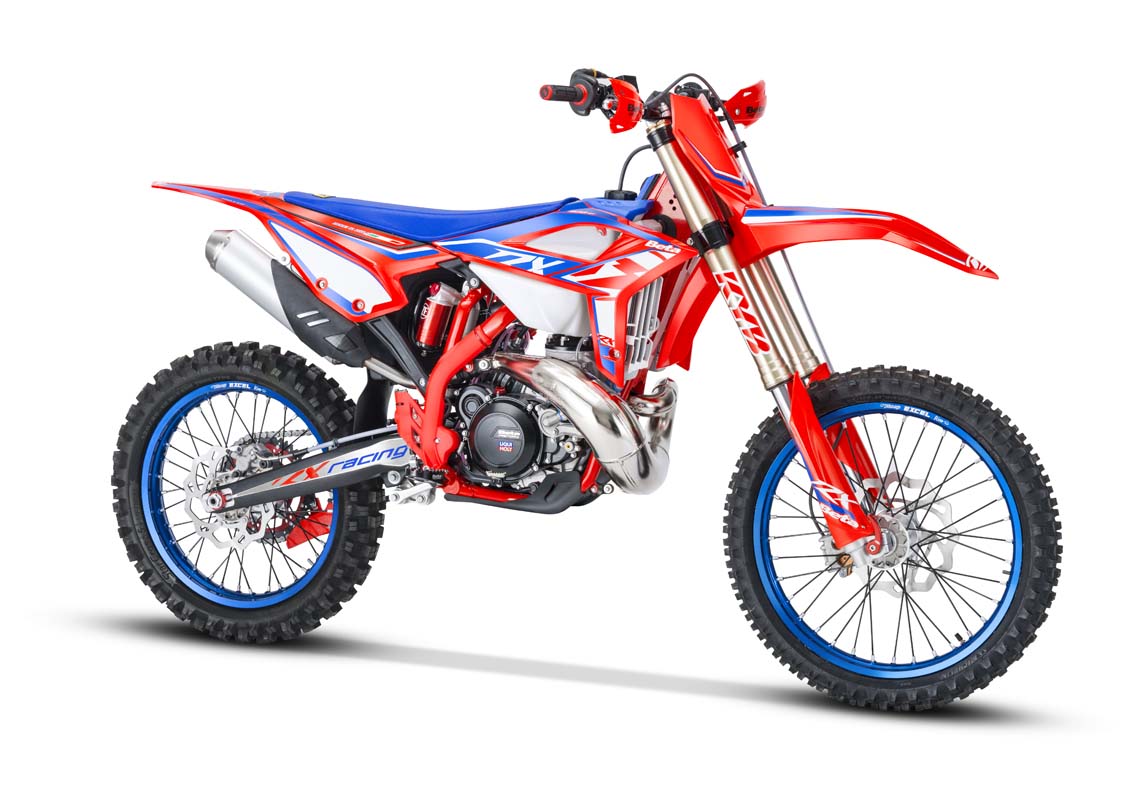 Betamotor went against modern MX convention somewhat in choosing a two-stroke engine for the RX300, which is based on the 293cc single from their existing RR300 Racing Enduro. 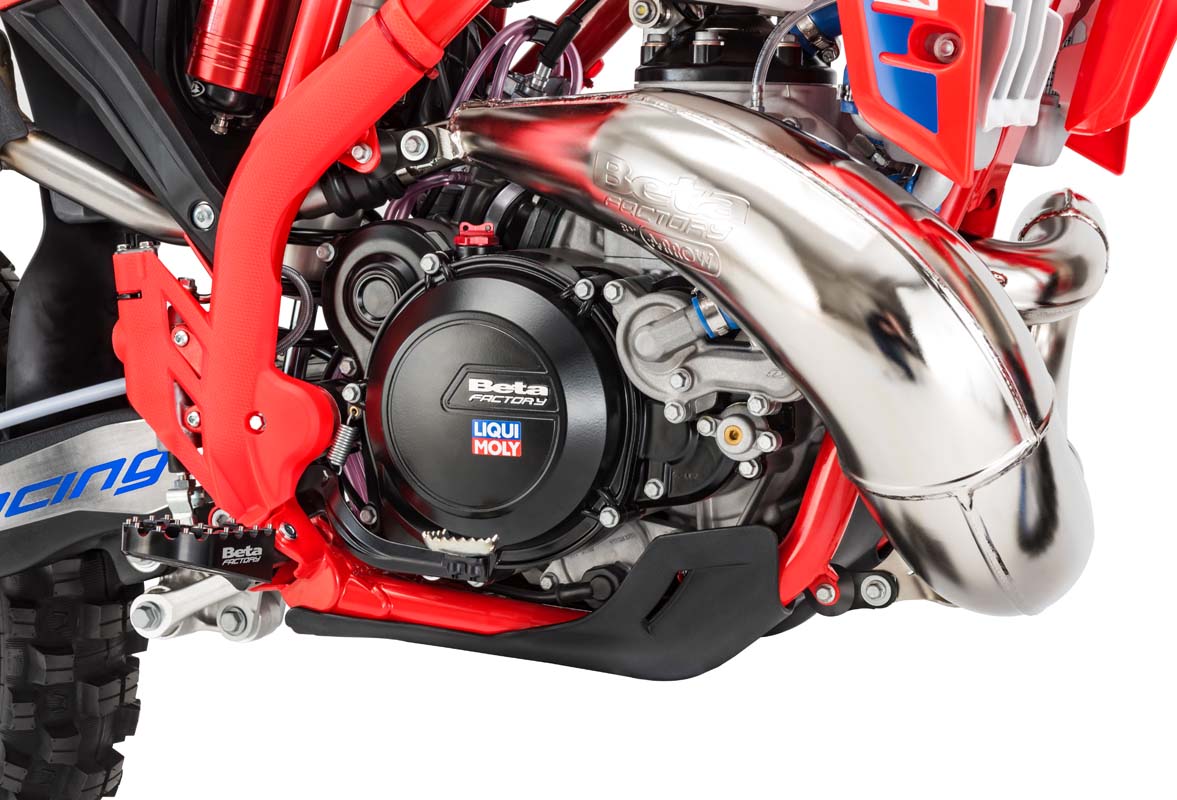 Other changes included modifications to the frame, adding a 19-inch rear wheel and stiffer KYB front and Sachs rear suspension.

Features carried over from the RR300 for the RX300 included the engine’s adjustable power valve, two power modes and electric starting, along with the Brembo hydraulic clutch and six-speed gearbox. 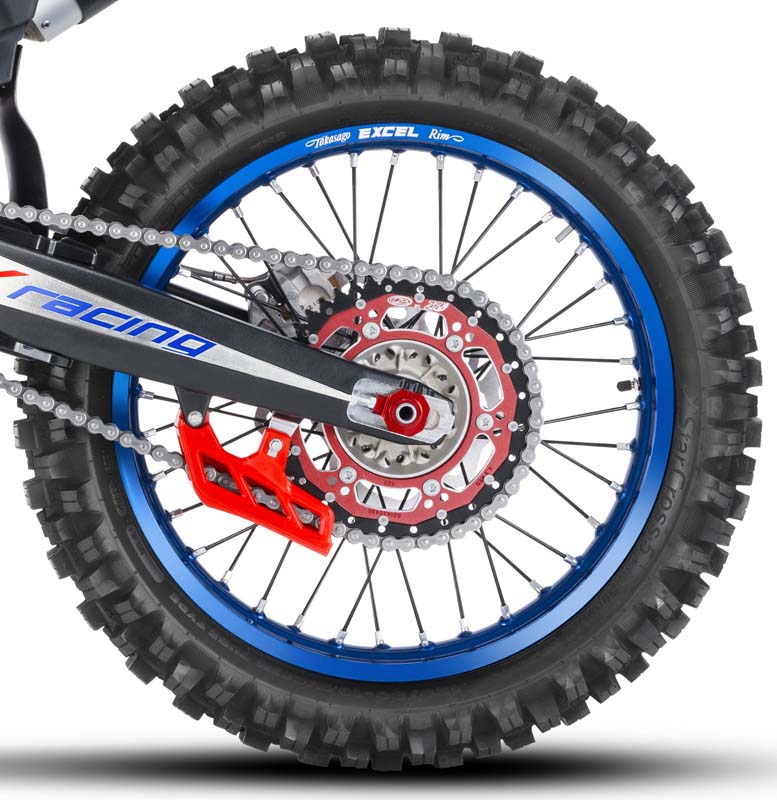 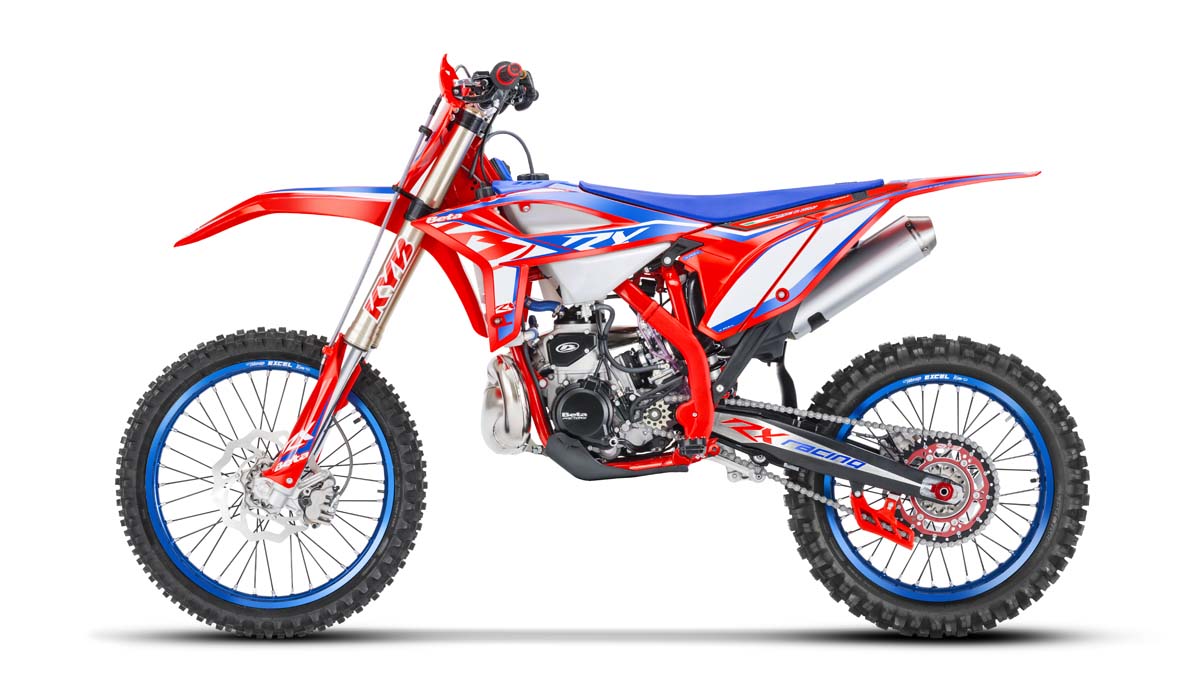 First released for the 2021 model year and sold exclusively in the US, the response to the RX300 has seen it return for 2022, with what Betamotor claim are significant updates aimed at improving performance. A new clutch (with lighter lever pull and three spring options), longer suspension travel with new internals and a new seat have also been added for the 2022 model. 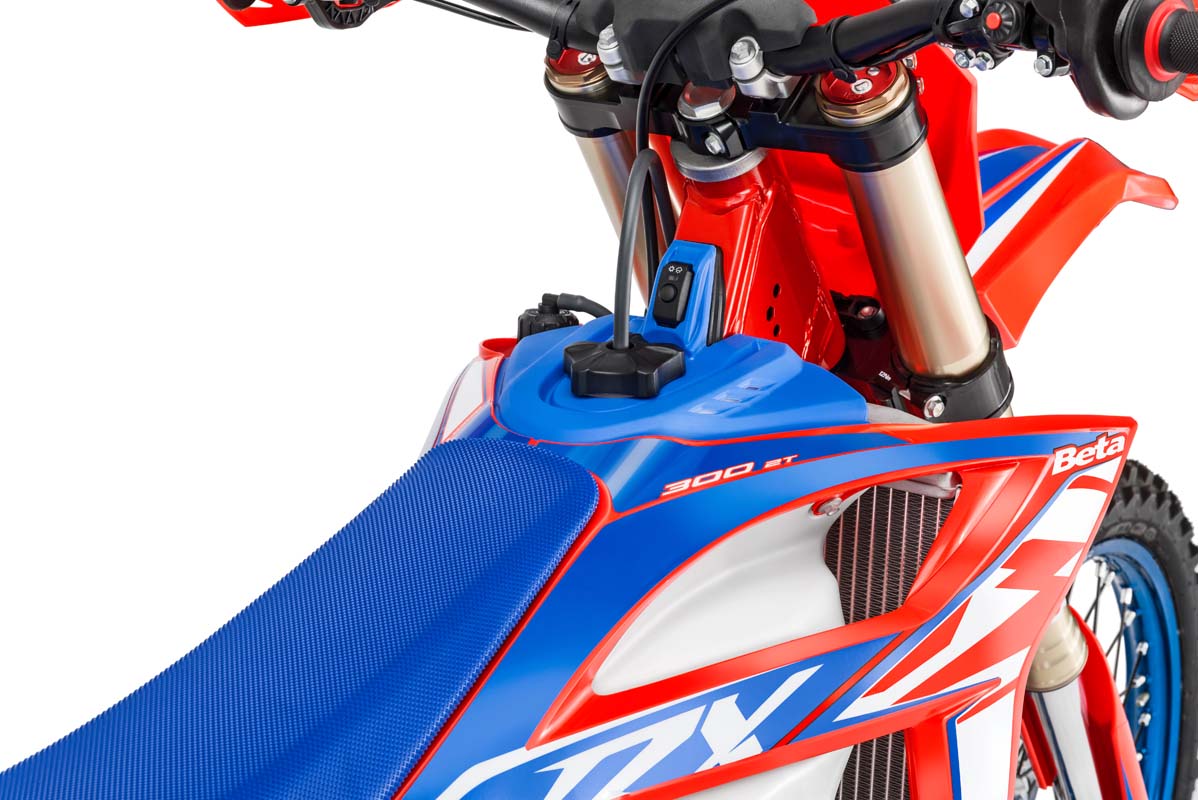 Like the 2021 version, the 2022 RX300 was planned for US release only, but Beta Motorcycles Australia have managed to secure a “very limited” number of units for the Australian market.

Local pricing is $12,995 (excl. pre-delivery) and includes a paddock stand. Delivery is expected in February.

Contact your Beta motorcycles dealer for more details and to order.