Held in Teutschenthal, Germany, this year's MxoN boasted strong teams from a number of nations, with 'home team' Germany, Belgium, France, Italy, Great Britain and the USA all expected to do well.
Australia recorded one of its best ever finishes at the annual Motocross of Nations (MxoN) event in recent years, finishing in fourth at this year's event. While just shy of the best-ever third place Team Australia achieved in 2011, the results achieved by the trio of Australian riders - against the world's best - was still very impressive.

Held in Teutschenthal, Germany, this year's MxoN boasted strong teams from a number of nations, with 'home team' Germany, Belgium, France, Italy, Great Britain and the USA all expected to do well. In addition to Australia, New Zealand also fielded a team, consisting of Cody Cooper, Kayne Lamont and Rhys Carter.

Australia was represented by Dean Ferris (who's been a regular in the FIM MX World Championship this season), Brett Metcalfe and Todd Waters, fresh from his runner-up finish in the domestic motocross series. The trio were riding in the MX2, MX1 and Open class, respectively and qualified well, so that Team Australia was actually at the head of the field heading into the races.

While Metcalfe is a veteran of past MxoN events, Ferris was expected to be the star, and didn't disappoint, riding to fourth and fifth place finishes in his two motos (MX1/MX2 and MX2/Open) against the likes of Antonio Cairoli, Ken Roczen, Ryan Dungey and the powerful Belgian duo of Jeremy van Hoorebeek and Ken de Dycker.

On the tight, undulating Teutschenthal track, Ferris actually led Race 1 at the end of the first lap, but was passed by Valentin Guillod (Switzerland) soon after. MXGP star Roczen then took the lead before Cairoli got the advantage in the closing minutes of the 30 minute moto and claimed the win.

Metcalfe posted consistent top ten finishes in his two rides, while Waters recovered from bad starts in both his motos to post 20th and 13th place finishes in his first MxoN campaign.

Australia's points haul of 40 (the fewer points the better in MxoN competition) saw them finish fourth. Belgium won this year's event with 27 points, followed by the USA (30) and Italy (33). Such was team Belgium's strength this year, they could afford a DNF from Clement Desalle (who was involved in a big pileup on the first lap of Race 3, dislocating his shoulder) and still take the victory. Team Belgium's results were 7-8, 3-7 and 2-X. Team USA recorded 6-16, 2-4 and 7-11 finishes. 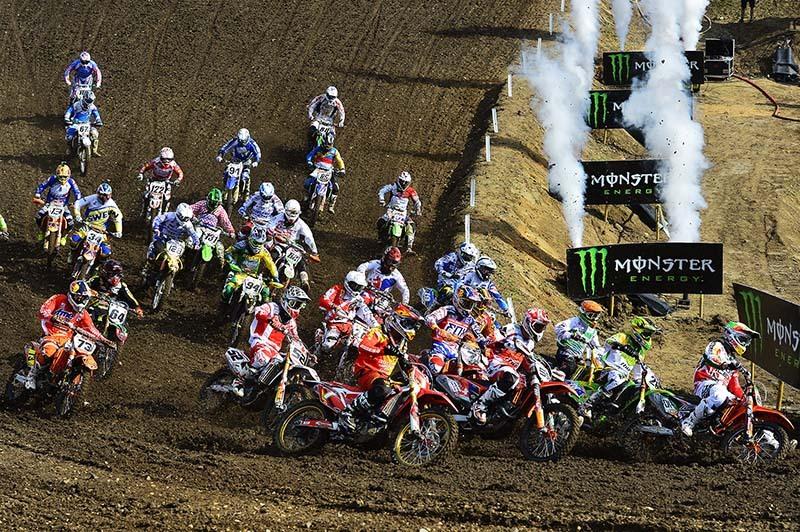 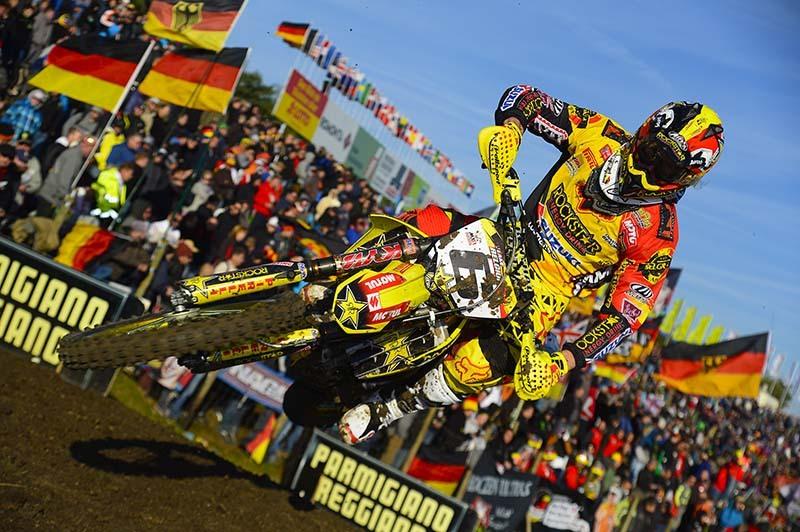 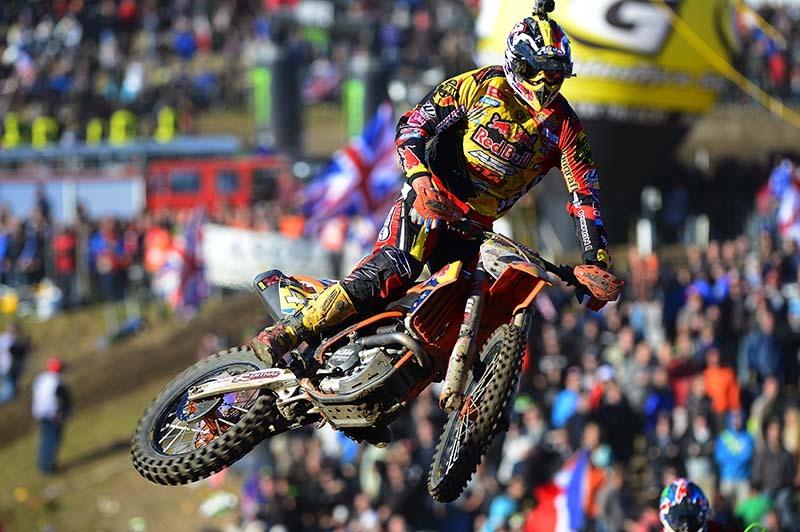 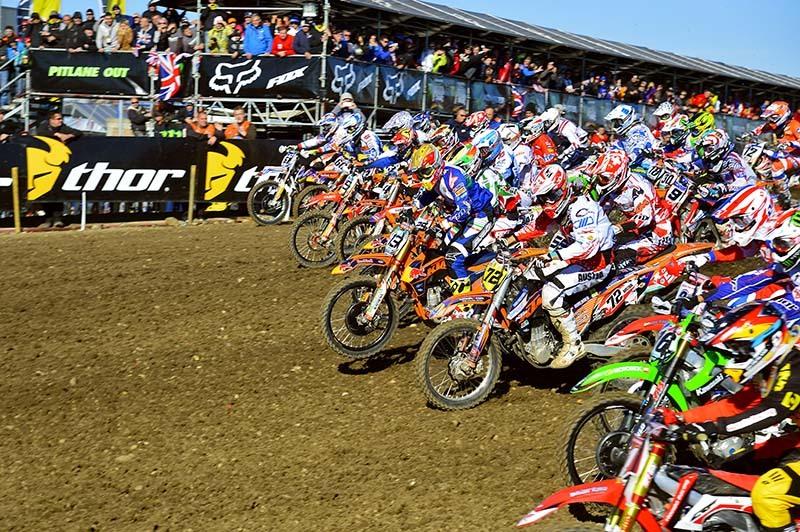 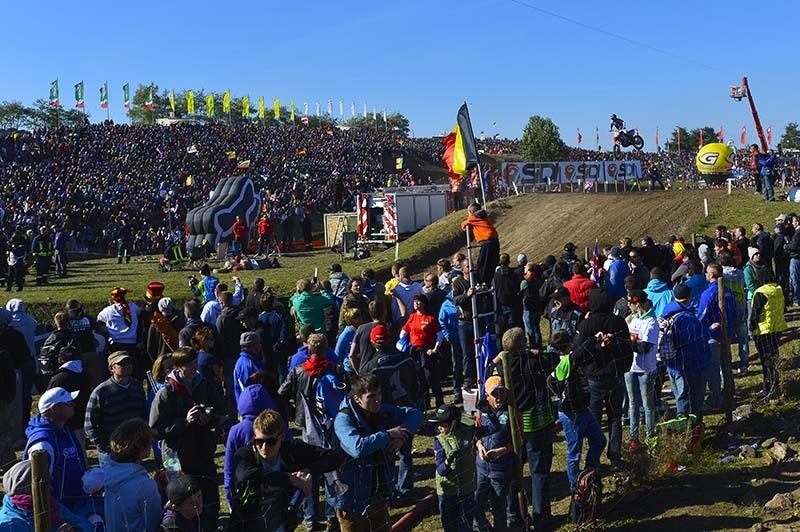 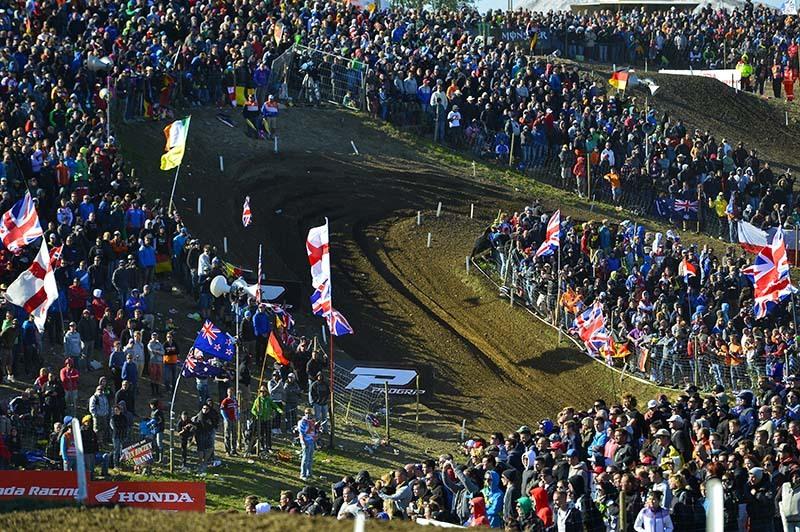