Bautista to return to Ducati for 2022 WSBK

Runner-up in 2019 championship will rejoin Aruba.it Ducati, in place of Scott Redding.

Bautista to return to Ducati for 2022 WSBK

After a barnstorming start to his time in the FIM Superbike World Championship aboard a Ducati, followed by two forgettable years on a Honda, Alvaro Bautista will return to the factory Ducati team next year. 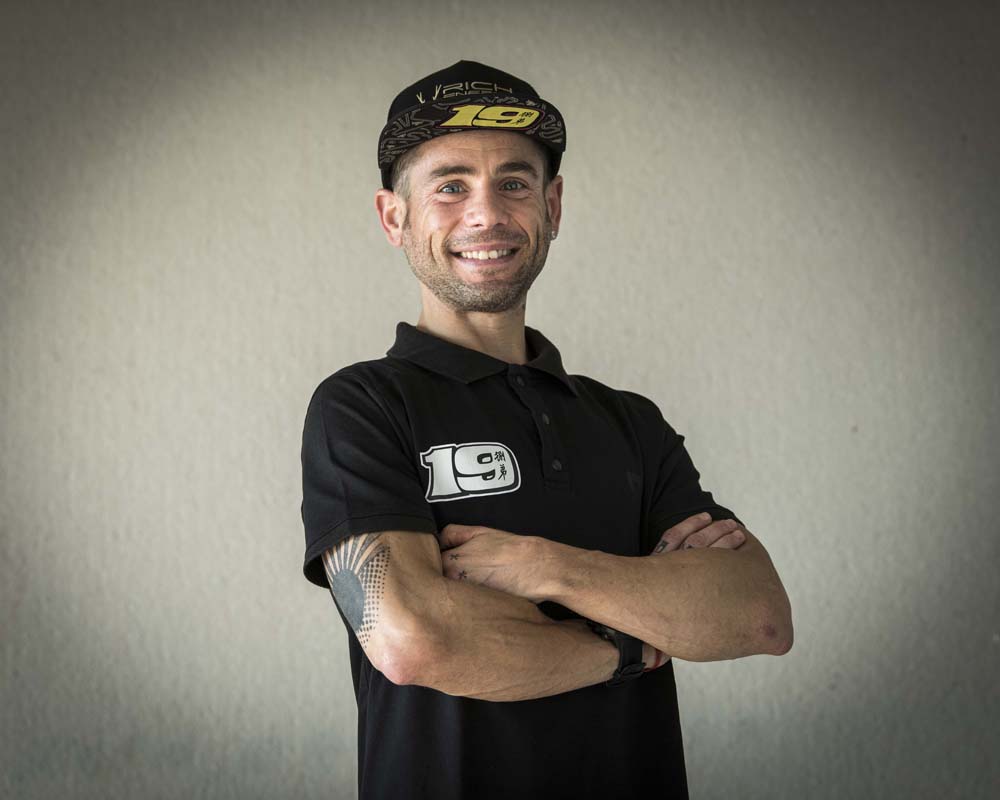 The announcement, made on 24 August, was low key, with no quotes from either Bautista or Ducati Corse on the Spaniard’s return to the factory team.

In Bautista’s previous stint on the Panigale V4R in 2019 – which was also his World Superbike debut – the Spaniard won thirteen of the season’s first sixteen races, including whitewashes at Phillip Island, Buriram and Aragon. After six rounds, Bautista led the championship by 41 points and was considered a favourite to break Jonathan Rea’s stranglehold on the championship.

But following that amazing start, Bautista won only three of the next 21 races, suffering numerous crashes and ultimately finishing the championship in second place, well adrift of Rea.

Switching to Team HRC for 2020, Bautista achieved only one podium in his first season on the factory Honda CBR 1000RR-R, and at time of writing this year (prior to Round 8), had a best race result of fifth.

On his return to Aruba.it Racing Ducati, Bautista will partner Italian youngster Michael Ruben Rinaldi, who was elevated to the factory team this year, replacing Chaz Davies.

Bautista’s replacement at Team HRC had not been revealed at time of writing.