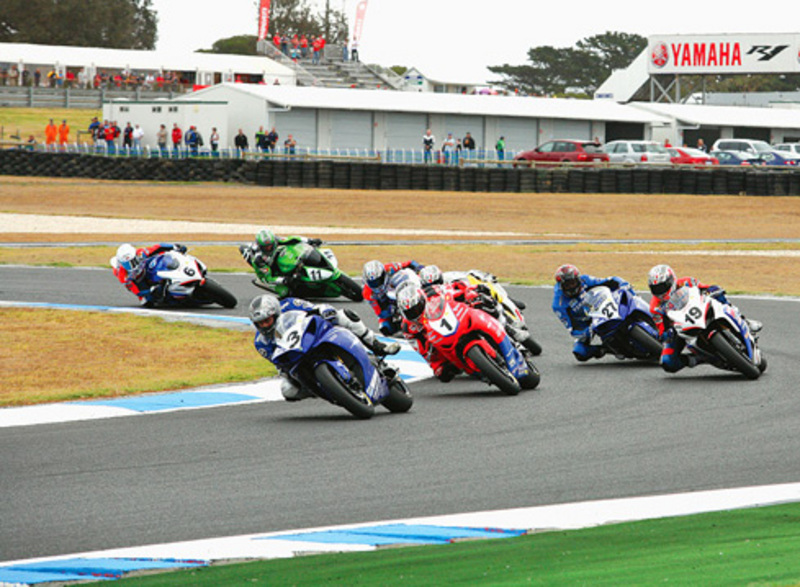 These fast-paced and action-packed classes will get your adrenalin pumping as the Championship progresses through seven rounds in five different states. Road Racing's popularity is constantly growing especially following the success of Australian riders on the world stage including Troy Bayliss taking out the 2008 World Superbike Championship.

In 2008, Teknic Honda's Glenn Allerton took out the Australian Superbike Championship ahead of brothers, Jamie and Daniel Stauffer, who came in second and third respectively. The Yamaha Racing Team pair kept it up to Allerton all season, with only ten points separating Allerton and Jamie at the finish.

In the Supersport class, Jamie Stauffer took some consolation from missing out on the Superbike crown by wrapping up the Supersport title ahead of Team Joe Rocket Suzuki's Josh Waters and Teknic Honda's Wayne Maxwell.

The Australian Superbike Championship (ASBK) will play host to both the Superbike and Supersport classes in 2009. For more information about the 2009 ASBK go to www.asbk.com.au.

The remaining rounds for the 2009 Championship are:
The motorcycles used in these classes of racing are production based motorcycles with modifications purpose-built for racing at high speeds. These bikes are not built for the road; however they are obtainable for riders keen to test their skills on the race track.

When racing in Australian Superbike and Supersport, riders must wear the appropriate protective clothing which includes: a helmet, protective clothing, appropriate footwear, gloves, and goggles/visors. A full list of required protective gear is available in the 2009 Manual of Motorcycle Sport and you can get a copy by contacting your State Controlling Body on the details listed below.

Also in the Manual of Motorcycle Sport is a full list of the requirements and specifications that Superbike and Supersport machines must meet in order to be eligible to compete.

In order to participate in Road Racing, riders must have a Motorcycling Australia (MA) Competition License. To get this you will need to join an affiliated club and your SCB will have lists of these. 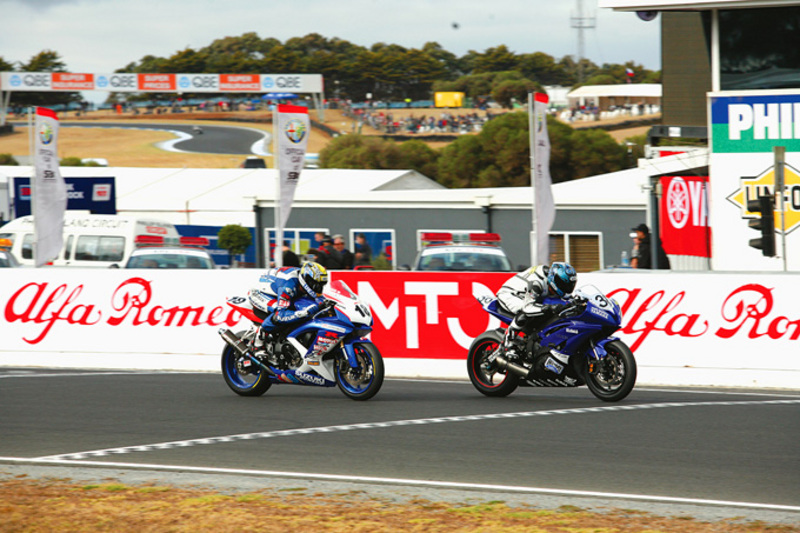