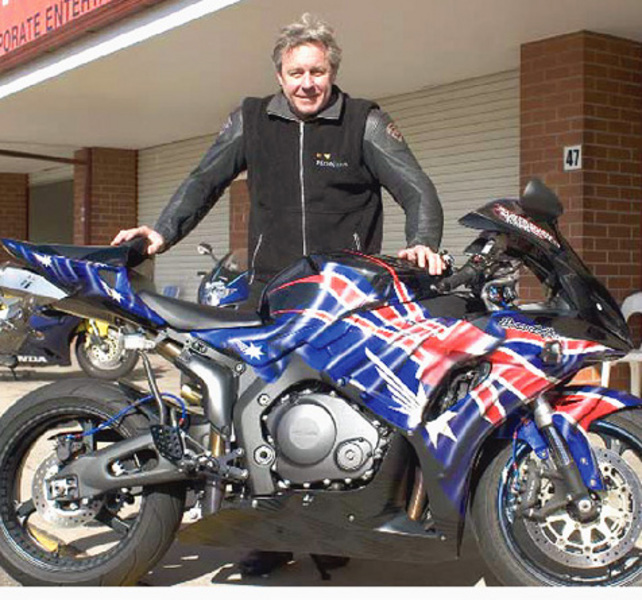 The entire bike has been airbrushed by one of Australia's most talented airbrush artists, Mark Brown of Brown's Grafix and features the image of the Aussie flag complete with custom Honda wing logos for the Southern Cross stars.
Both rims have been fully airbrushed as well - the rear wheel providing a tribute to Mick Doohan by listing all his GP wins, with the same details for Wayne Gardner applied to the front wheel.

AME event director, Mark Petersen acknowledged the support of several companies in producing the 'Legend' Fireblade, which will be on display at the Phillip Island MotoGP as well as Indy Car on the Gold Coast.

"None of this would have been possible without the support of suppliers including Austreet fighter, Powerbronze, Electromold, WFO Imports, Easyrider Imports and Serco", Petersen said.

After doing the rounds of the Motorcycle Expos and racing events, the 'Legend' bike will go on display at Redwing Honda's Heidelberg Heights showroom. 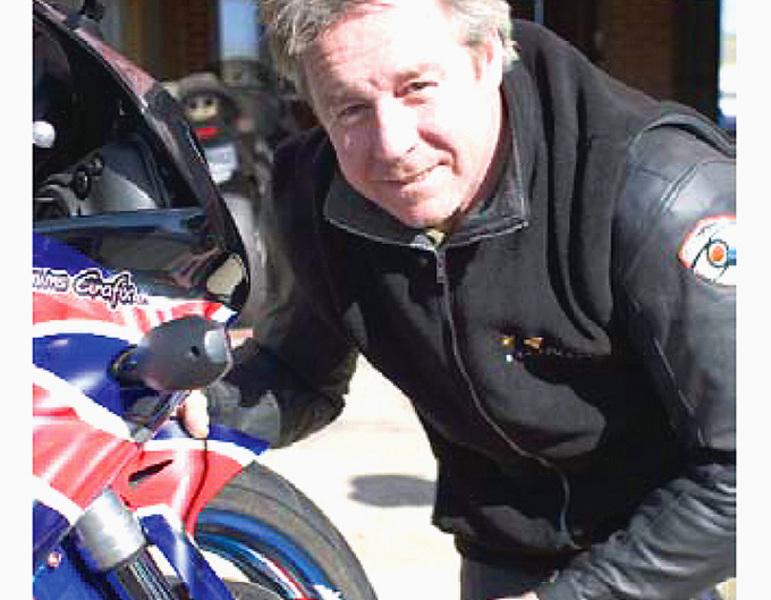