Australia was never headed, with the extraordinary depth of talent in the local team - led by Martin, Giles, Beau Beaton and Robbie Phillis - proving to be the trump card in its 312pt victory (1198 to 885) over the UK squad led by Jeremy McWilliams
Team Australia has easily retained the 'International Challenge' team event trophy at the 2012 Island Classic historic meeting held this past weekend (January 27-29) at Phillip Island. Leading the way for Team Australia were Steve Martin and Shawn Giles, who won three of the four International Challenge races between them.

Australia was never headed, with the extraordinary depth of talent in the local team - led by Martin, Giles, Beau Beaton and Robbie Phillis - proving to be the trump card in its 312pt victory (1198 to 885) over the UK squad led by Jeremy McWilliams. The 'World 13', an amalgam of riders from France, New Zealand, Australia and America, was well back in third on 596pts.

"It's a pretty easy caper being the boss of the Australian team, and I congratulate all of them for again producing the goods," said non-riding captain Rex Wolfenden. "But it's the international riders who come over here which makes this event, as they are just so passionate about their sport."

Martin and Giles both rode Suzuki Katanas, and had superb back-up support from the likes of Rob Phillis (Katana), Beau Beaton (Irving Vincent) and Mal Campbell (Honda CB1100R). Across the four races that comprised the International Challenge, Team Australia enjoyed a near perfect run, winning the first three legs before the tide turned against them in the final six lap instalment.

Martin's race evaporated when he inadvertently stalled on the grid, and just when Giles was in sight of victory, the battery failed on his machine. The breakdowns didn't put Australia's team win in danger, but it opened the door for McWilliams to claim individual honours for the second year in succession after winning the last race ahead of Beaton and Phillis.

"This has been an incredible weekend and this is quite surreal to be honest," said McWilliams, the 47-year-old former 250 GP winner. "Eleven days ago I lost my mum and there was a chance I wasn't going to come, but I am sure she would have wanted me here.
"Sometimes racing doesn't go to plan, and I commisserate with Shawn and Steve for stopping in the last race. But the speed of these guys was amazing - the improvement since last year has been amazing.
"I've had some up and downs this weekend, and at the start I just wasn't getting anywhere with a host of carburetion problems.
"But I went into fighter mode in the last couple of races and really put my head down. And I've proven that to win you've got to finish, first and foremost."

McWilliams also received the inaugural Ken Wootton International Perpetual Trophy for his victory, in memory of the late Aussie motorcycle journalist and a key driver of the Island Classic event.

Giles, the three-time Australian Superbike champion, just got home in the first two International Challenge races after fierce scraps with Martin. Another Aussie, Josh Brookes (Suzuki XR69), was also jockeying for top position in race one before a loose exhaust system caused him to highside spectacularly at turn one, with his stricken machine cartwheeling through the infield. Understandably, that was the end of his abbreviated campaign.

In race three, Martin enjoyed clear air all the way after Giles' bike jumped out of second gear just after the start, before it all went pear-shaped for the duo - clearly the fastest riders on circuit - in the finale. Martin's consolation was a new lap record - 1:38.707, set in race three.

For full results, go to www.computime.com.au 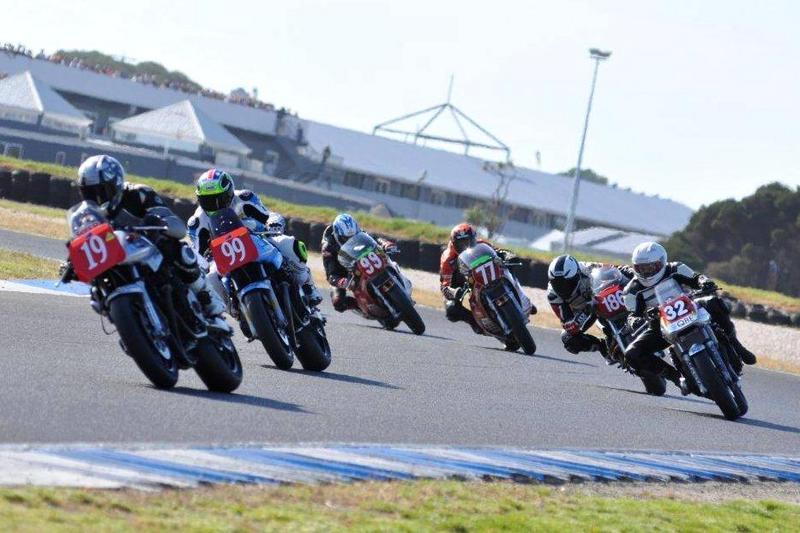 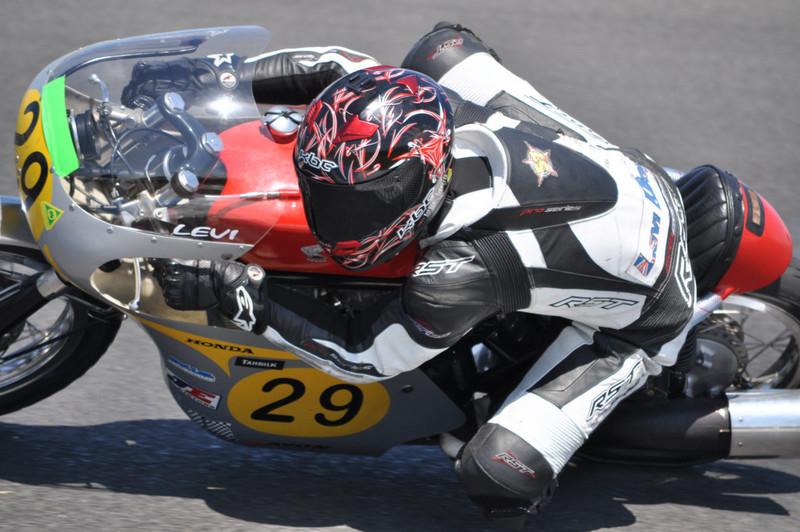 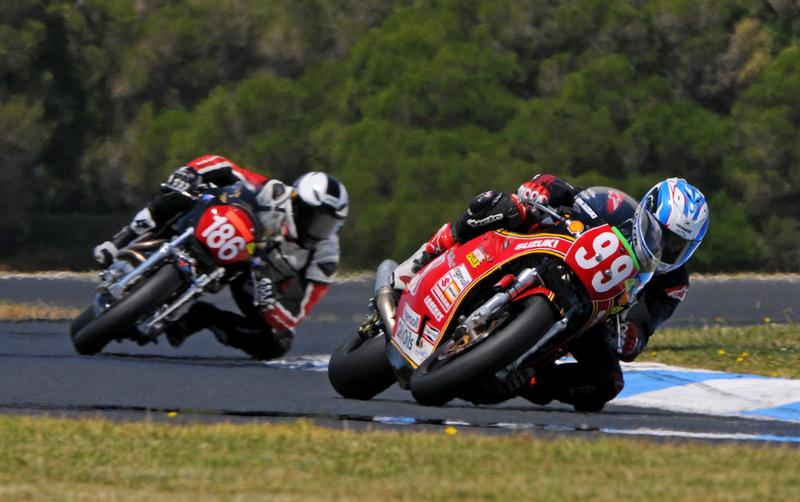 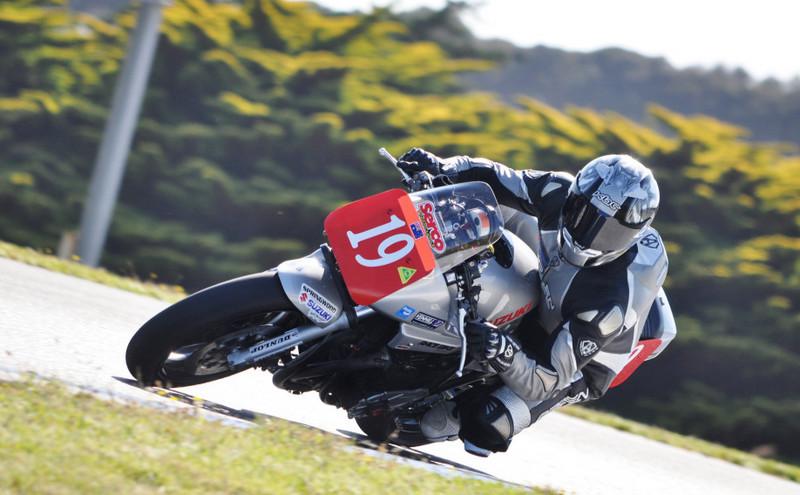 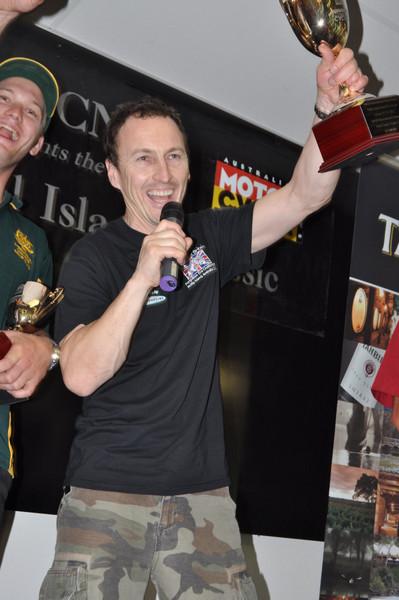 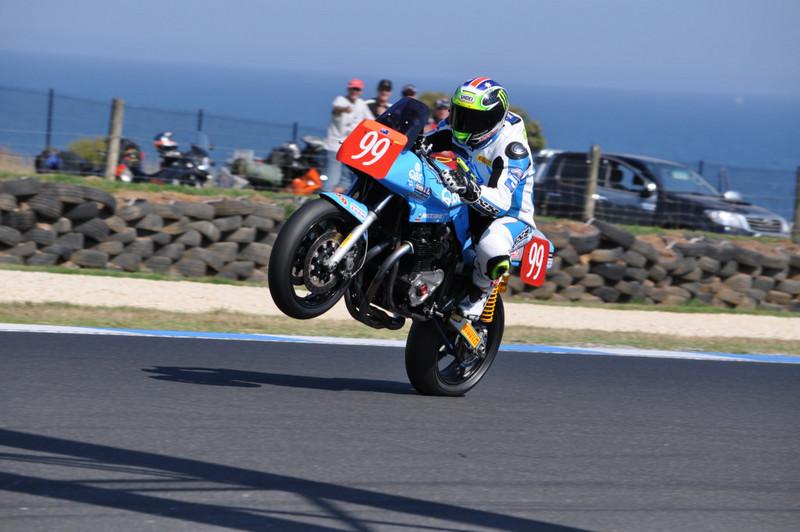 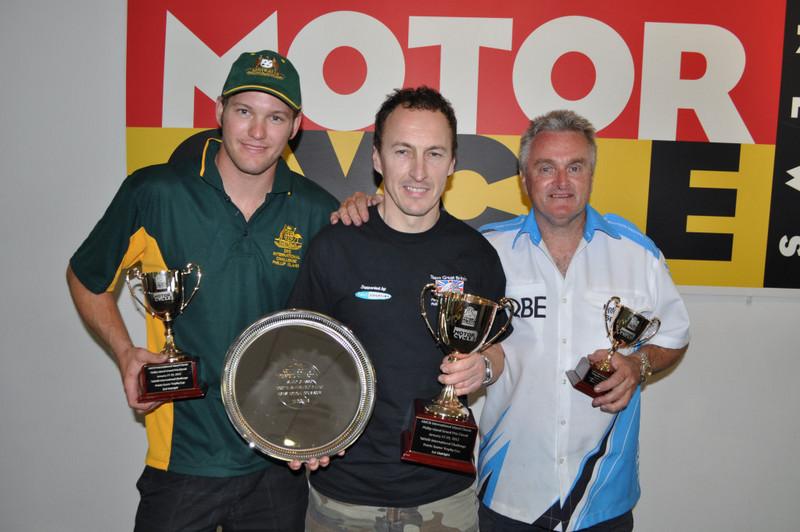