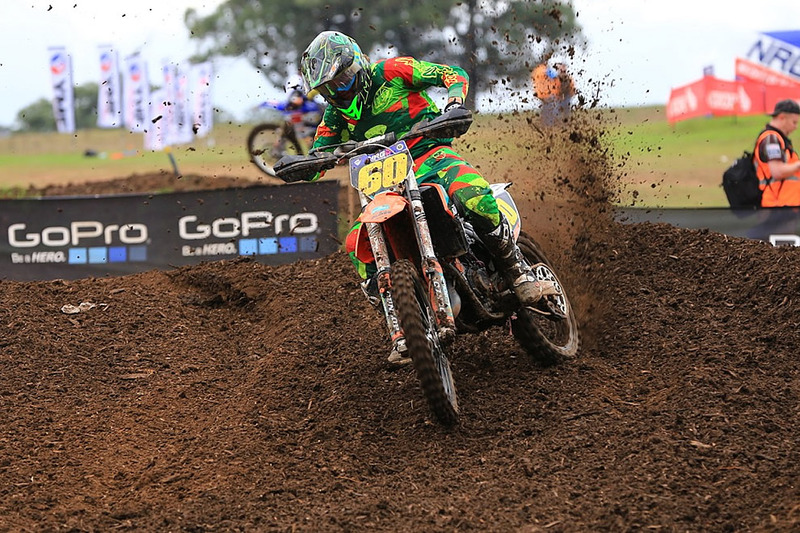 The team, to be managed by Glenn MacDonald, consists of:
125cc:
Caleb Grothues
Cody Dyce
Reserve rider: Riley Dukes
85cc:
Jett Lawrence
Cody Chittick
Reserve rider: Dante Hyam
Grothues, Dukes and Lawrence all have WJMX experience, with both Grothues and Lawrence former world champions in the 65cc class, in 2011 and 2014, respectively.
The four main riders and two reserves will all be KTM mounted, with the Aussie campaign to be supported by the German-based KOSAK KTM outfit.
"The squad that has been picked to represent Australia is certainly an extremely talented one, and has the capability to have plenty of success," MacDonald said.
"A lot of the riders in this year's squad have been around for more than a couple of terms; Caleb Grothues is a former 65cc World Champion (2011 Bulgaria) and 2nd in the 85cc World Championship in 2014 at Belgium. Caleb was selected as a team member for our 2015 campaign but an injury while racing in Italy ruled out the gutsy Western Australian.
"Riley Dukes is another seasoned rider at World championship level with a 2nd in the 65 class in 2011 (behind Caleb) and also was part of the 2015 Australian team but sustained an injury in the lead up to the event while testing in Belgium at the Genk circuit.
"I am also very pleased to have Jett Lawrence as part of the Australian team for 2016. Jett won the 65cc world championship in 2014 in Belgium and is the youngest ever and the last person in history to win a 65cc world championship at 10 years of age. He is the current 85cc Australian Champion, so to have Jett on the 85cc and currently living in the Netherlands with his family is a good lead up for the youngster.
"As Team Manager, I'm very much looking forward to working with all these guys and their families, as well as the guys representing Australia for the first time, and creating an environment which will allow them to flourish on the world stage.
"Cody Dyce from Victoria is another rider who has a swag of results. Cody won the Australian 125 motocross championship and 3rd on the 250 4-stroke in 2014 at the Appin circuit, unfortunately Cody was injured at the start of the 2015 Australian Junior Motocross Championship at Bunbury and was unable to compete but the mutable state champion and current Victorian 250cc champion finished 2nd to Grothues in the rising star rookies at the Appin round of the MX Nationals with Riley Dukes in 4th.
"Joining Jett Lawrence is Cody Chittick from Western Australia. Cody won the Australian 65cc Championship in 2015 and finished 2nd to Jett in the 85cc class. This shows good consistency including his international events such as Loretta Lyn's will help Cody step in to this year's world championship knowing how to adapt quickly to new circuits at world championship level from his previous overseas events.
"Joining these two current Australian champions is Dante Hyam from NSW, Dante is one of the older riders this year in the Australian team and will be ready come August in Russia. Consistency will be the key for Dante and focused against a stacked world field. If there was one thing a rider needs to bring with them at World Championship level is good starts so I'm certainly expecting some good starts for our team this year and to run up the front." MacDonald concluded.
MacDonald said preparations for the event were coming along well, and added that the squad would be given the best chance to perform at their best with a strong support team around them.
"We are again seeking support from German-based team KOSAK KTM, who have helped us out the last three years. This is a very valuable part of our team," MacDonald said.
"We'll probably look to land in Moscow on Tuesday August 9, 2016 and do what we have been doing previously, basing ourselves at a motocross track not far from the actual circuit that we will be competing on.
"That way, the guys will be able to secure some valuable track time and get their body clocks in sync before they have to go out and compete." MacDonald concluded.
The 2016 FIM World Junior Motocross Championships (WJMX) will be held in Orlyonok, Russia, on 14 August. 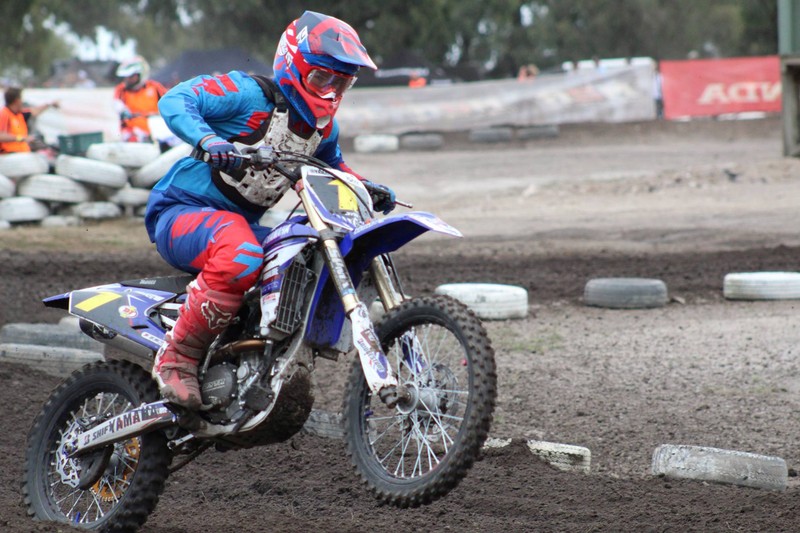