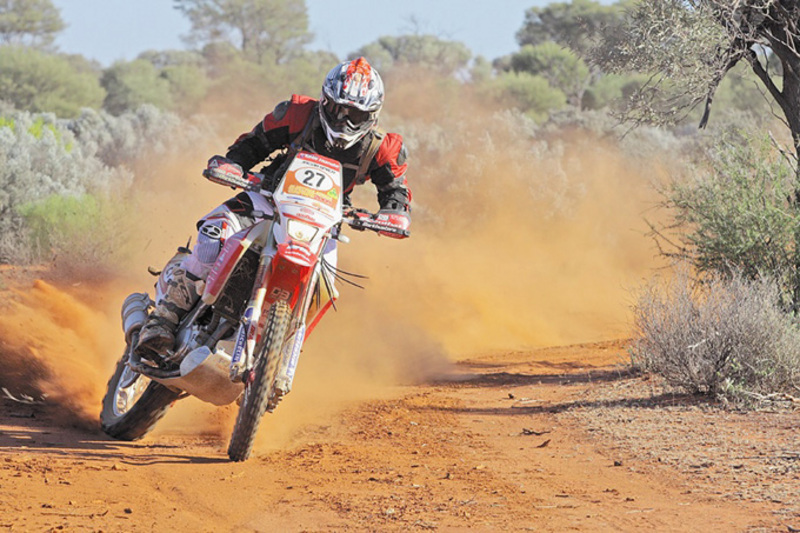 Riding a GHR Honda CRF 450X, Smith took the lead on the third of the event's 19 timed stages and finished the 3,771 kilometre event 14 minutes and 18 seconds ahead of his brother, Todd Smith, riding a KTM. Defending champion, Ben Grabham, also on a KTM, was third, three minutes 30 seconds further back.

The final day of the off-road marathon saw competitors tackle two stages on a 165 kilometre loop out of the gold mining city of Kalgoorlie. Navigational skills were really tested over a number of tricky station tracks.

Ben Grabham started the event as hot favourite in the bike section after winning the past two Safaris, but his hopes of a third straight win ended on day two when he lost a rear tyre and dropped over an hour to the Smith brothers.

From then on, Jacob Smith controlled the event, and the third year apprentice linesman was elated with his victory.

"It's fantastic to beat Ben (Grabham) as he's the best rider in Australia," Smith said.
"Any time you can beat him it's a good achievement. It's my third Safari, so it's third time lucky - I was second in 2007, and had an engine failure last year." 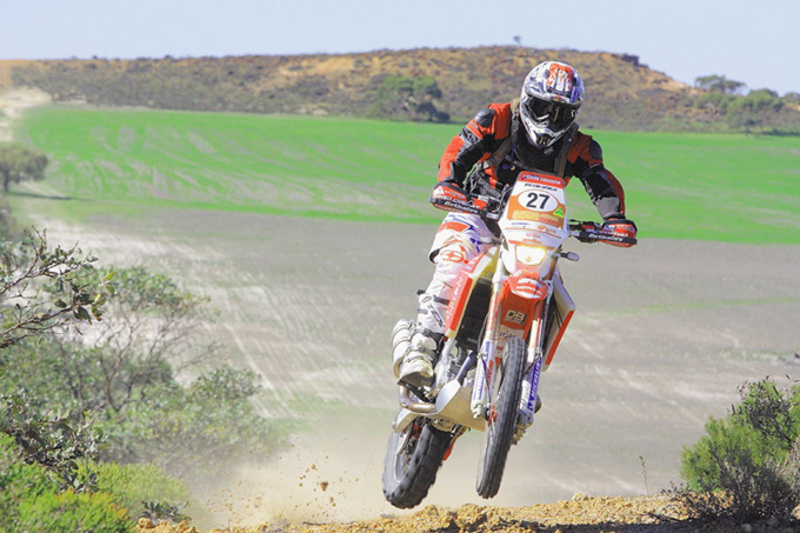