This year's Safari, from 21 to 29 September, has a significantly increased field of auto entries, a new side-by-side category, and the new 'Dakar Challenge' competition.
Hardened international motorsport champions, rally racing veterans and young motorsport stars of the future will be hitting the West Australian outback this weekend for the 2012 Australasian Safari.

This year's Safari, from 21 to 29 September, has a significantly increased field of auto entries, a new side-by-side category, and the new 'Dakar Challenge' competition. Unique to the motorcycle segment of this year's Safari, the Challenge will grant one moto rider free entry to the 2013 Dakar Rally.

- 2011 winner Todd Smith is back to defend his title, coming off a strong run where he placed third in this year's Finke and first in this year's Condo 750. Brother Jake Smith will also be racing at the front of the pack ensuring sibling rivalry. Both are racing for GHR Honda. At 24, Jake is one of two youngest Safari competitors.

- South Australian David Schwarz on Husaberg is one of Safari's most experienced competitors. He has an unequalled record of nine Top 10 Safari finishes, and has competed in Dakar three times.

- Yamaha rider Shane Diener, also from South Australia, has his sights set on first place in 2012 in his fifth Safari. He is the 10-time winner of the South Australian 24-hour reliability trial and finished second in Condo this year. In 2009 he had his worst luck, hitting a kangaroo and breaking his leg.

- Rod Faggotter is back after racing in Dakar 2012. Last year Rod tackled Safari with a broken hand and not only managed to finish but also placed third! He's the true epitome of the Safari spirit.

- Matt Fish is another young but experienced Safari competitor and desert racer. Matt will be riding with the CPW KTM team and is s strong podium contender. Matt won this year's Indee 500 in Port Hedland and finished fourth at the NT's Finke Desert Race.

- Competing in his second Safari is Italian Manuel Lucchese, riding a Husaberg. A professional rally racer and moto blogger, Manuel is has been competing in the World Cross Country Rallies and raced in Dakar 2012. He has a big following in the off-road racing scene in Italy. At 24, Manuel is the equal youngest rider.

- Tamsin Jones from the UK is our only female rider in 2012. Tamsin is a past Dakar competitor and is competing with her partner Craig Bounds, the first Welshman to finish Dakar (2009).

- Quad rider Paul Smith has more than sixteen years of off-road competition experience and has competed in the last three Australasian Safaris - he hasn't missed one since the Quad category was introduced. This year he will be using Safari as preparation for Dakar 2013 as part of the GHR Honda team.

US rider Quinn Cody was entered in Safari and expected to be a frontrunner, but sustained an injury at an event last weekend, forcing him to withdraw from this weekend's event.

For a full competitor list and more details visit www.australasiansafari.com.au 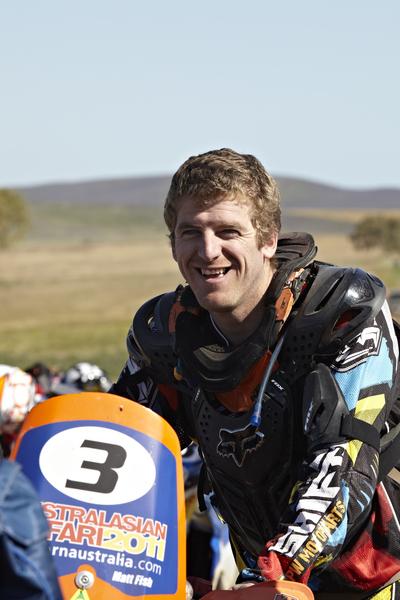 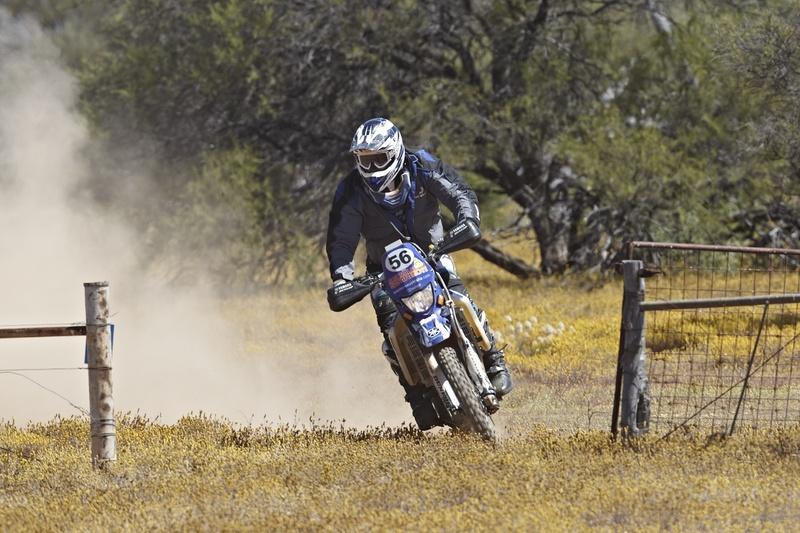 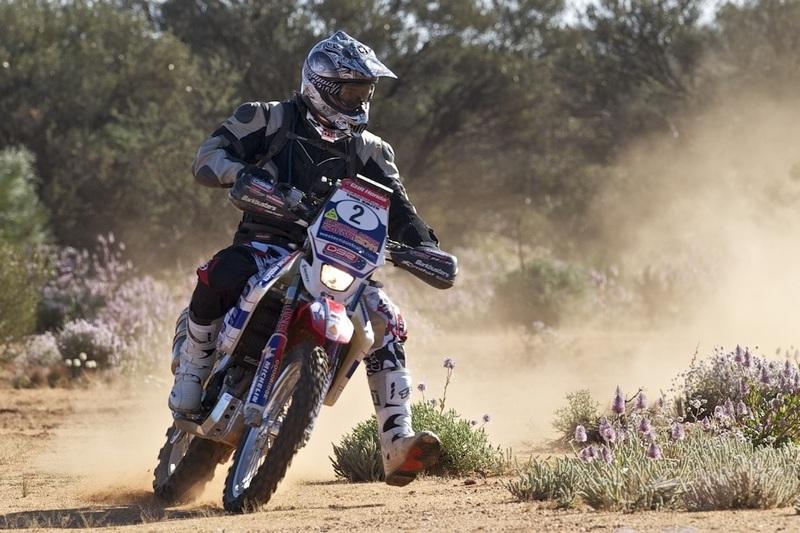 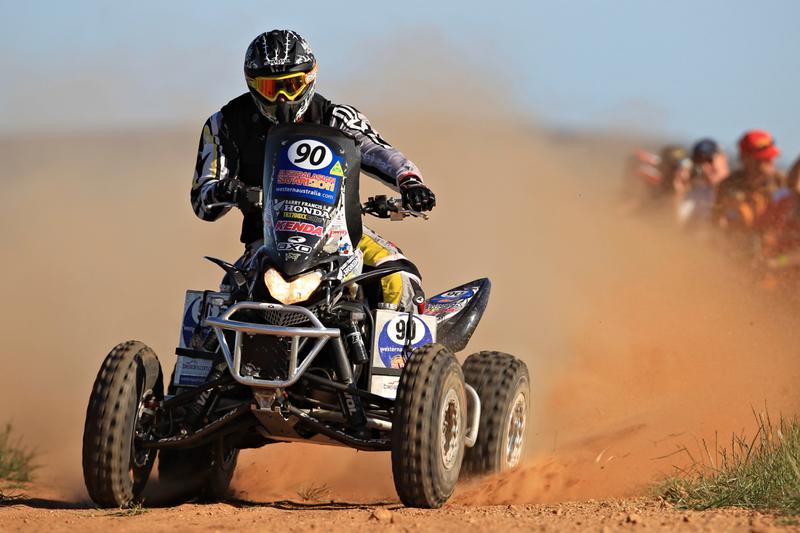