Two wildcard riders have been confirmed for the Moto3 class at this year’s Pramac Generac Australian Motorcycle Grand Prix at Phillip Island. An ‘Anzac’ effort for 2019 has seen one rider selected from Australia and the other from New Zealand.

The Aussie side of the Anzac ledger is represented by Yanni Shaw, who is something of a recent convert to racing, having first competed as a 20-year-old in 2015.

Making his debut in the FX300 Ninja Cup of the Australasian Superbike Championship (ASC), Shaw endured something of a baptism of fire, but adapted to road racing quickly enough to win the ASC Supersport 400 under-300cc title in 2017 and finish second in the ASBK SSP300 Championship in the same year.

A season in the ASBK Superbike class followed in 2018 before Shaw switched back to the 300s.

This year, the 25-year-old from New South Wales has been competing in both New Zealand and Australia.

In the NZSBK Moto3 class, Shaw won the championship on a Kalex-framed KTM 250. In the ASBK’s YMI Supersport 300 championship, Shaw scored his first round win for the year at Winton in September and, at time of writing, sits in sixth place in the championship.

“To be able to race as a wildcard rider in the World Championships is something which I have always dreamed of since I started motorcycle racing,” Shaw said when informed of his wildcard ride. “To be completely honest, it’s all very surreal!”

The bike Shaw will race at Phillip Island is the same unit he won this year’s NZ Moto3 title on and was originally raced by Brad Binder in international Moto3 competition. While racing with a rev limit in NZSBK, Shaw will be able to ride his KTM unrestricted at Phillip Island. Shaw’s first test of the bike in this form will be at Sydney Motorsport Park two weeks out from the Australian MotoGP weekend. 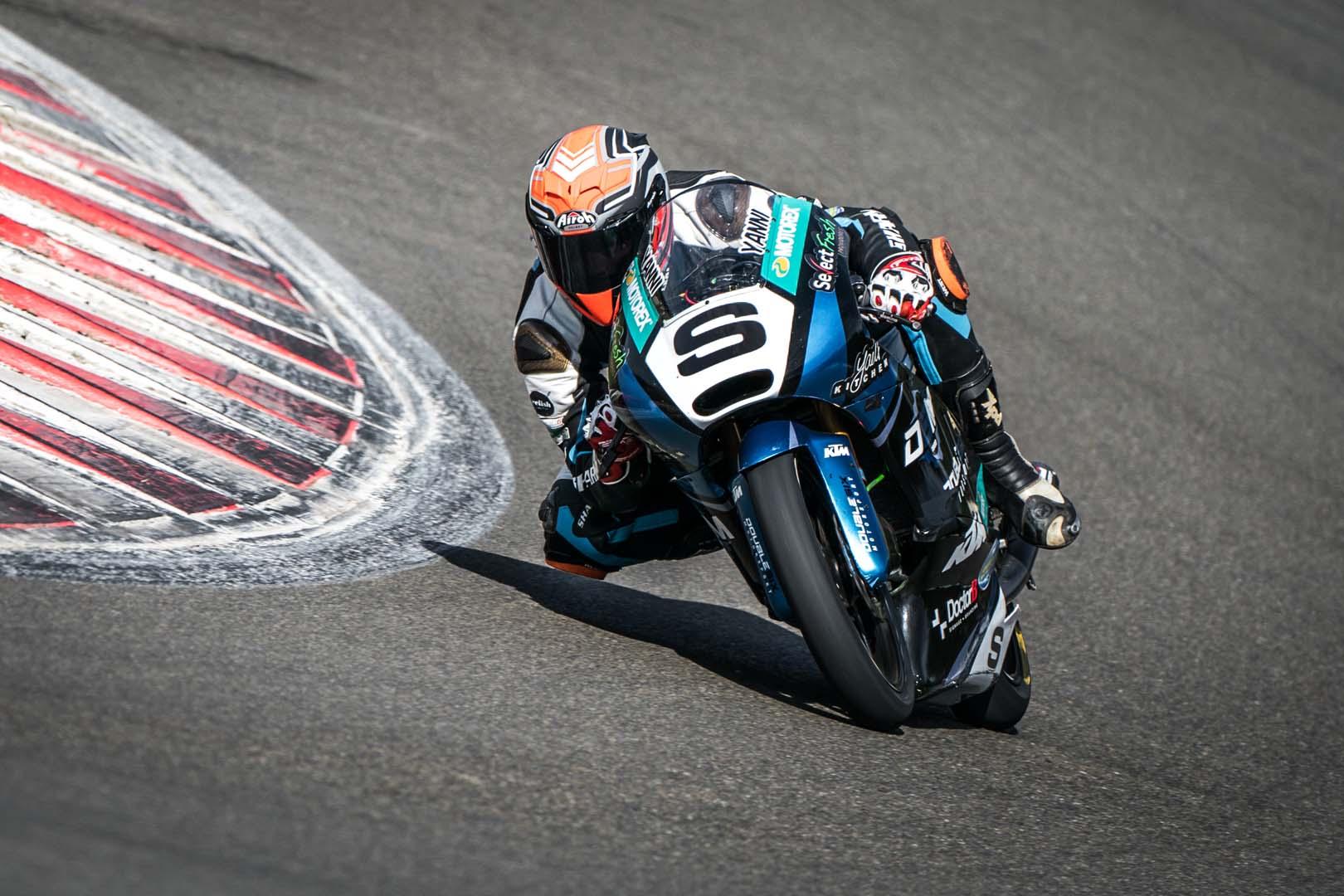 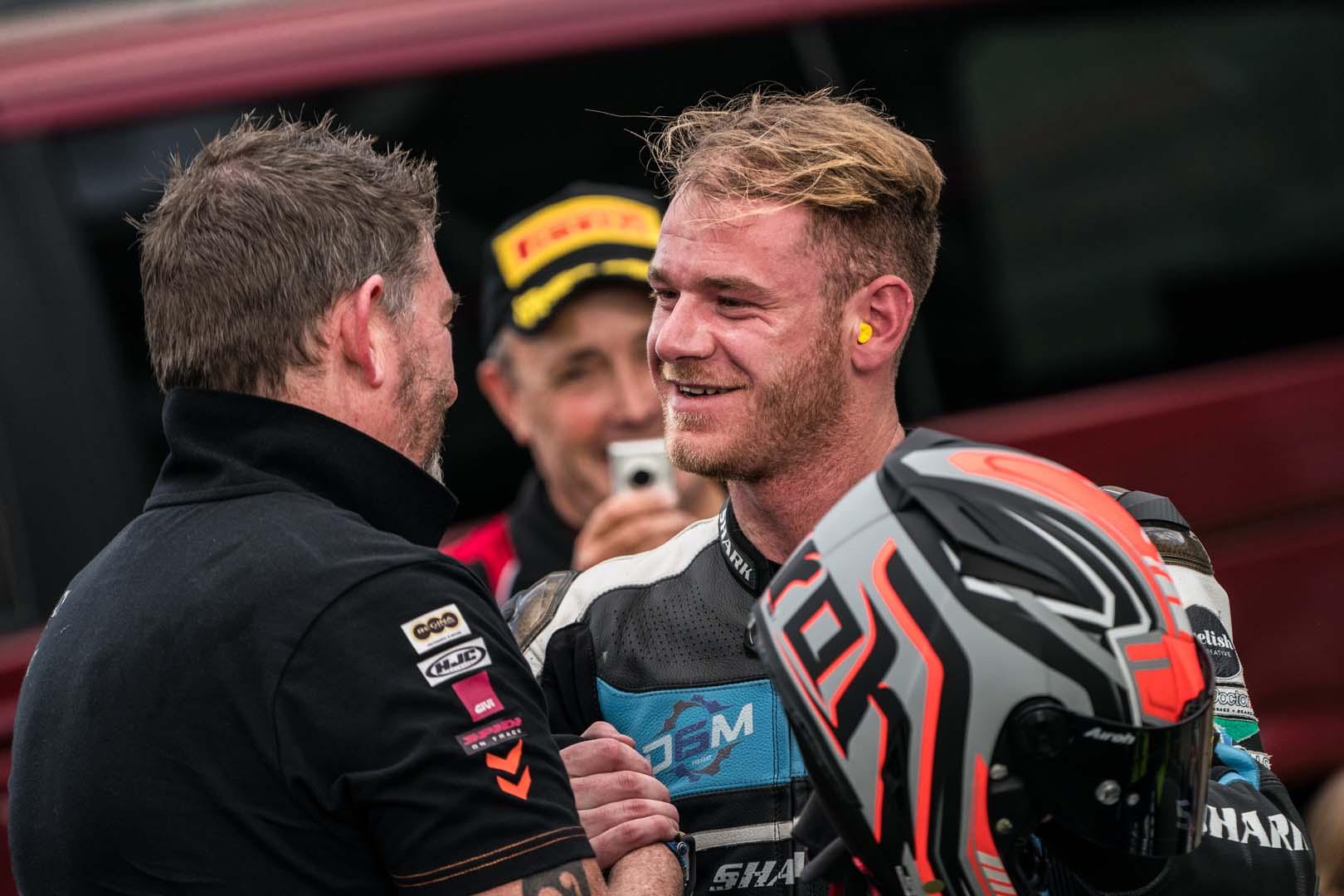 Having ridden the Phillip Island circuit a handful of times, Shaw was quietly confident when asked what the expectations were for his Grand Prix debut: “I have no doubt that I can be semi-competitive. In saying that, I reckon I’ll be towards the end of the pack, but not dead last.

“To be able to finish with a few other riders behind me, I would be over the moon. Anything more than that would be a complete bonus.”

Shaw considers himself a wet-weather specialist, too, so expects to be further up the field should rain impact the race.

New Zealand will be represented at Philip Island by Rogan Chandler, who is also a former Kiwi 125 campaigner, having won the NZ 125GP/Moto3 Championship in 2016. His racing history is much longer than Shaw’s, though.

Born in Upper Hutt and making his debut in motocross aged four, Chandler stuck to the dirt until the age of 13, then took a year-long sabbatical from all forms of two-wheel motorsport before making his road-racing debut at 15.

Runner-up in the NZ 125GP Championship as a 17-year-old in 2015, Chandler won the NZ junior title the following year, then moved to the Supersport class in the NZSBK series, where he currently races.

Chandler will be the first ever Kiwi to race in Moto3, as the class was still known as 125cc when Avalon Biddle was a wildcard entry at Phillip Island in 2011. The 21-year-old has some knowledge of the Phillip Island GP circuit, having raced the ASBK SSP300 class here in 2017 and believes that’ll be an advantage come October: “I’ve raced Phillip Island before so I’m pretty confident in that area - I won’t have to learn the track.

“I’m very excited to do my first GP this year,” Chandler added. “I think it’s going to be a great experience and I’m sure I’ll learn a lot about what it’s like to race against the best in the world.

“My goal would probably be just to qualify for the race, put it in the main event and do my best. We’ve been training hard so we can push as hard as possible. I’m quite excited to get there and get started.”

The 2019 Pramac Generac Australian Motorcycle Grand Prix at Phillip Island will be held this 25 – 27 October. For ticketing information, event schedule and further details, go to https://www.motogp.com.au/ 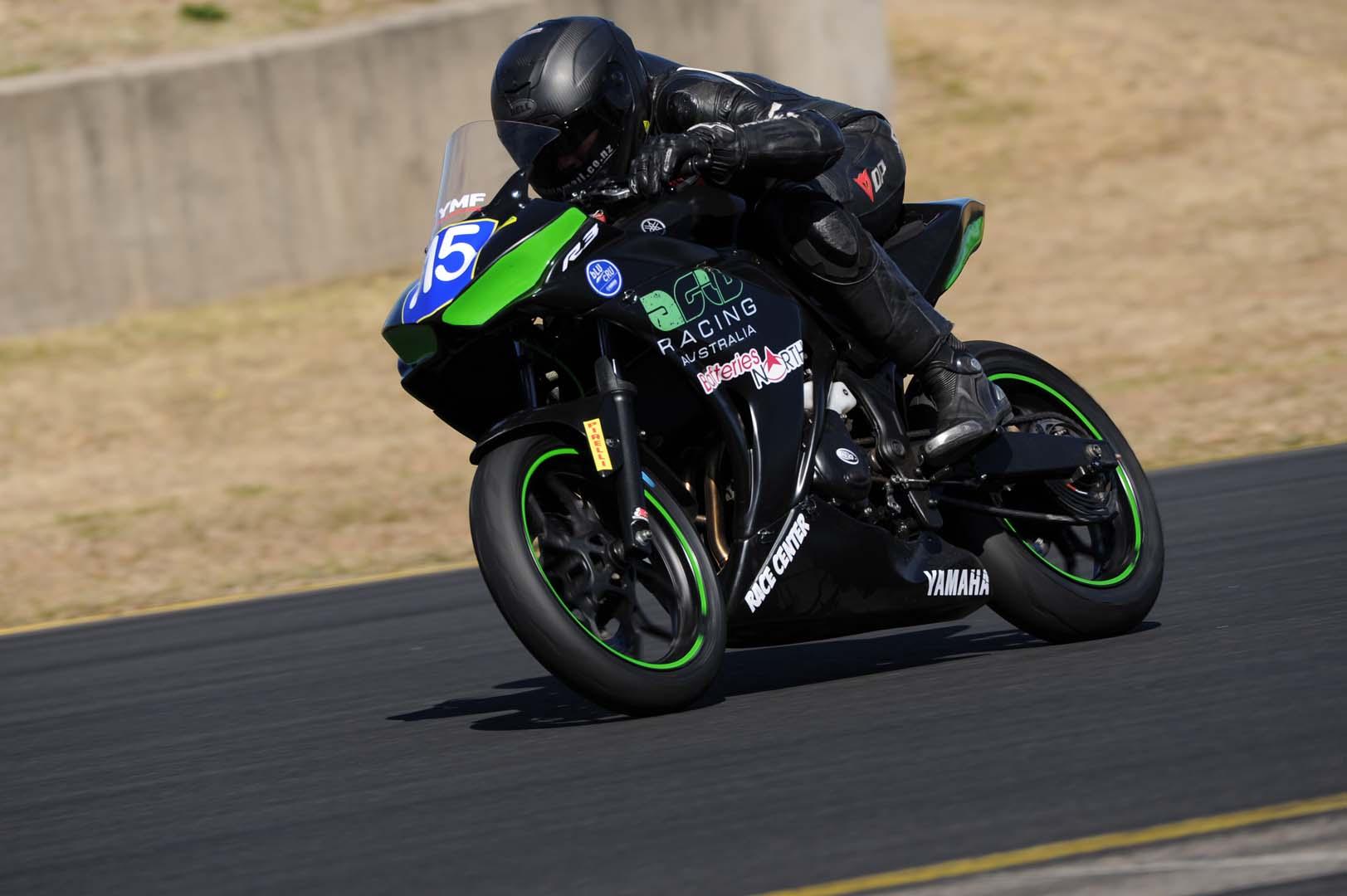 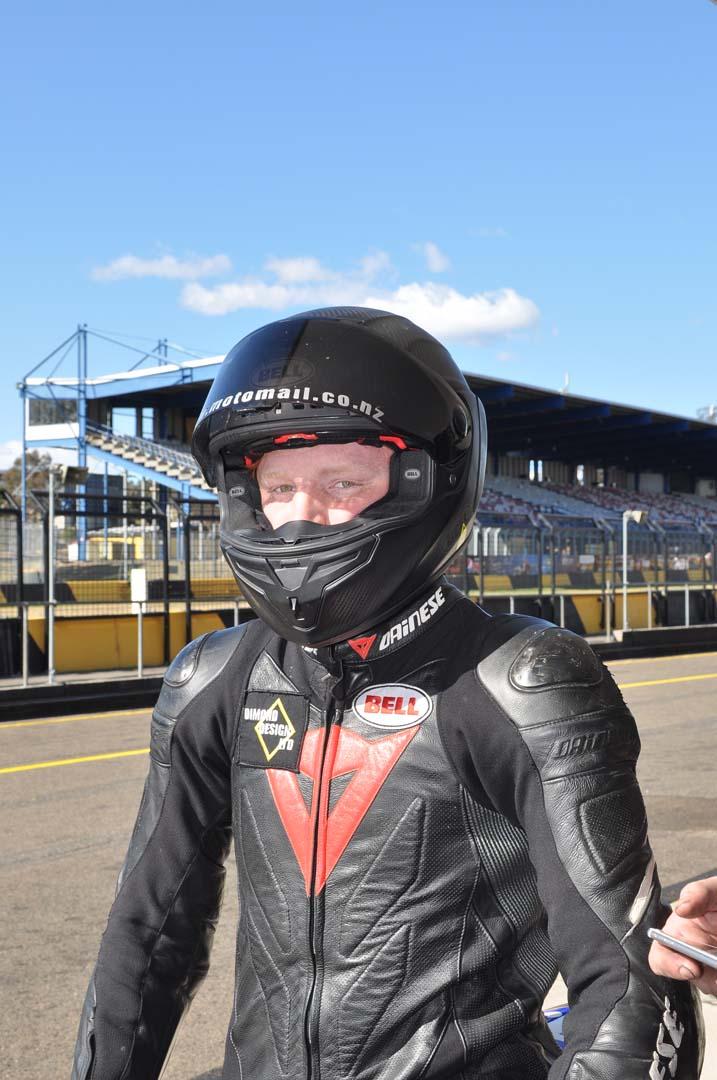