The 2023 MotoGP grid is falling into place, with Alex Marquez signing with Team Gresini MotoGP on 26 June. The younger brother of Marc Marquez, 26-year-old Alex will replace Enea Bastianini in the Italian satellite Ducati team. 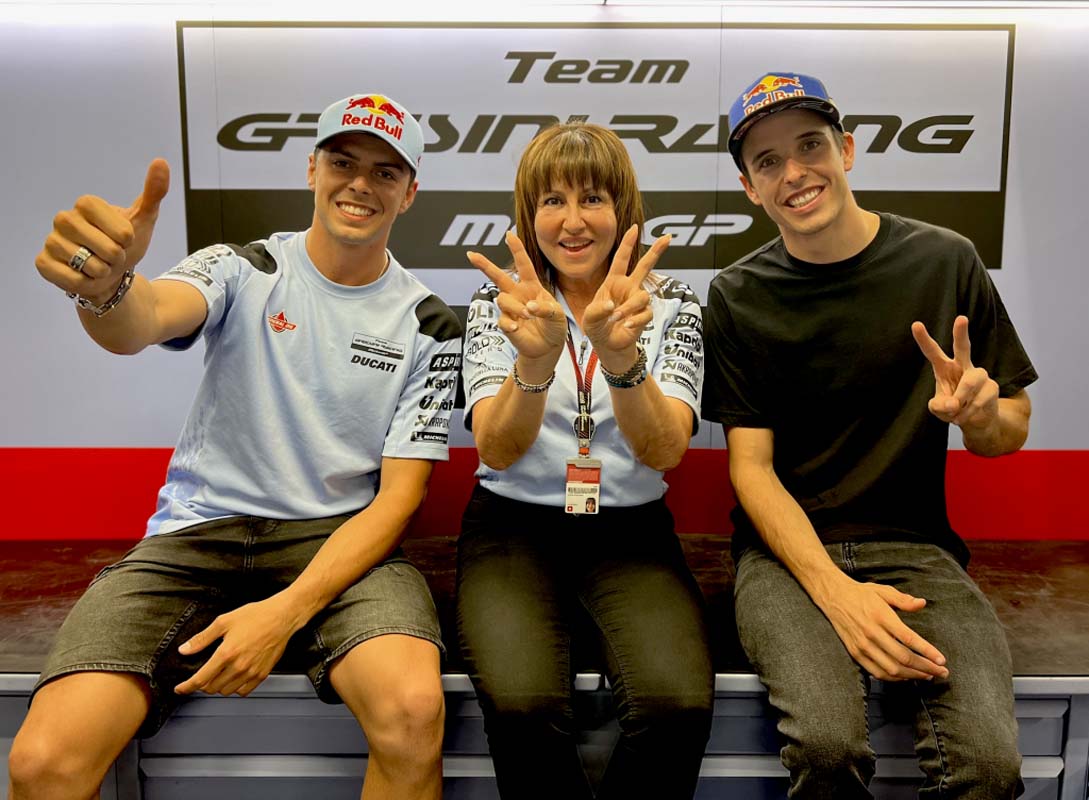 Having only ridden Honda’s RC213V in his MotoGP career to date, the move to Gresini Racing means Marquez will take on unfamiliar machinery in the form of the Ducati Desmosedici - likely the GP22 bike that’s being campaigned by the full factory team this year. 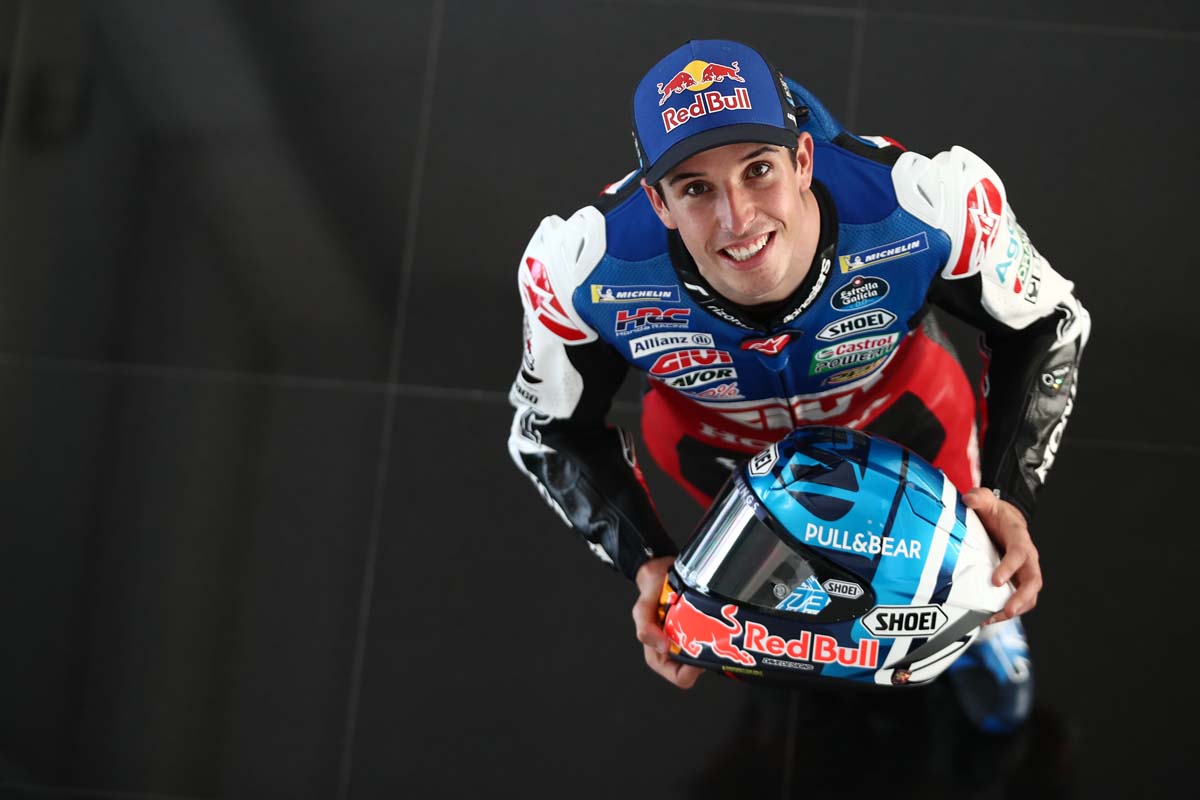 “It was crucial for me to change in order to recover the same type of motivation I had when I first joined this class. This was the best option for me, with a team that helped writing the history of this championship.

“I would like to thank Nadia, Carlo and all the staff for believing in me. I still have half a season left to do my best before starting 2023 with top motivation.”

Marquez will partner incumbent Fabio Di Giannantonio, who has re-signed with Team Gresini MotoGP for the 2023 season after making his MotoGP debut with the squad this year. 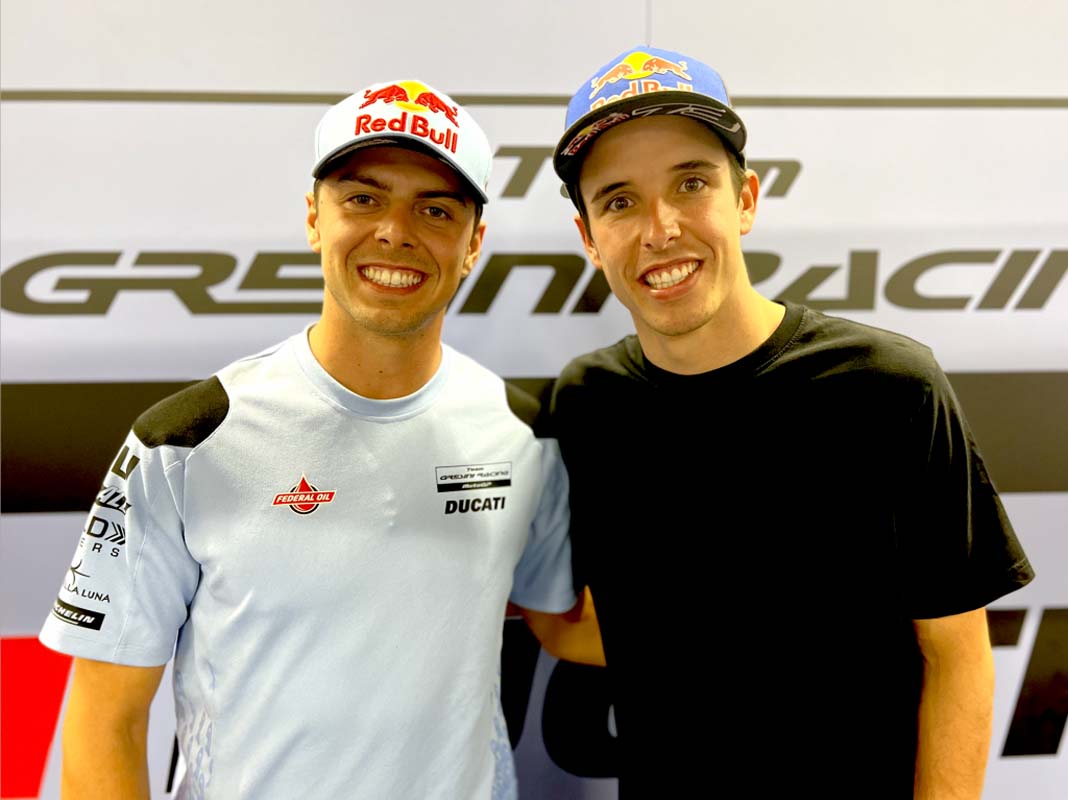 Nadia Padovani Gresini, widow of Fausto Gresini and Team Principal of Gresini Racing, added: “I’m really happy with this new project. First of all, we’re confirming our continuation with Fabio Di Giannantonio. He has already shown his talent this year, as he has been improving race after race, and I’m sure that he’ll keep getting more competitive.

“We were looking to put a more experienced rider alongside him, and I think Alex Marquez is the perfect one for our team. His CV speaks for itself. We think he has great potential and that the Desmosedici machine may be the perfect companion on his new journey.” 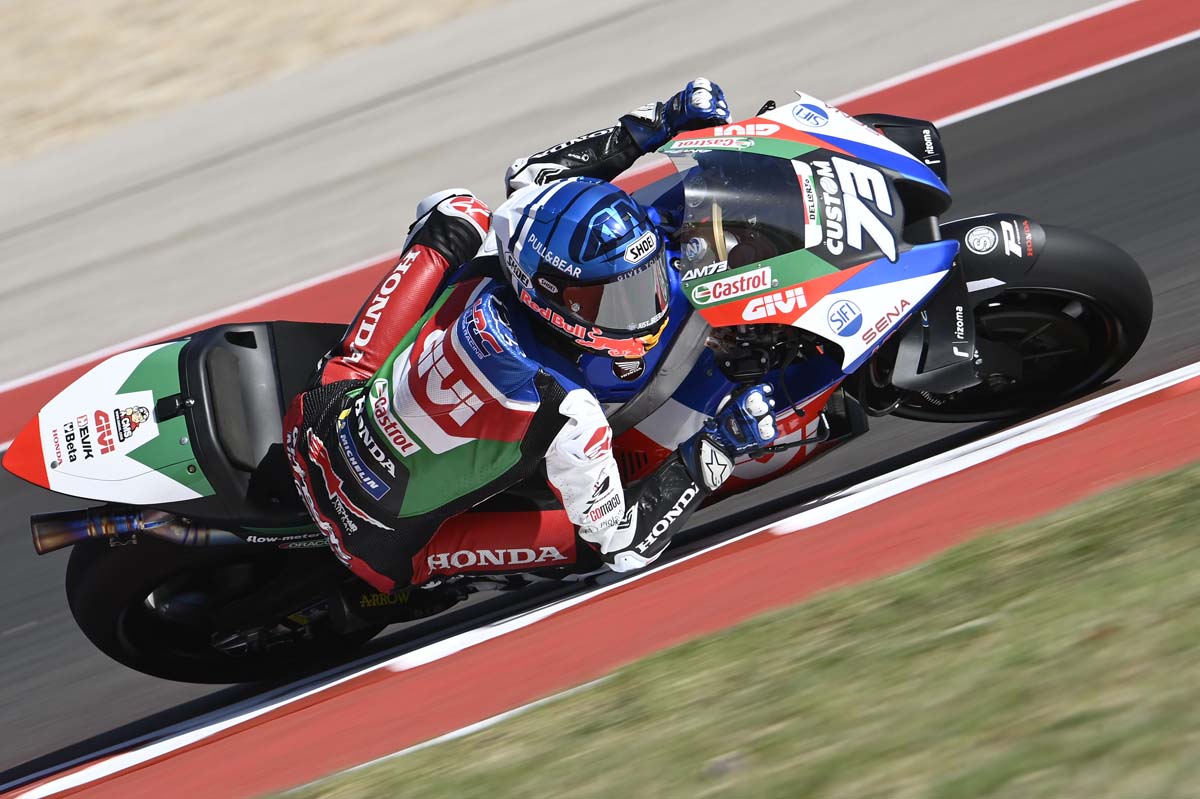 Currently with LCR Honda, Marquez made his MotoGP debut in 2020 with Repsol Honda as a last-minute replacement for Jorge Lorenzo. The step up to the premier class came after two full seasons in Moto3, culminating in the 2014 World Championship, then five years in Moto2, achieving the World Championship in that category in 2019.