Ongoing homologation works and uncertainty over war in Ukraine behind decision to postpone race for a third time.

MotoGP has made a change to its 2022 calendar, with the Finnish round dropped. Finland’s return to grand prix competition has now been postponed to 2023. 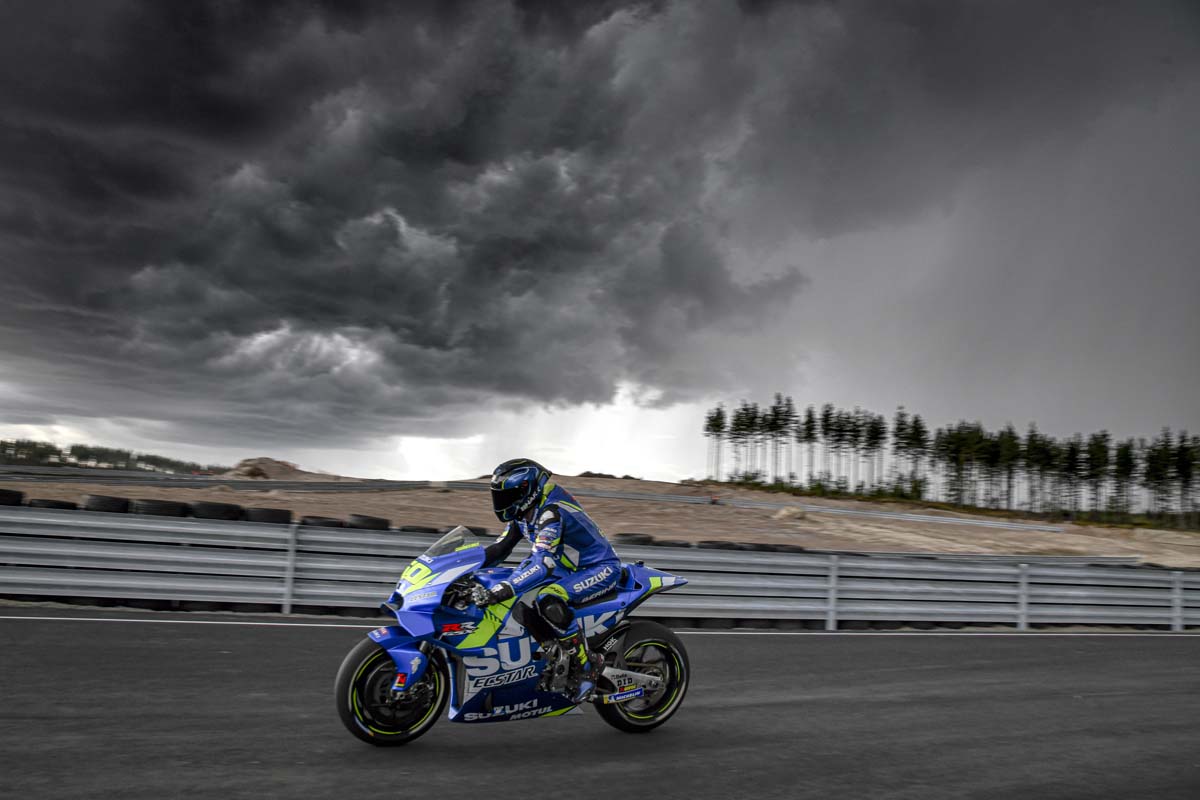 In a statement released by the FIM, IRTA and Dorna on 25 May, the reasons given for the cancellation of what would have been Round 12 of this year’s FIM MotoGP World Championship include ongoing homologation works at the all-new KymiRing track and the current “geopolitical situation,” ie. the war in Ukraine and its consequences.

Dorna’s statement adds: “The current circumstances have created delays and put the ongoing work at the new circuit at risk. All parties have therefore agreed that the track’s debut must be postponed to 2023, when MotoGP looks forward to returning to Finland for the first time in four decades.” 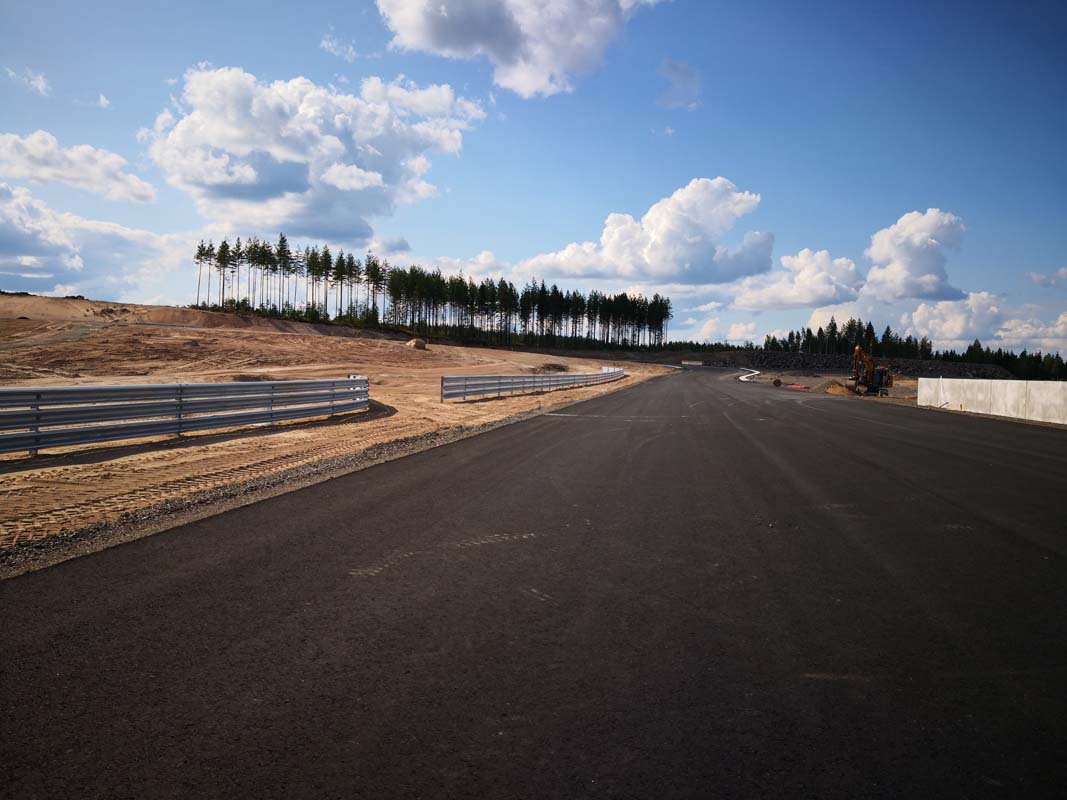 Finland has not hosted a grand prix round since 1982, but the construction of the KymiRing, a dedicated racetrack in Kausala, northeast of Helsinki, was to bring MotoGP back in 2020. The COVID-19 pandemic put paid to that, with the Finnish round cancelled in 2021 for the same reason. 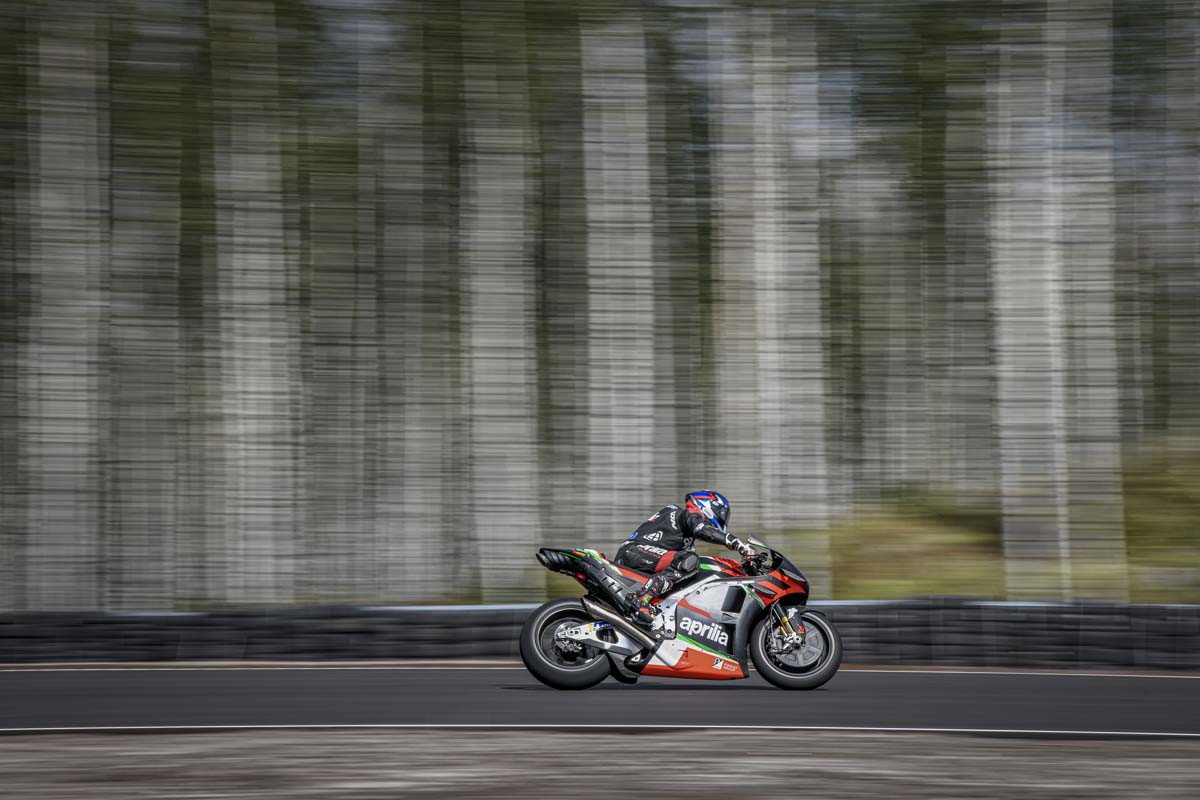 To date, the nearest MotoGP has got to competing at the KymiRing was back in August, 2019, when a two-day test involving test riders and all six manufacturers’ teams was held at the still-to-be-completed track.

At time of writing, no replacement round has been added for the Finnish GP on 8-10 July, nor is one expected to be, meaning the 2022 calendar will be shortened to 20 rounds, also extending the mid-season break from late June to the first weekend in August.