US round remains, Argentine round cancelled, season to end in Valencia.

The FIM MotoGP World Championship has released a new calendar for the remaining rounds of the 2021 season, with only minor changes made since the previous update from August. 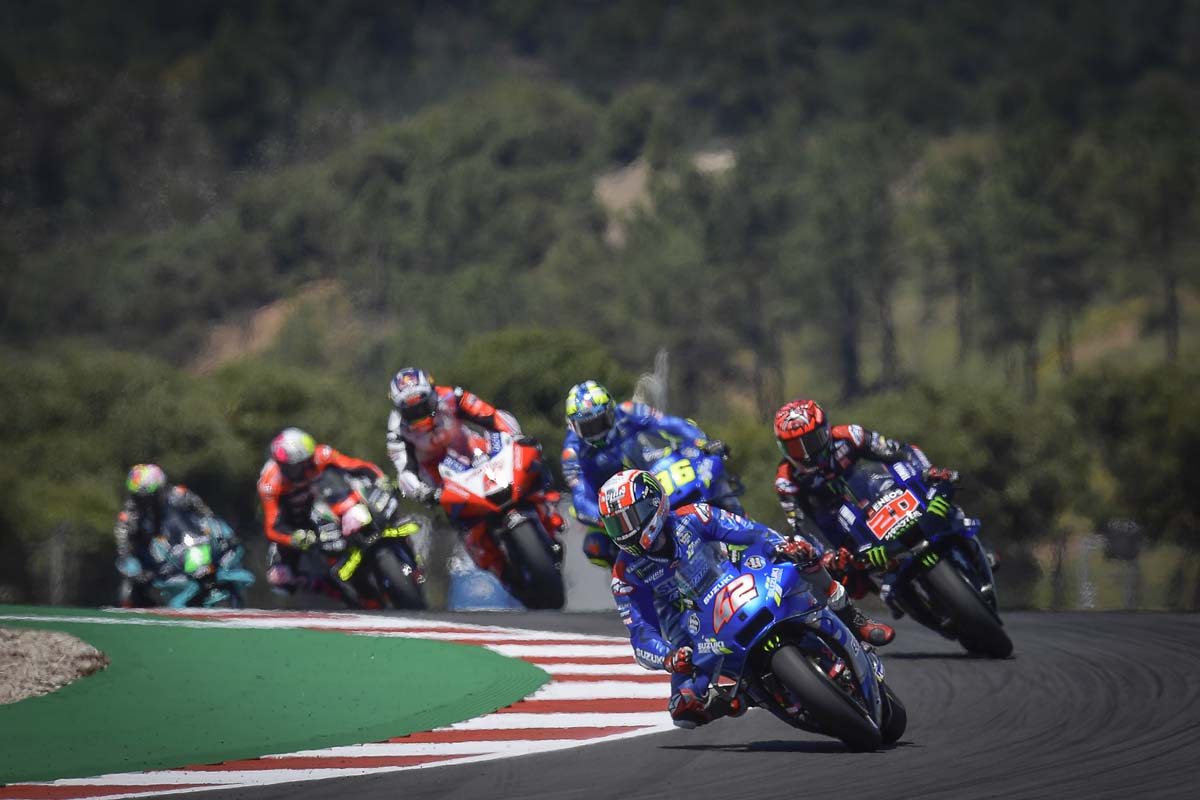 What’s said to be the final update for 2021 was announced on 11 September and will see the championship complete 18 rounds (down from 20 originally), with the finale at Valencia as in previous years, except 2020.

The Argentine round at Termas de Rio Hondo, which had been in ‘TBC’ status for months, has finally been dropped, as has the ‘reserve’ grand prix option at the all-new Mandalika circuit in Indonesia.

As with other flyaways, COVID-19 complications over logistics and travel restrictions were cited as a reason for cancelling this year’s Argentine GP, along with ”prior infrastructure damage” at the circuit. MotoGP expects to return to Argentina in 2022.

The US round at Circuit of the Americas in Texas retains its place and is the only flyaway round to survive the cull that has seen the Australian, Thai, Malaysian, Japanese and now Argentine grands prix all cancelled.

European circuits have been drafted in as replacements for these flyaway rounds, including two at Misano and another at Portimao after a round was held there earlier this year. Curiously, both GPs at Misano straddle the American round.

The second GP at Misano will take place on 22-24 October (the cancelled Australian GP’s date) and will be sponsored by Nolan helmets. The event also has to take the record for the longest grand prix name ever – the ‘Gran Premio Nolan del Made in Italy e dell’Emilia Romagna’.

At the same time that the 2021 championship calendar was finalised, the FIM and Dorna also confirmed the post-season MotoGP test will be held at Jerez on 18-19 November, with the first test session for 2022 scheduled for Sepang on 31 January.

The remaining 2021 calendar is as follows:

*may be subject to change