Due to ongoing COVID-19 restrictions, this year’s Geelong Revival Motoring Festival has been postponed from its planned 26-28 November date to March, 2022. 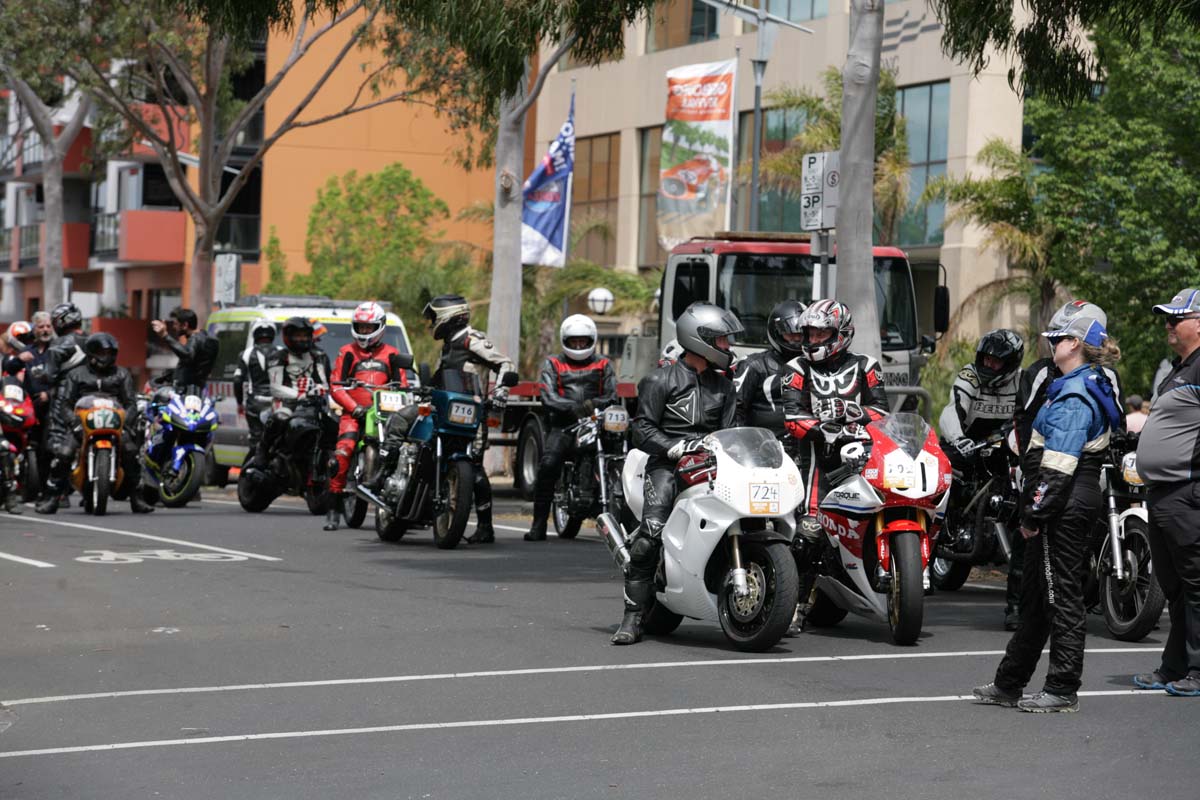 With COVID-19 still impacting public gatherings, and with the Revival being such an ‘open’ public event with large spectator numbers, a postponement was the only safe course of action to take.

Last year’s Revival was cancelled outright due to the pandemic. 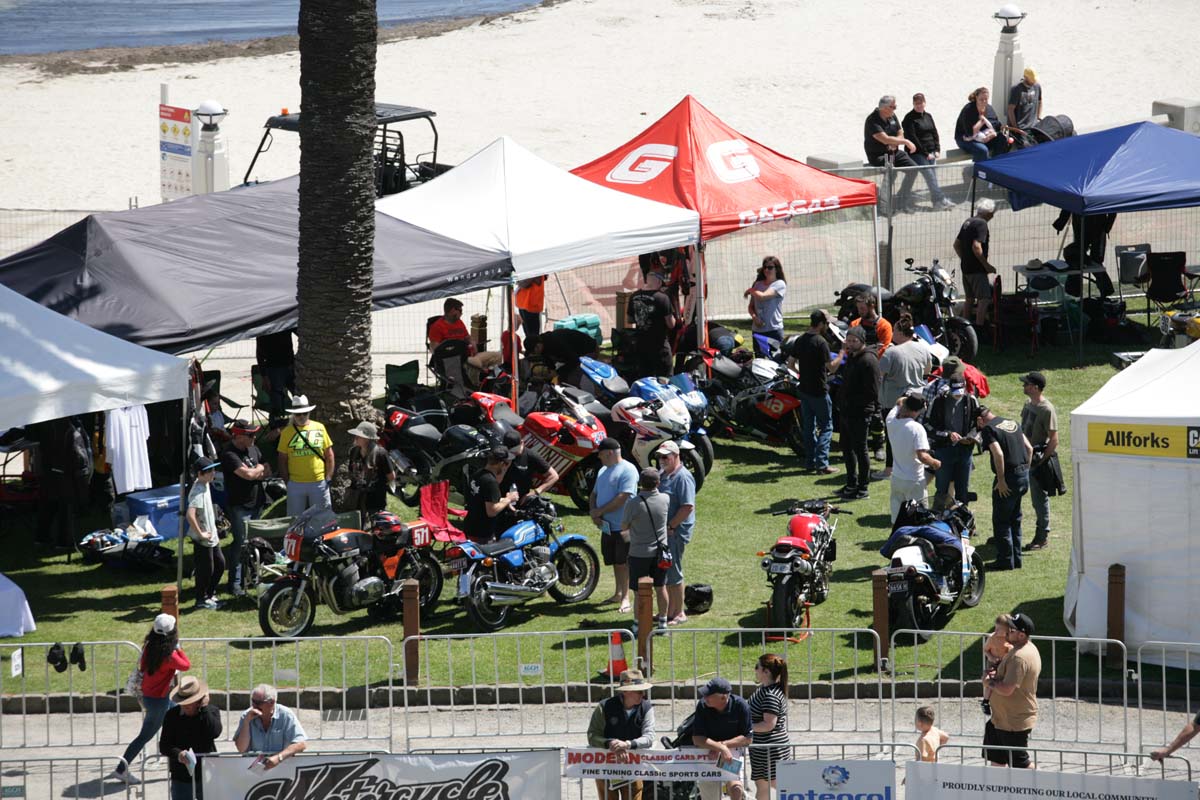 The decision to postpone this year’s event was announced on 2 September, following discussion between the Revival organisers and key stakeholders, including the City of Greater Geelong council.

The Revival’s new date is 4-6 March, 2022, and while this also remains subject to developments with the pandemic, it’s hoped the situation will have improved by then. 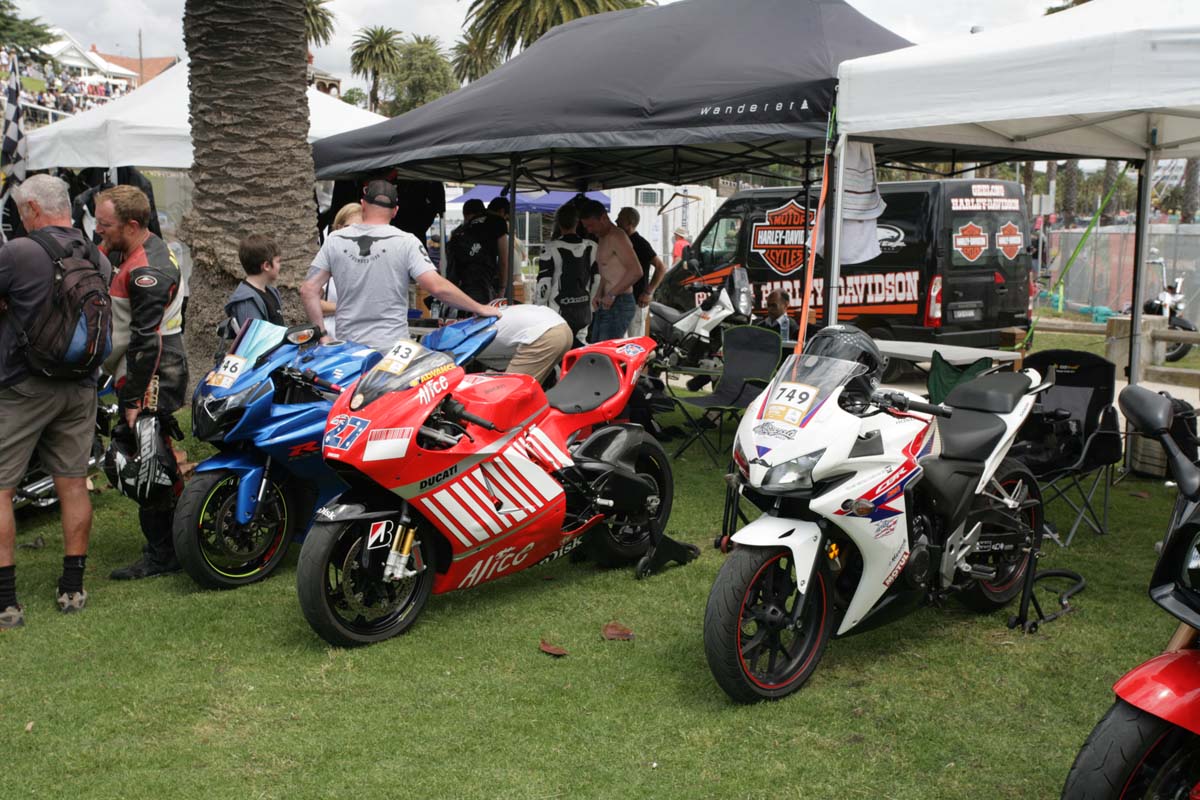 “We have worked closely with the City of Greater Geelong and State Government to secure our March 2022 date,” said Event Director, Nicholas Heath. “We are sure that the community will be ready to get out and enjoy Geelong’s spectacular waterfront again.”

The Geelong Revival Motoring Festival is a rebirth of the Geelong Speed Trials that date back to 1956. The Revival uses the same closed-off section of public road on Geelong’s waterfront to stage timed quarter mile sprints as the Speed Trials did. 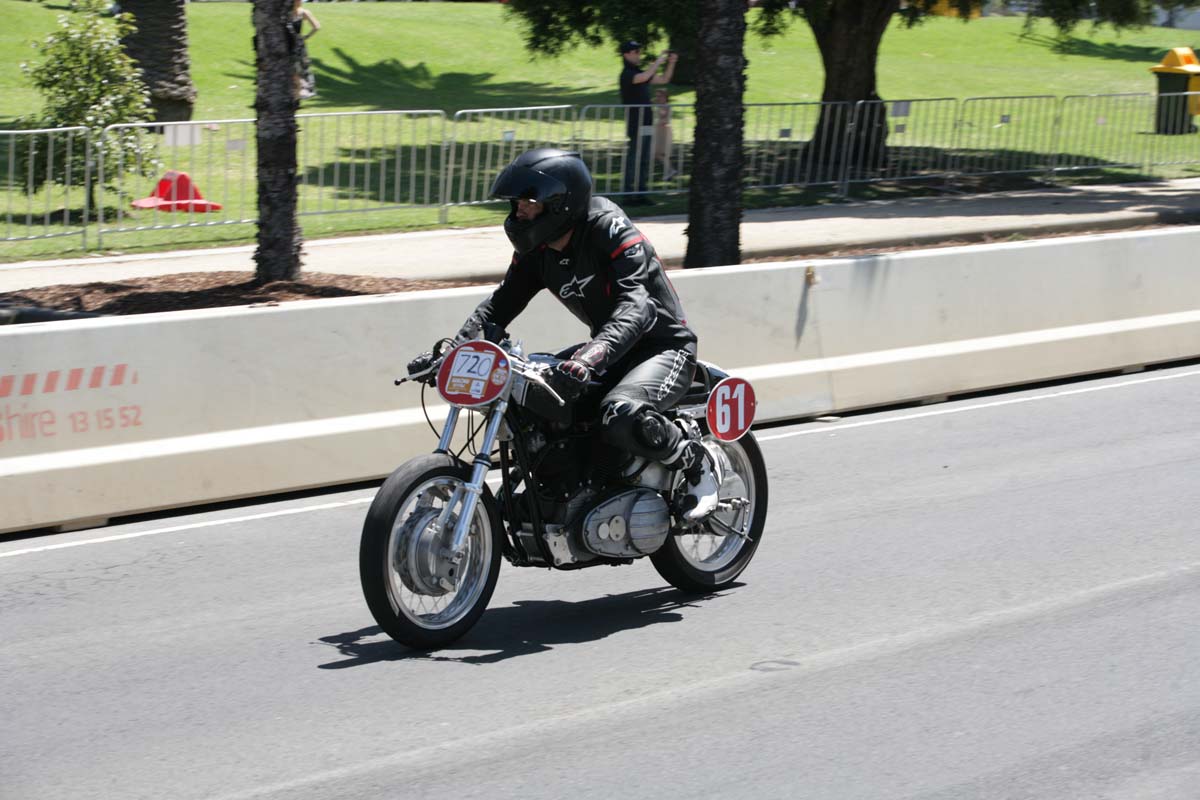 As a spiritual successor to the Speed Trials, the Geelong Revival Motoring Festival brought this tradition of motorsport back to Geelong in 2012, adding vintage fashion displays, family entertainment, static displays and more. 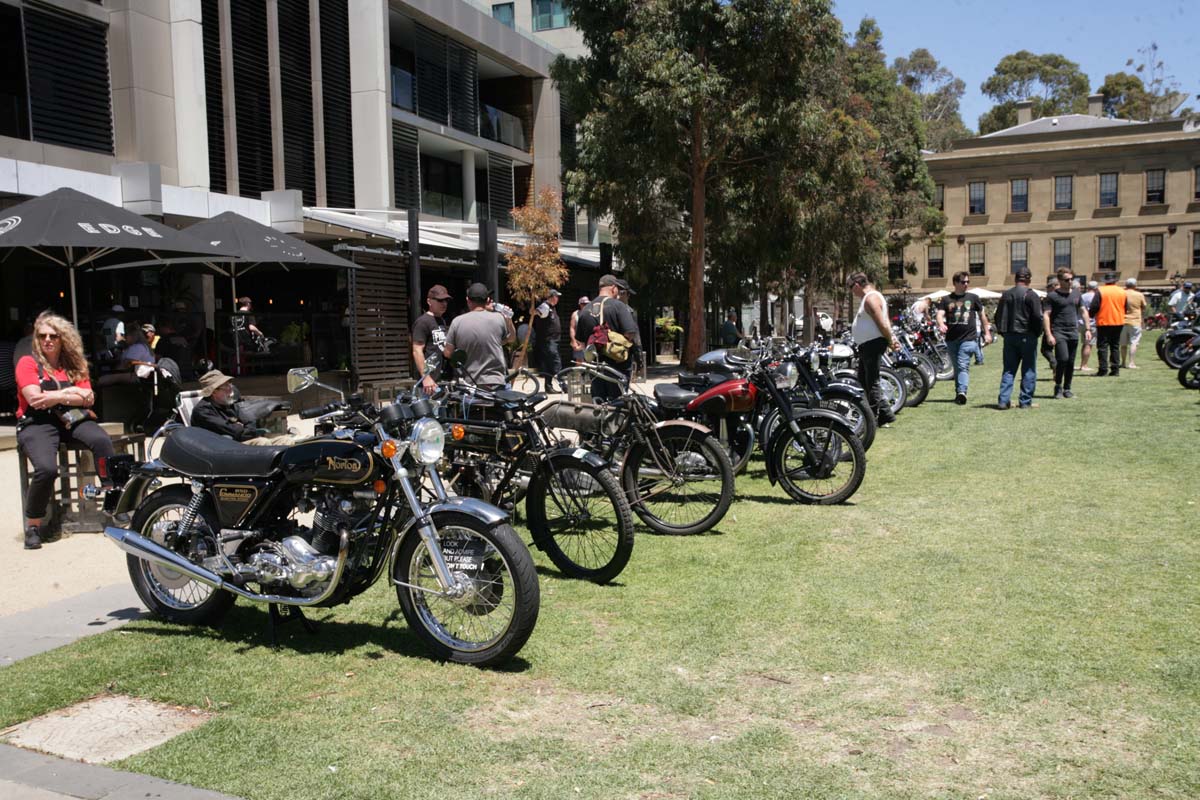 The Geelong Revival Motoring Festival organisers and committee say they are greatly appreciative of the unwavering support the event has received and will provide updates on the rescheduled 2022 event as they become available, via geelongrevival.com.au or the event’s Facebook page facebook.com/geelongrevival