No Australian MotoGP round for second successive year, new European round added.

The 2021 Red Bull Australian Motorcycle Grand Prix has been cancelled, due to ongoing complications under COVID-19.

Ending weeks of speculation, the cancellation was made official in an announcement released on 6 July by the FIM, IRTA, Dorna Sports and the Australian Grand Prix Corporation (AGPC).

The release stated that travel complications and logistical restrictions were behind the Australian round’s cancellation for the second successive year. 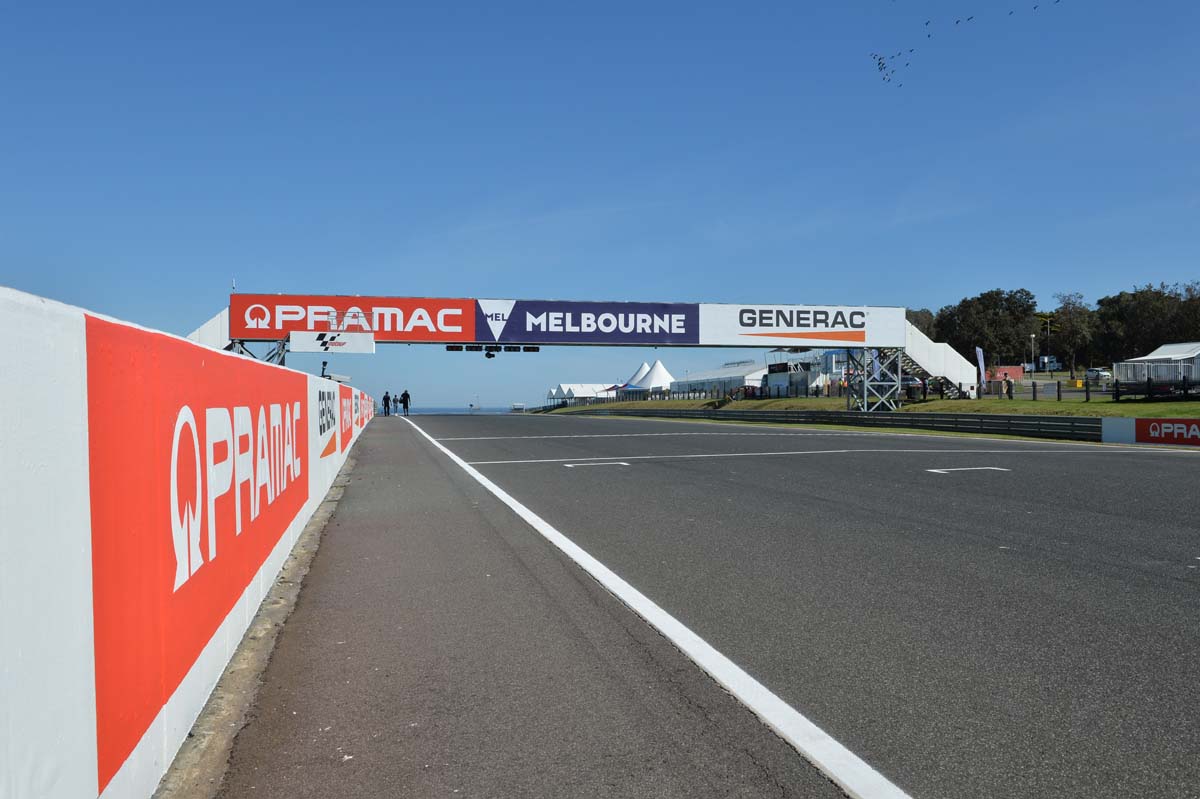 While unsaid, the likely requirement for all riders, teams and other personnel coming into Victoria from overseas to submit to a 14-day quarantine period was the major stumbling block to the Australian round going ahead. This is despite the vast majority of the MotoGP paddock being fully vaccinated.

Prior to the official announcement, the Thai GP round had been rescheduled to a week before to the Australian GP’s 22-24 October date, making it impossible to run the round under current quarantine conditions without a new date.

“We are very sad to announce that we won’t be able to race at the stunning Phillip Island Grand Prix Circuit in 2021,” said Dorna Sports CEO, Carmelo Ezpeleta. “One of our truly emblematic venues that always delivers incredible racing, it’s a favourite for fans worldwide and everyone in the paddock.

“Unfortunately, we will have to wait another year to return to Victoria, but we very much look forward to seeing the Australian fans in 2022 and staging another fantastic event together.”

AGPC CEO, Andrew Westacott, echoed Ezpeleta’s sentiments: “We understand this is not the news MotoGP fans wanted to hear. There are bound to be ongoing challenges with COVID-19, but I want to reassure fans that there is a tenacity and determination to make sure the next episodes of MotoGP at the island are sensational showcases.”

Mick Doohan, an AGPC board member, added: “I’m totally devastated that we’re not hosting the Australian Motorcycle Grand Prix again this year at Phillip Island, especially with the form we’ve got with Jack Miller in MotoGP and Remy Gardner in Moto2, who could have been in a position to win the championship overall at Phillip Island.”

While the second successive cancellation is disappointing, it’s not surprising, as the ongoing uncertainty here over COVID meant tickets for this year’s event never even went on sale, with only ‘Expressions of Interest’ available on motogp.com.au.

The keep the 2021 MotoGP calendar at 19 rounds following the Australian GP’s cancellation, a second round at Portimao has been added, scheduled for late October.

Other flyaway rounds remain in the 2021 calendar at time of writing, with the Malaysian round in Sepang brought forward two weeks and taking the slot previously occupied by the Australian round. Thai and American rounds remain unchanged from the previous calendar update when the Japanese GP was cancelled.

Argentina remains postponed, but hopes remain to run that round this year, while the new Mandalika circuit in Indonesia is still on the reserve list and remains subject to homologation.

The updated provisional 2021 calendar is as follows: