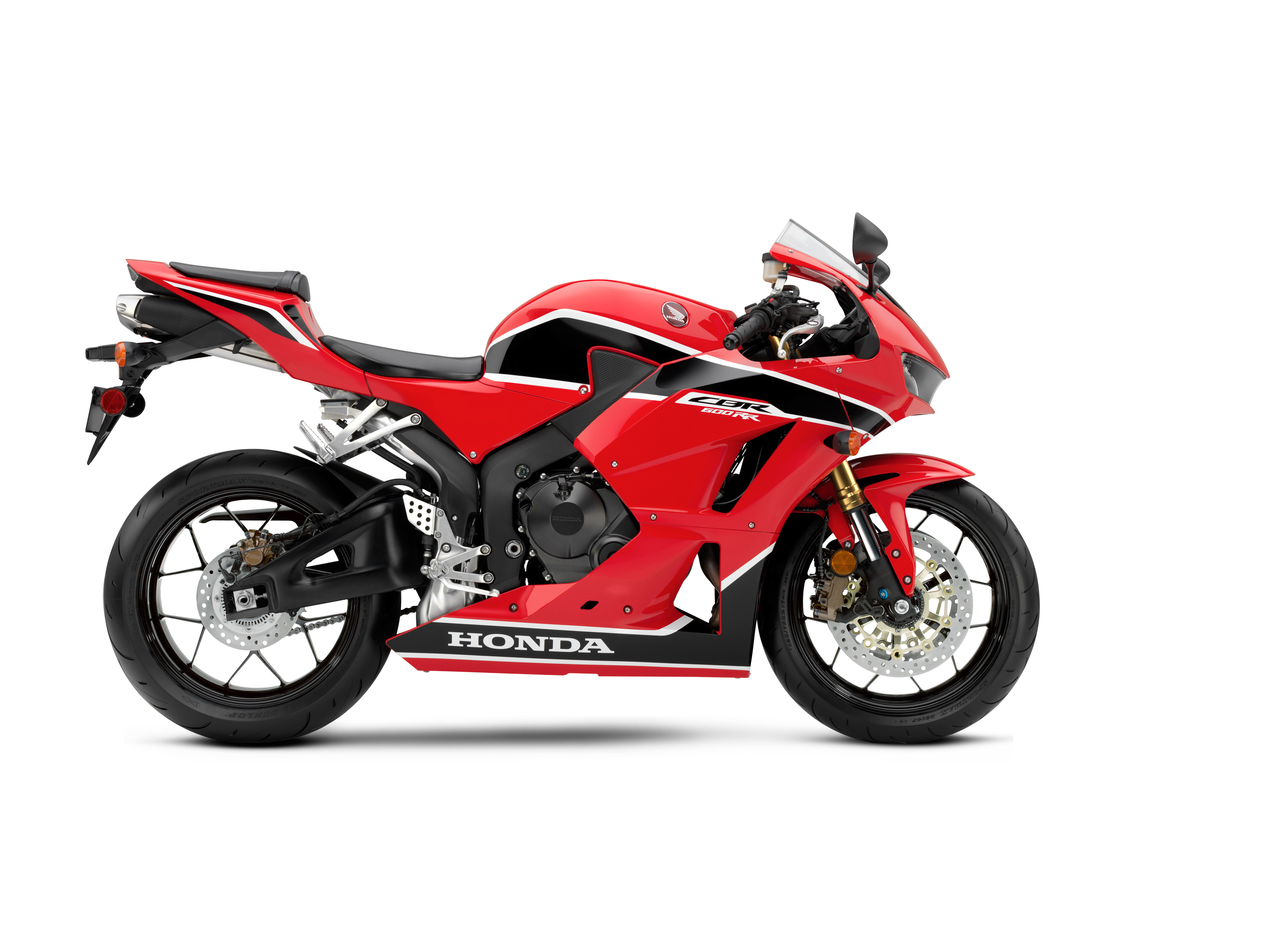 The latest version of the Honda CBR600RR has arrived in Australia, with the middleweight sportsbike carrying no new mechanical features or upgrades, but there are new graphics inspired by the CBR1000RR Fireblade.

The bodywork is in the same Victory Red shade as the 600RR from two years ago, but adds an upper and lower black stripe, edged in white, in the style of the 1000RR. This has been accentuated by the black swingarm for the MY17 models, added to the blackout treatment already present on the frame, engine and cast aluminium 17-inch wheels.

The lightweight rims feature the same 12-spoke design as those on the 1000RR, while braking consists of twin 310mm front discs and a 220mm single disc rear.

With adjustable suspension, in the form of a Showa Big Piston Fork at the front and a Unit Pro-Link rear, the MY17 CBR600R also features aerodynamic bodywork and the Honda Electronic Steering Damper that’s controlled by the ECU to deliver what Honda calls superb handling and an ultimately smooth ride.

Contributing to the handling is the compact powerplant: a 599cc DOHC 16V inline four with a centrally-located ram-air intake that delivers midrange power and good throttle response in the high rpm range, too. 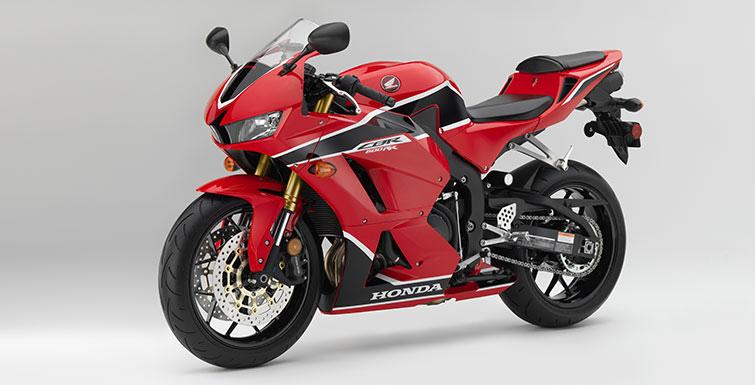 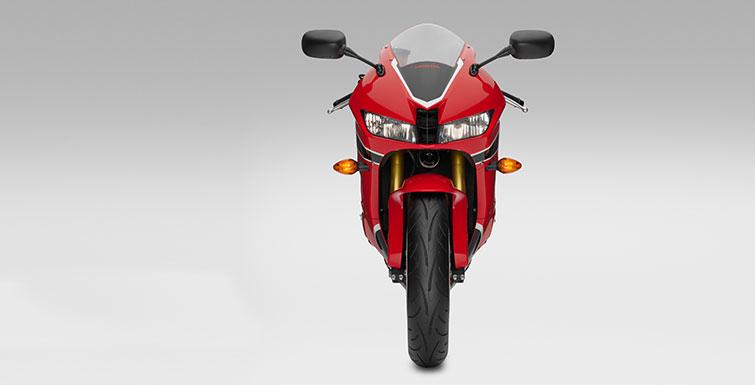 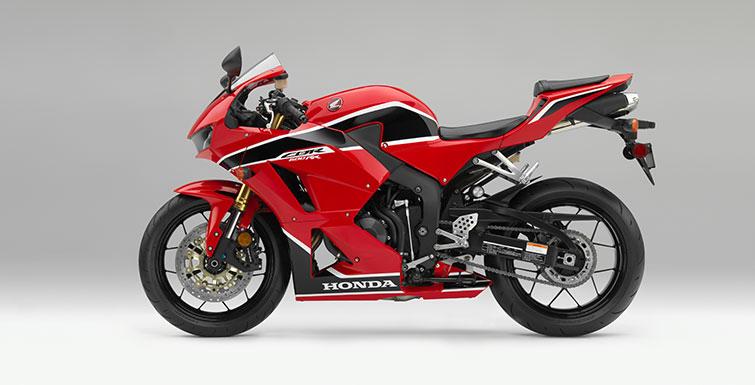 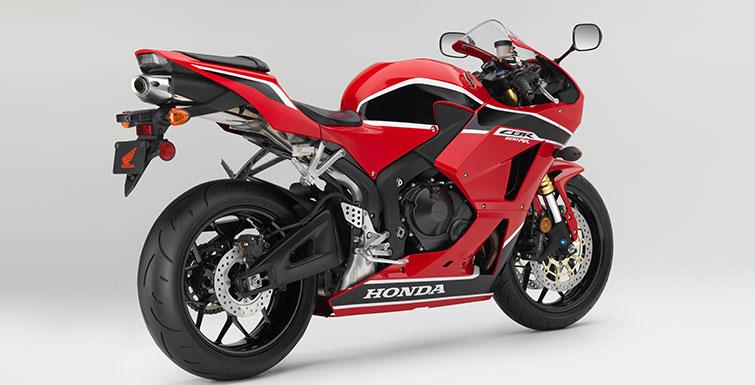