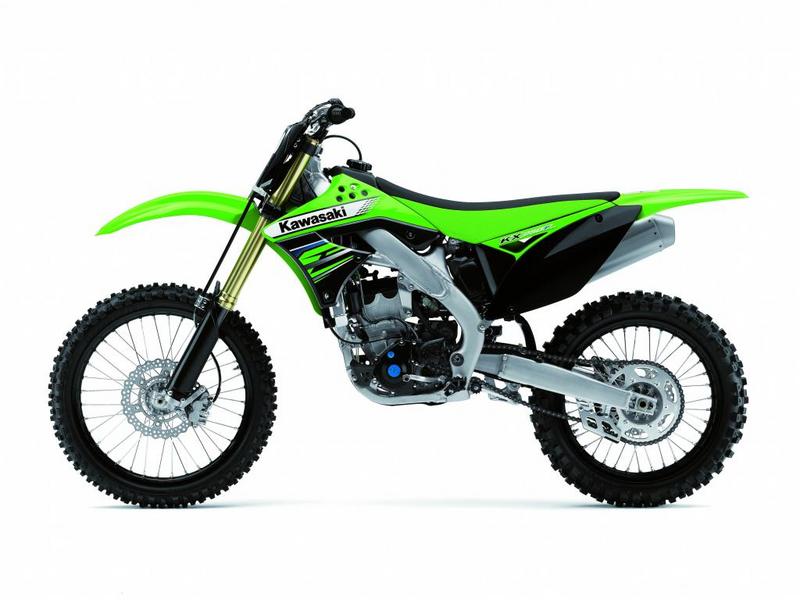 Now with the announcement of another first for 2012, the world's first dual injectors for a motocross bike, the 2012 Kawasaki KX250F continues to set the standard for what a race-winning quarter litre motocross bike should be.

The Kawasaki KX250F is a winner's bike! Luke George piloted the model to an MX Championship victory in Australia in 2008. The model won both the East and West Coast SX Championships in the USA in 2010 and another West Coast Title this year. With a host of changes announced for the soon to arrive 2012 model, the model looks set to continue its winning tradition.

The KX250F received Fuel Injection in 2011. That is stepped up in 2012 with the addition of dual injectors. This gives the 2012 KX250F a significant increase in power. Power is greater at all RPM but especially in the high RPM range. The torque is reminiscent of a carburetted engine and the superb FI response is unchanged.

The KX250F is the only mass-produced motocross bike to feature Showa's SFF (Separate Function front Fork) which separates damping and shock absorbing duties. The result is a configuration that offers both smooth action and firm damping performance - a combination difficult to achieve with a conventional fork. In 2012, the KX250F receives a new, stiffer main spring to optimise performance and a longer top-out spring allowing it to operate over a greater range. The super hard titanium coating on the outside surface of the inner fork tubes to reduce sliding friction is also retained on the 2012 model. (The KX250F is the only motocross bike in its class to feature this race-ready coating standard.)

The beautiful factory styling cues of the 2011 model, namely the factory style graphics, black alumnite rims and a blue alumnite finish on the suspension adjusters have been retained with the addition of a blue finish on some of the engine trim for 2012 to give the KX250F the looks to match its highly tuned performance.

The all new 2012 KX250F enforces Kawasaki's commitment to getting its racers onto the top step of the podium. View the all new KX250F in detail at http://www.kawasaki.com.au/

Kawasaki expects that the new model will be available in Australia in the 2nd half of 2011. 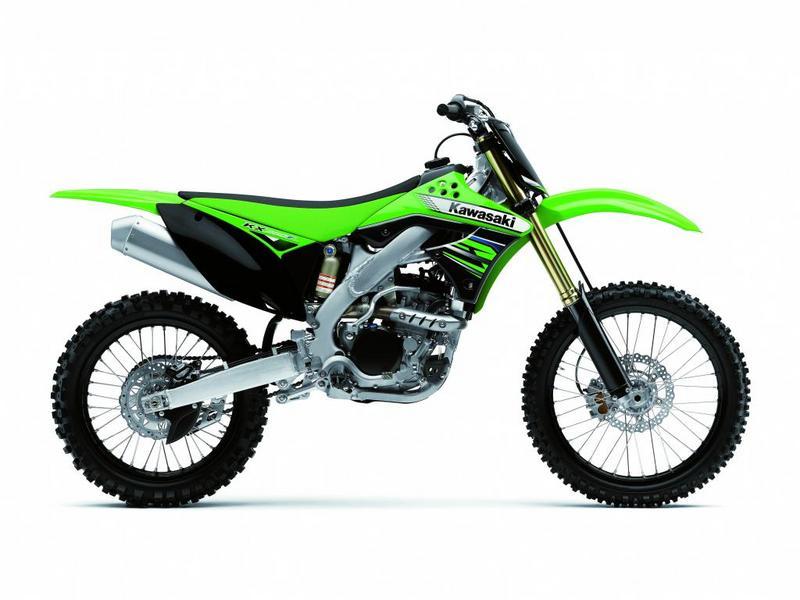 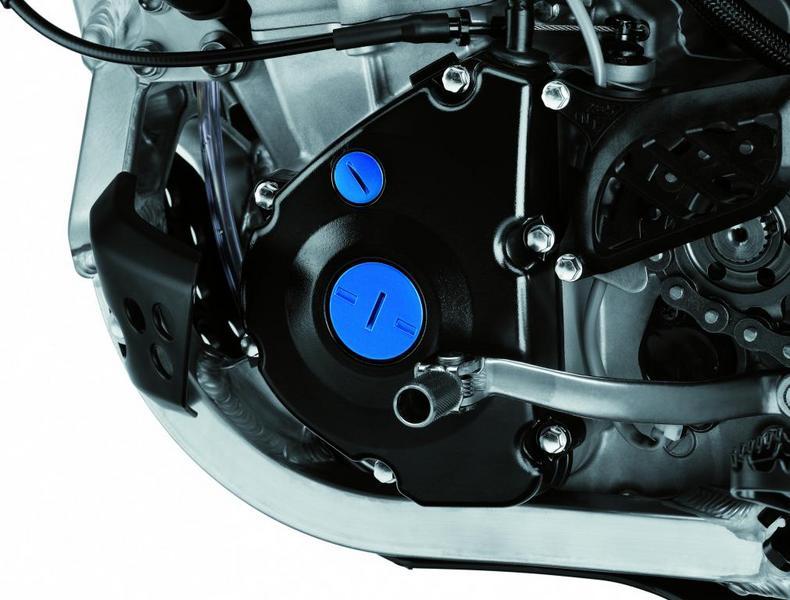 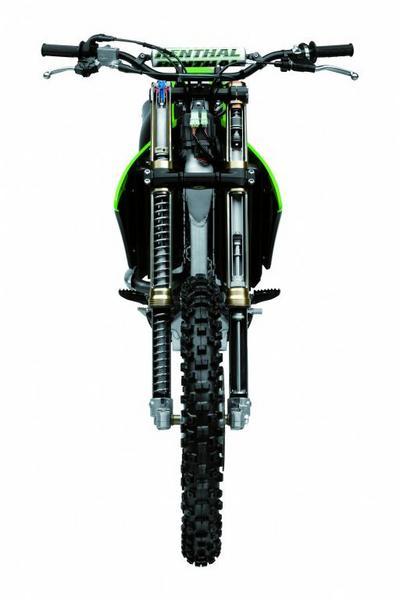