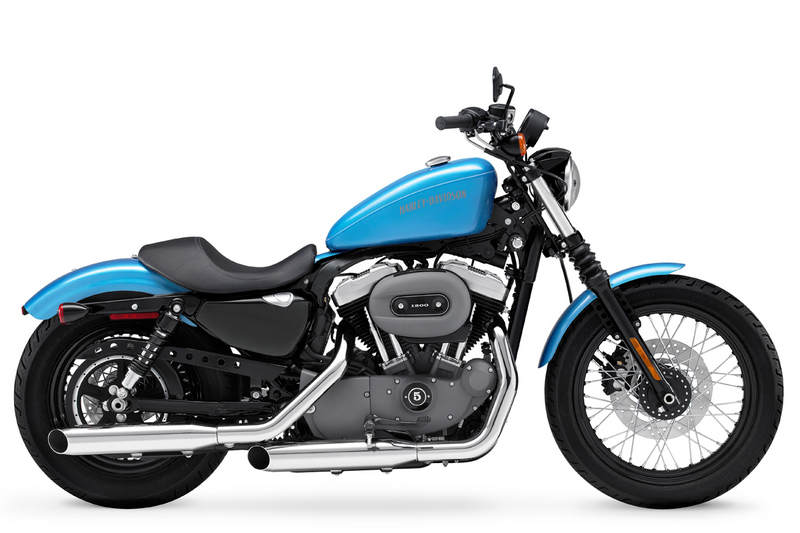 This powertrain is standard equipment for Softail and Touring models and most Dyna motorcycle models
It's not often that Harley-Davidson makes a change to its powerplants, so the big news for 2012 is that they have increased the capacity for most models to 103 cubic inches (1690cc) from 96ci (1584cc), along with a torque increase of around 6 percent.

This powertrain is standard equipment for Softail and Touring models and most Dyna motorcycle models. The motor isn't new by any means having been the stock engine on Trikes since 2009, on the Electra Glide Ultra Limited since 2010 and on the Road Glide Ultra and Road King Classic last year.

Over this time it has proven itself as a strong performer, with good torque, reliability and economy.
The FXDB Street Bob and the FXDC Super Glide Custom are the only models to remain powered by the 96ci engine.

New models
Along with bigger engines, highlights of the 2012 model year are two new models, a 10th anniversary V-Rod and higher price tags. The Sportster and Dyna range were introduced late last year. This year the new bikes are being introduced incrementally, with the first models in dealers being the Sportster, Dyna and Touring range. The new V-Rods were released in December including the special anniversary edition.
The Fat Boy and Fat Boy Lo have a new reduced-reach handlebar for more-comfortable ergonomics. A lower, narrower seat shape places the Fat Boy rider in a new "in the bike" position. The Softail Deluxe and Heritage Softail Classic will be available with a new optional "tubeless" chrome aluminium profile laced wheel option for ease of tyre replacement and repair.

New Dyna Switchback
This dual purpose Dyna combines a tall windshield with hard saddlebags with the eager handling and Twin Cam 103 performance of the Dyna chassis. It's a custom-touring bike ready for a long weekend trip, until the detachable bags and windshield are removed. Then in minutes the Switchback becomes a custom street cruiser with a gleaming headlamp nacelle, five-spoke cast-aluminum wheels and a mini-ape handlebar. It's Harley's latest take on a convertible concept that makes the versatile Switchback two motorcycles in one.
The Switchback comes with ABS and a slightly altered chassis, front 18-inch rubber, and 17 at the rear and five-spoke wheels. Footboards are added and the exhaust is a two into one system. There is also plenty of chrome, highlighting everything from the headlight, speedo, forks and engine.

Seventy Two
Australian buyers may be offered this model much later in the year, but this Sportster harks back to days bygone.

Sportster
The Harley-Davidson Sportster line appeals to a broad range of riders with six 2012 models (four in Australia) ranging from the race-inspired XR1200X to the accessible SuperLow to Dark Custom roadsters like the Iron 883 and Nightster.

All 2012 Sportster models will have Michelin Scorcher tyres with a tread pattern designed, tested and styled specifically for the Sportster motorcycle. Fifteen Sportster paint options include seven new color choices for 2012. Side covers will be finished in either gloss black or denim black to match the finish on other bodywork.

Custom Vehicle Operations
The new CVO Road Glide Custom is one of four limited-production 2012 models from Harley-Davidson Custom Vehicle Operations (CVO), each turned out with bold paint, gleaming chrome, and the most-powerful V-Twin engines offered in production Harley-Davidson motorcycles. CVO Road Glide Custom is a hot-rod bagger with a frame-mounted fairing topped with a smoked Wind Splitter windshield, a high-output, amplified Harman/Kardon advanced audio system, and a color-matched, low-profile fuel tank console.
The CVO models will be released in Australia later in the year, including the Ultra Classic Electra Glide, Street Glide and the Softail Convertible - all powered by an air-cooled twin cam 110 V-twin. 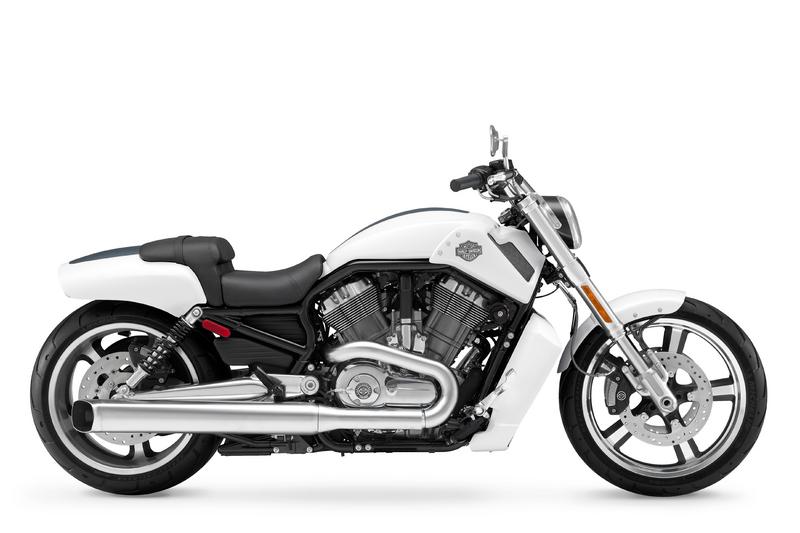 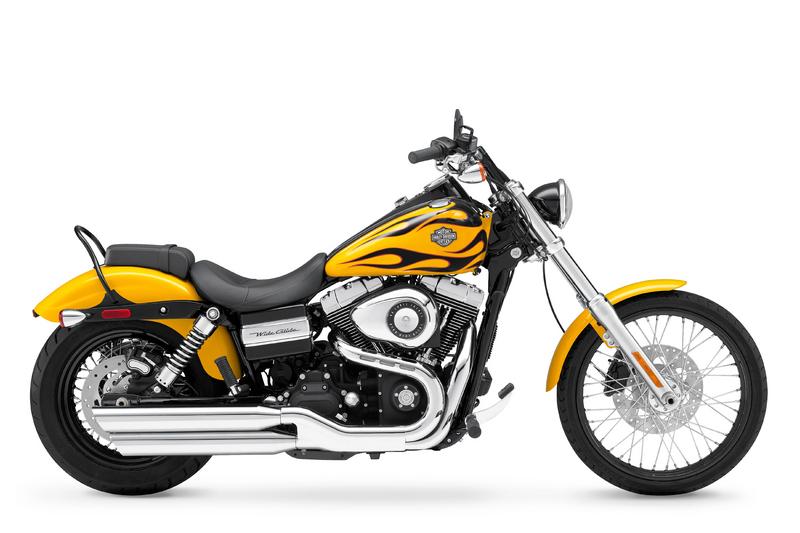 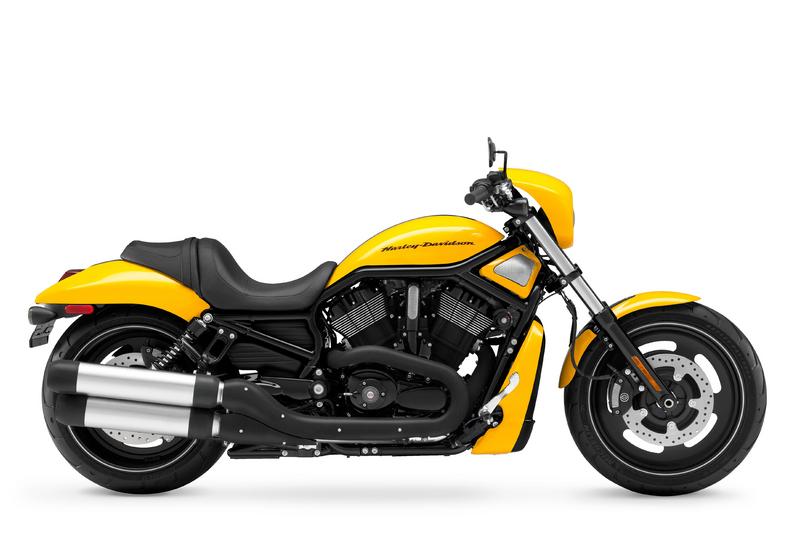 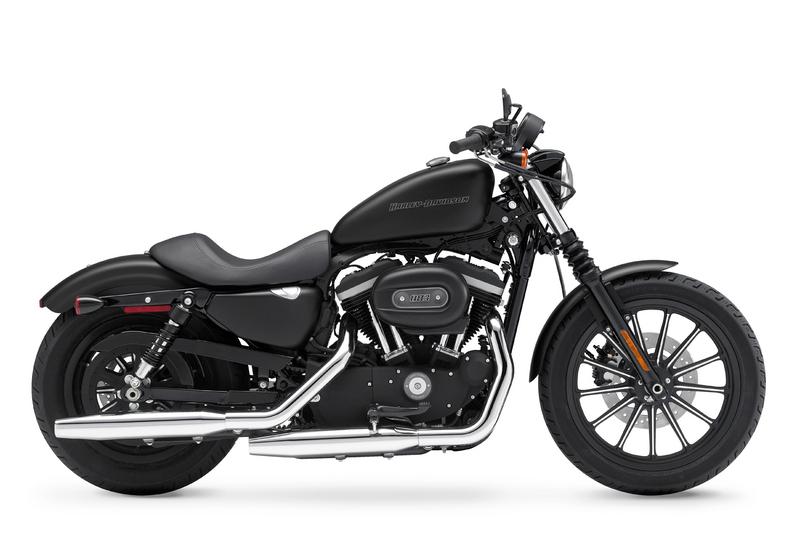 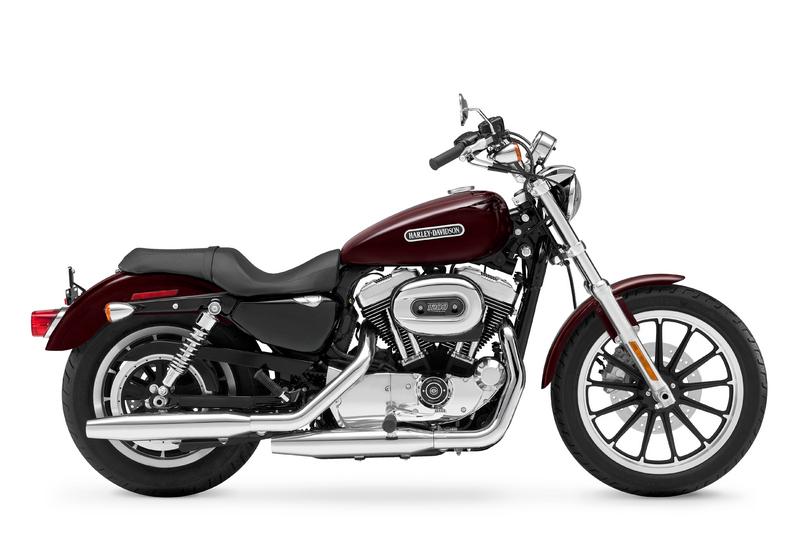 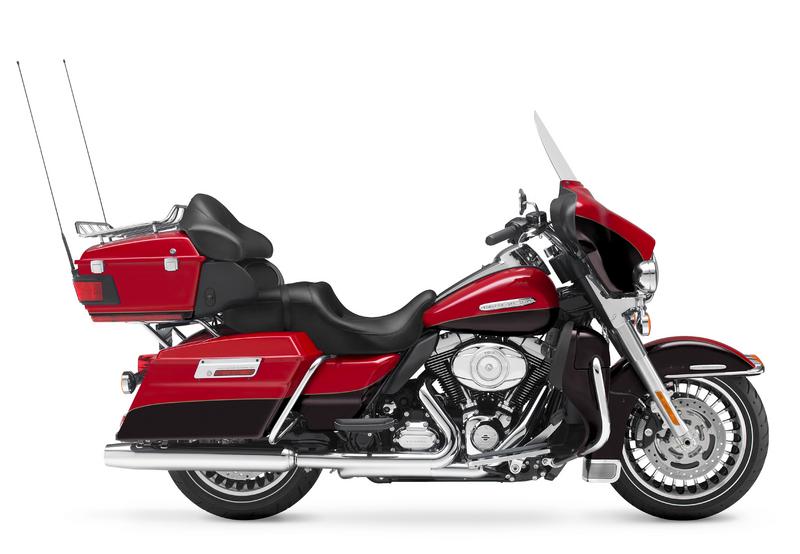