...the XT500 of the eighties. The new XTZ1200 builds on this foundation and its years of dominance, during the 1980s and '90s in the toughest endurance rally of all, the Dakar.

The XTZ1200 is designed for long distance travel, with emphasis on its dirt road performance. It is powered by a newly developed liquid-cooled 4-stroke 1199cc in-line twin cylinder engine, bristling with new technologies aimed at offering long distance touring performance. These include Yamaha's chip controlled throttle now equipped with traction control and a function enabling the rider to select running modes. There is a 3-position ABS system and a unified brake system. Balanced weight distribution is achieved through the low positioning of the 23-litre fuel tank, left side radiator and right side electrical component layout, a front-rear divided seat with height adjustment and multi-function carrier.

For 2010 the engine and chassis were designed from scratch, with development focused on a centralisation of mass chassis design, lower centre of gravity and specific front wheel weight distribution. The engine is tuned for off road drivability, with a broad torque curve and wide ratio 6-speed transmission.

The Super Tenere isn't just a performance dirt bike, but one that is comfortable to ride on both dirt and bitumen. The cowling offers wind protection, and crash guards are fitted on each side. Optional equipment includes headlight lens guard, deflectors, a top case and right and left side cases. Interestingly, even with the cases fitted a passenger can still be carried. The flagship model of Yamaha's adventure range, its arrival later in the year (at a price yet to be advised) is welcome news for adventure riders. 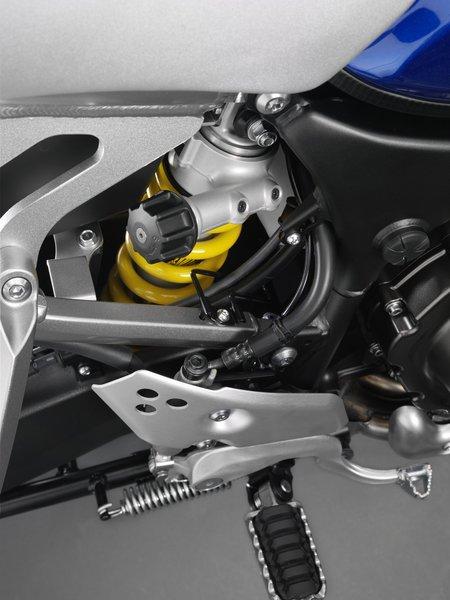 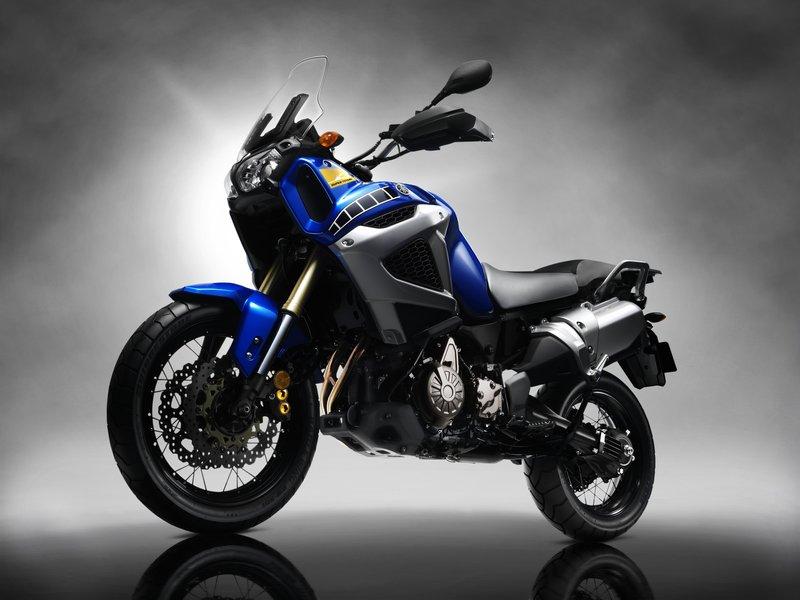 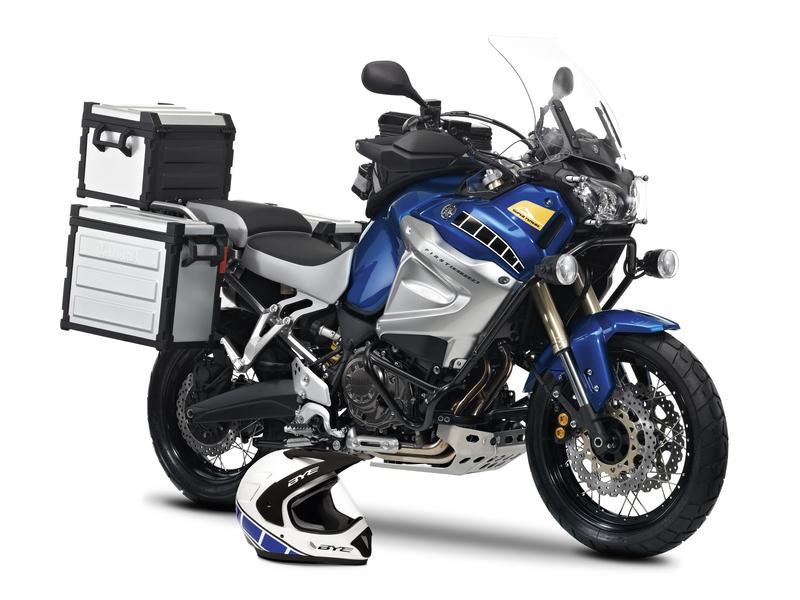