The CDR Rockstar Yamaha team came to the Wodonga round of the 2010 Rockstar Energy Drink MX Nationals determined to put in a big performance in what they saw as a championship-defining round.

"Things didn't go the way I had hoped at Raymond Terrace and this weekend is all about redeeming myself" Jay Marmont said prior to race day.

"Raymond Terrace is not the way I rode or race and I intend to use that as motivation for a much better result this weekend".

A challenging track and chilly conditions meant all riders had to be at their best to succeed at Wodonga. Jay and Cheyne qualified third and fourth respectively, behind Cody Cooper and Billy Mackenzie. The Scottish rider has dominated qualifying this season, but Cooper's result gave heart to all the locals, including CDR, and showed that Mackenzie can be beaten.

Moto 1 started well for Cheyne, who narrowly pinched the holeshot from Mackenzie, but as the race unfolded, he dropped back through the field to be fifth behind Jay at the chequered flag.

Moto 2 saw both riders behind the eight ball before the first corner. Poor starts have been a bugbear for Jay at various times this season and moto 2 was a bad one for both CDR riders, compounded by a number of small mistakes throughout. On the final lap, Cheyne made a late lunge against Mackenzie for third that almost paid off, but he had to settle for fourth. Positions from the first moto were reversed, and while both finished close to Mackenzie, they were still a fair distance away from the race-winning pace of Cooper and runner-up, Simmonds.

Moto 3 saw Jay finally turn it around. As he's done at past rounds, Jay really turned it on in the final race. Again, his start wasn't great, but a combination of smooth speed and racecraft saw the defending champ stick close to the leading pair of Simmonds and Mackenzie, finishing just over a second behind the Scot. After the race, Jay said that if the moto had gone its full distance (it was shortened to fifteen minutes due to a crash in the second Pro Lite moto), he was confident he could have passed Mackenzie and challenged Simmonds for the win.

"It's good to be back up on the podium again after Raymond Terrace, but it's still not the way I should race", a frustrated Marmont said after the round.

"I was a bit tight in the first moto and made too many mistakes during the day. I will take some confidence from it, but realize that I must continue to work hard to win this championship for me and my team."

While this round didn't go Cheyne's way either, he did take some solace from his performance and acknowledged what was needed in order to finish off the championship.

"Overall, I am happy with the way I went, but with a little more intensity early in the race, I think I can continue to improve my results over the last rounds".

CDR Team Principal, Craig Dack shared the frustration of his riders in not being at the top of their game, but acknowledged the never-say-die attitude both displayed throughout the day.

". . . as a team, we have 100 per cent faith in Jay and Cheyne. Both riders are determined to fight this out all the way to the finish as both take enormous pride in their racing and results. I think both guys are right on the cusp of being at their best".

Since Wodonga, Jay has been working hard on a new training program jointly developed by his partner, Abbey and Dack, and is feeling great, but Cheyne will go into the penultimate round with a slight advantage, as he has raced at the Moree track before. 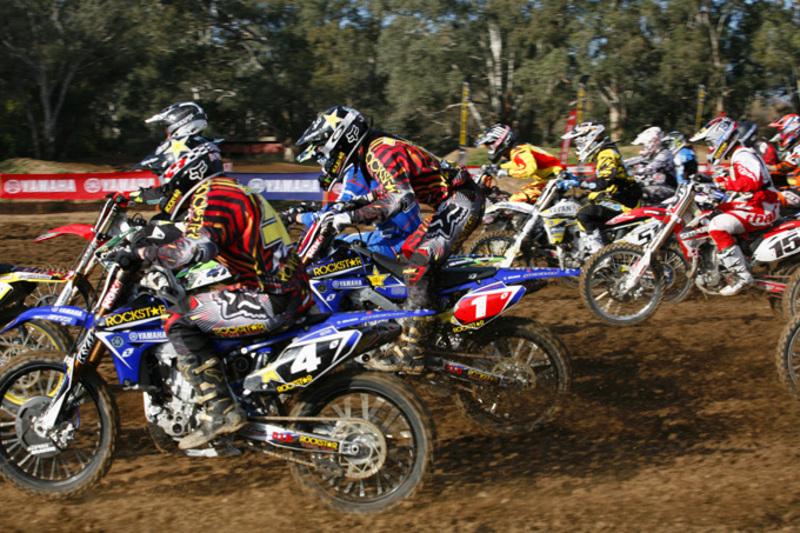 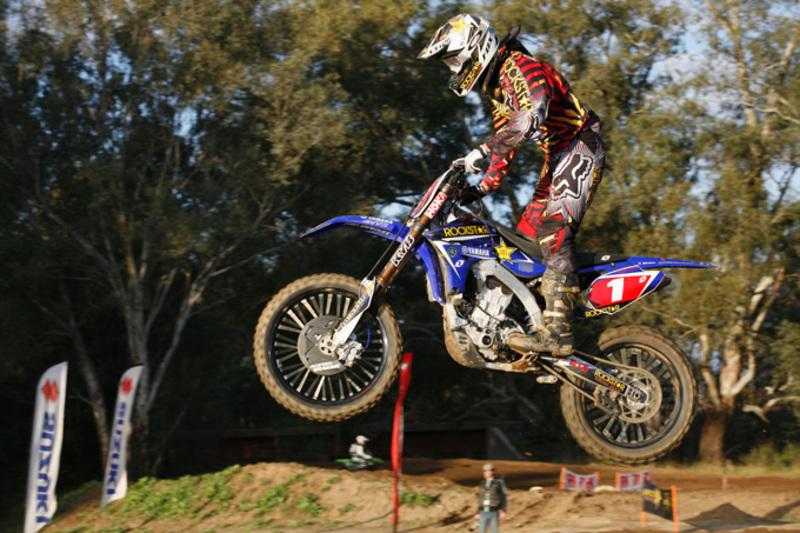 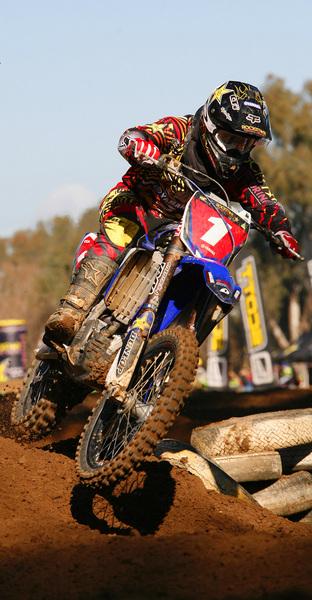 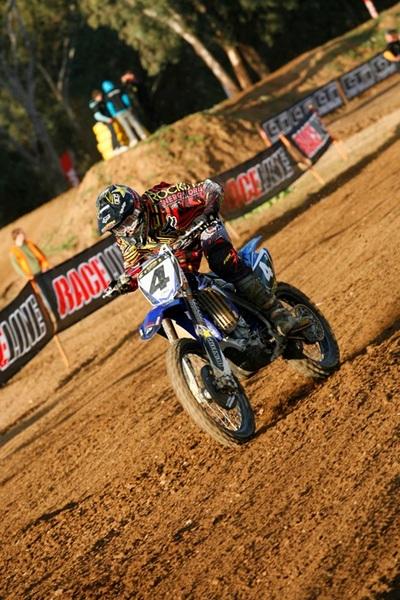 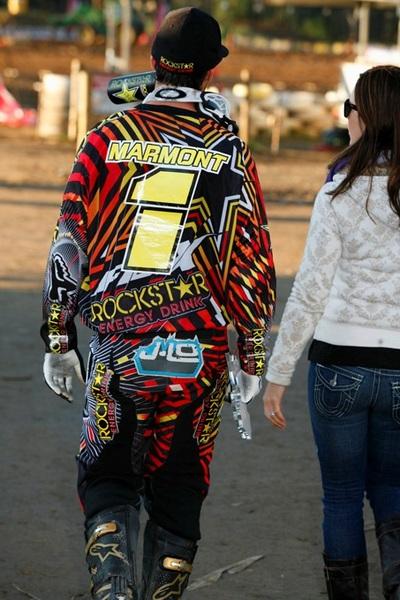 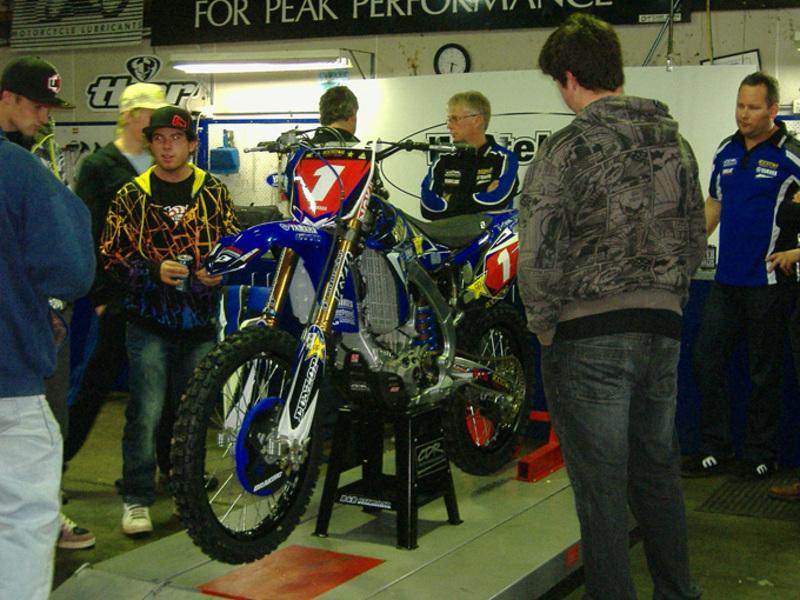 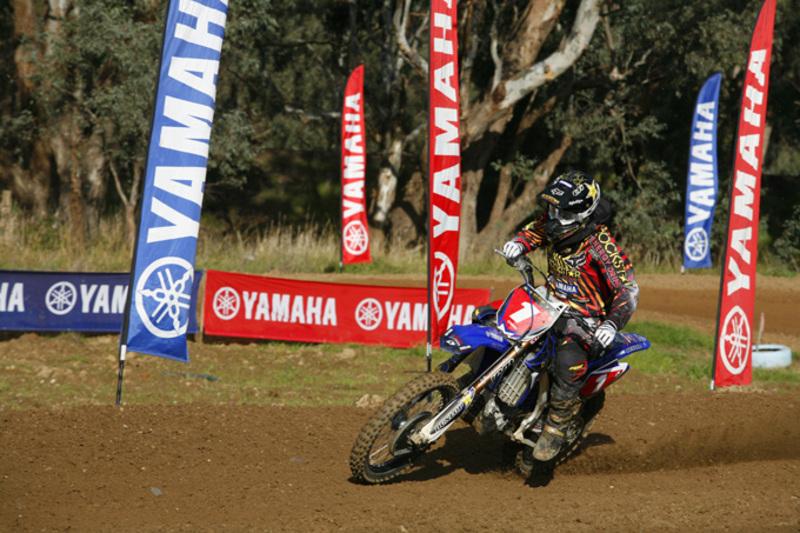 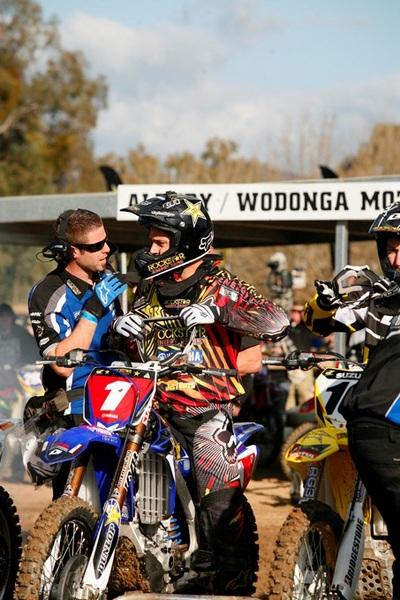 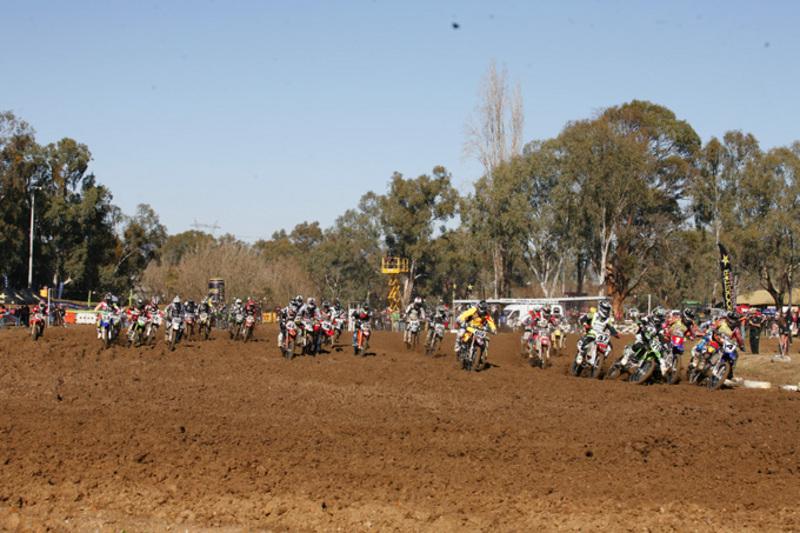 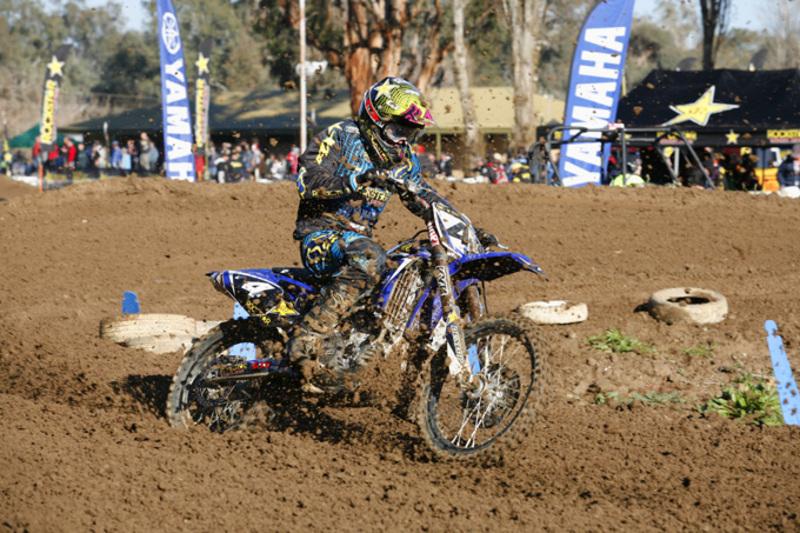 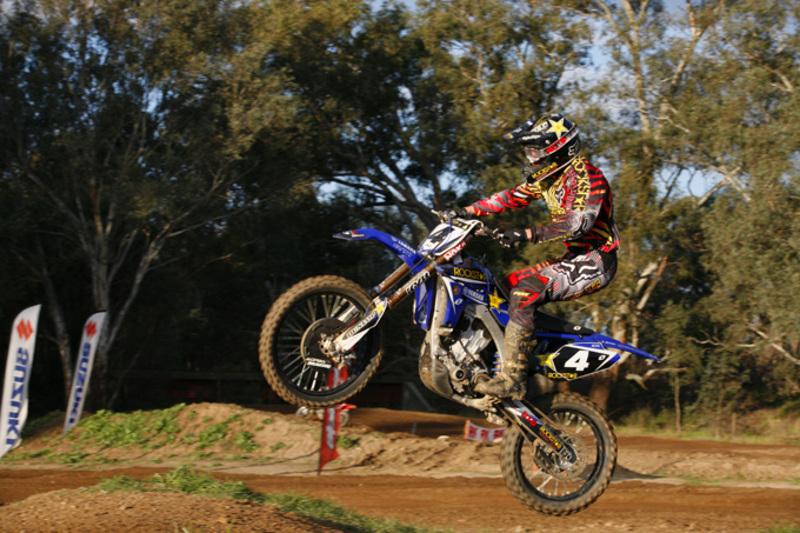 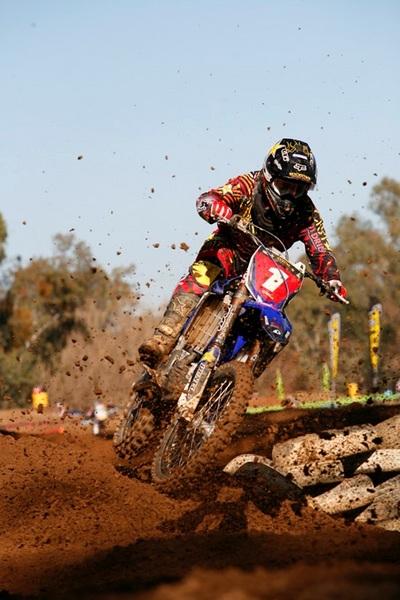 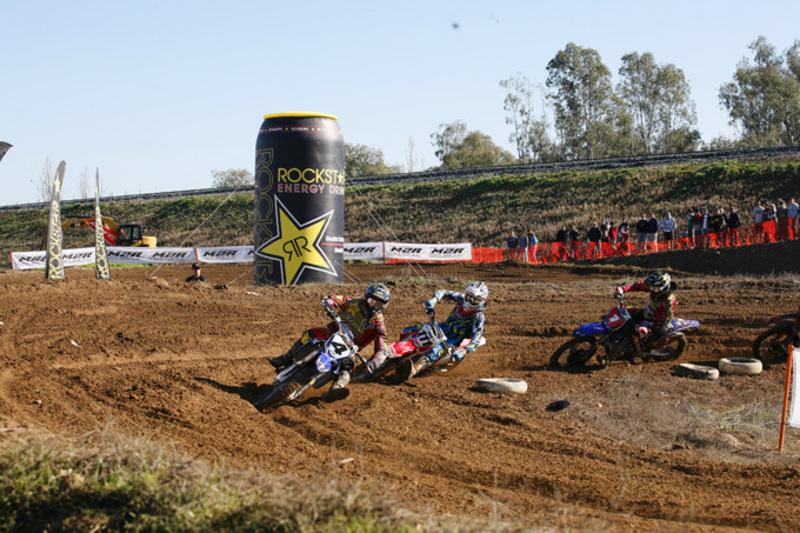