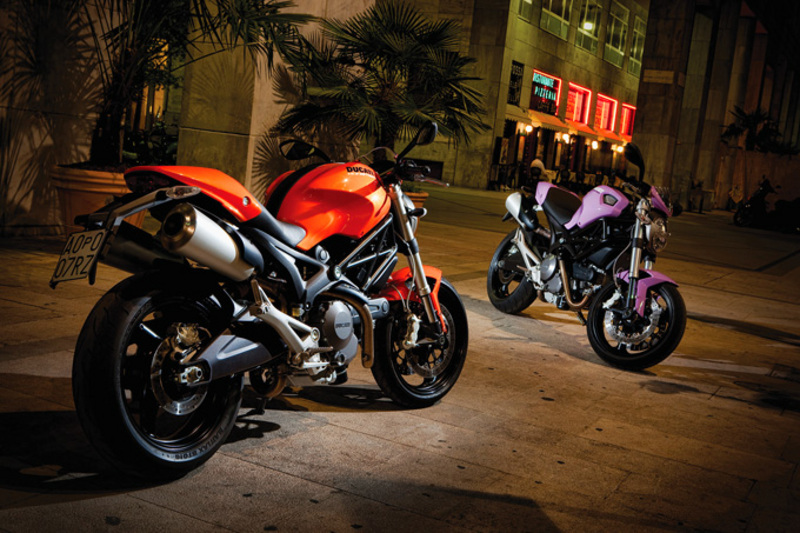 The exciting introduction to the Monster family for 2010 is the ABS equipped versions of the 696 and 1100 (basic and S), the first time that Ducati has ever equipped the Monster family with a safety enhancing anti lock braking system. Other 2010 introductions to the Monster family include new exhaust guards, which feature a longer shape and provide improved heat protection and brand new crankcases for the 696, which are an impressive 1.2kg lighter. In addition, user friendliness of the controls has been improved with 4-point adjustable clutch and brake levers to suit all hand sizes.

Monster 1100
The 1100 is powered by the two valve 1100cc Desmodromic twin cylinder engine. Making the Monster even safer is the introduction of the ABS system. With the new 2010 silencer guards, new single sided aluminium swingarm, high level of componentry, race oriented chassis and 15 years of evolution, the Monster 1100 now takes its place at the head of the Monster family.

The 'less is more' philosophy behind all Monsters underlines Ducati's pursuit of genuinely compact, high performance motorcycles, but these new models have succeeded in being even more 'pared down' than their predecessors. The Monster 1100 weighs 8kg less than the already lightweight S2R 1000, making it by far the lightest bike in its category. Every single component has been redesigned and redeveloped so now more than ever, form follows function. Today's Monster family is the result of constant evolution in design and technology. The new, powerful and top of the range models boast attractive ergonomics and present pure style and charisma, while preserving the essence of the original naked bike concept.

The new Monster 1100 is the bike for motorcyclists who know exactly what they want and whose lifestyle revolves around their love of riding. Pure riding pleasure is guaranteed with light and agile handling characteristics combined with the exceptional torque of the Desmo engine and the dependable competition level braking system.

Monster 696
In 2008 the debut of the Monster 696 began a new era. The 2010 version maintains the same design and technical specifications as the original, but now there's an additional feature: ABS. The optional ABS system is equipped with new adjustable brake and clutch levers, and a new silencer guard design. Every finely engineered element of the chassis and engine is on display, allowing the true beauty of the 696 to be showcased for all to see. With its thinner waistline and wide handlebars, the Monster 696 provides unrivalled ergonomics for all riders. The Monster 696 strikes a carefully designed balance between performance and everyday usability, appealing to a wide range of riders as a result. 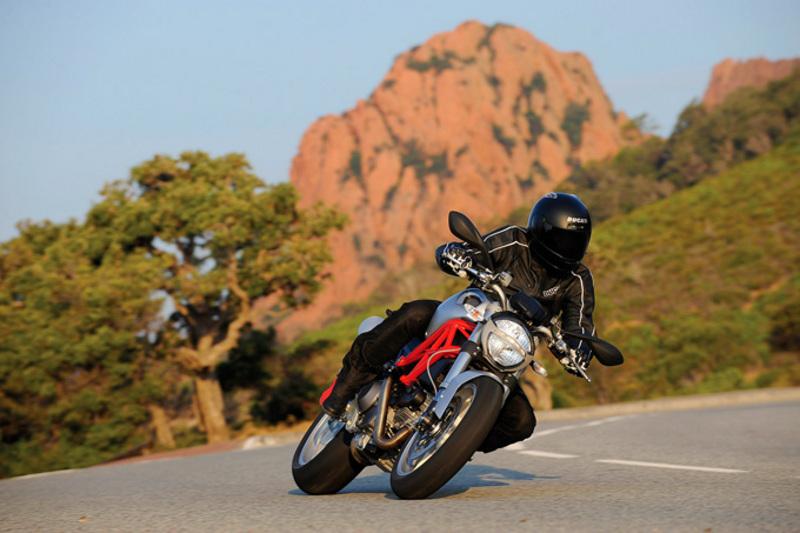 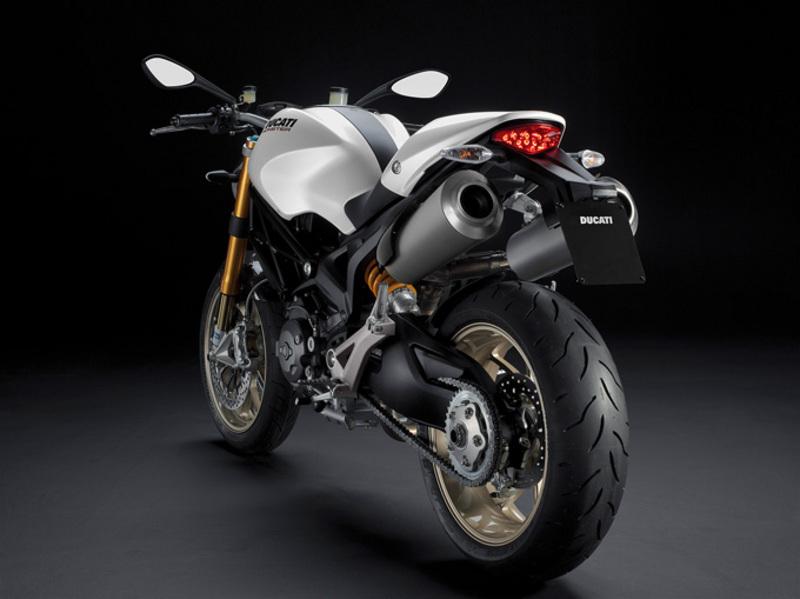 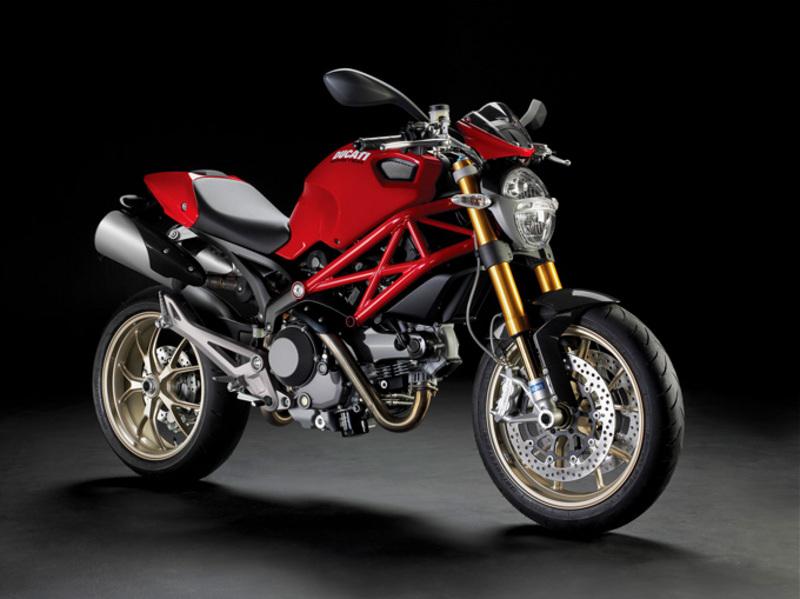