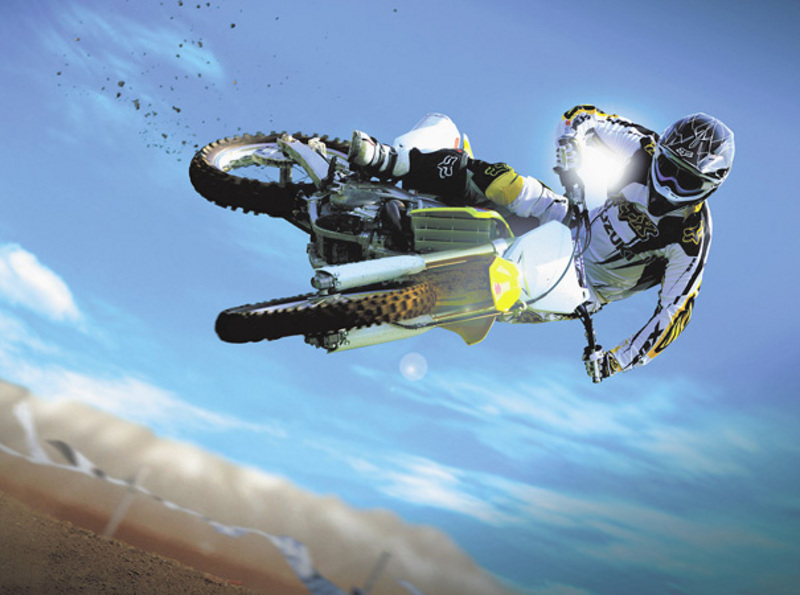 The first and only mass production motocross machine in the world to feature fuel injection, Suzuki has opened the door to a whole new phase in motocross design with the introduction of the revolutionary, new RM-Z450.

The new, five-speed, constant mesh transmission on the RM-Z450 offers greater versatility and features a new link-type shifting mechanism.The latest version of Suzuki's flagship motocross machine features a new, lighter frame with improved rigidity balance for incredibly agile handling and unmatched performance over bumps. Chassis modifications include a new slim riding position, creating additional room for the rider to manoeuvre and actively take control of the machine.Further to the revisions on the frame, the wall thickness of the swingarm is now reduced to cut weight and improve performance over bumps. Suspension components and settings have also been designed to ensure the RM-Z450 remains a leading performer on the dirt.

The new Suzuki 2008 RM-Z450 is expected to arrive this month with the RRP to be announced closer to its arrival date.