Following considerable success at the Brisbane and Melbourne motorcycle shows, the championships headed to Sydney where, through a points based process, the state and national winners were decided. It came as little surprise that Sam Sergi's 'Afterlife' (above) won the Best Of Show award in the chopper/cruiser category. A full custom machine - engine, frame, pipes, suspension, componentry, the works! - Afterlife simply left the rest of the field for dead! As you can see from this issue's cover, Afterlife is also for sale, as is the winner of the Sports Bike class of the Australian Custom Bike Championships, 'Blue Steel', created by Sydney-based outfit, Firebrand Motorcycles. After creating some impressive customs, Firebrand have raised the bar of sportsbike customisation with the Yamaha R1-based Blue Steel. A visual feast in its striking blue chrome paint, with illuminated 'firelight' Yamaha tuning fork logos, Blue Steel also featured some impressive engineering mods, like the single-sided swingarm. As this issue went to press, the asking price for Blue Steel was $75,000. 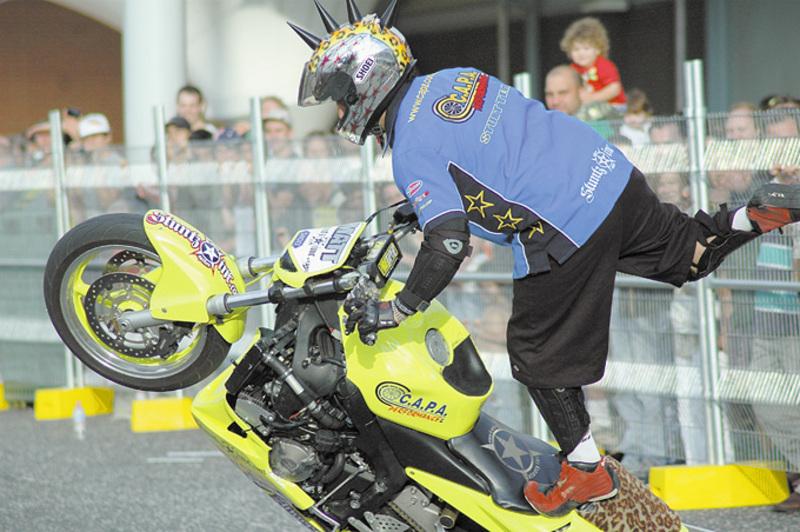 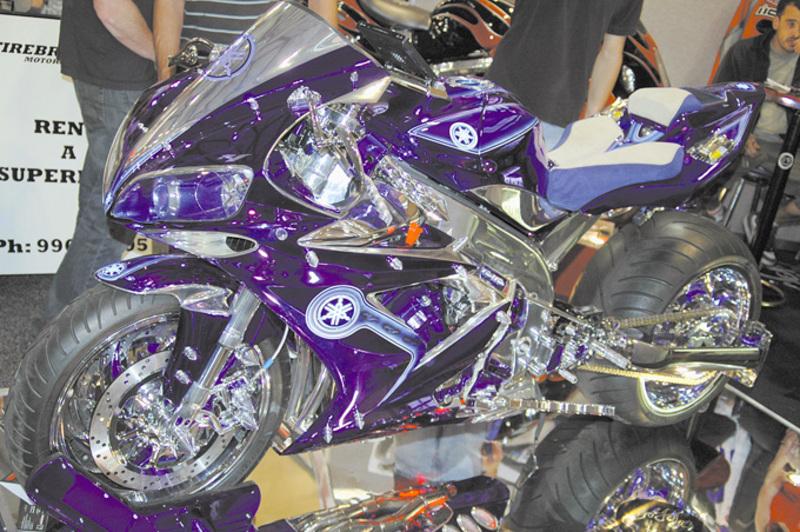 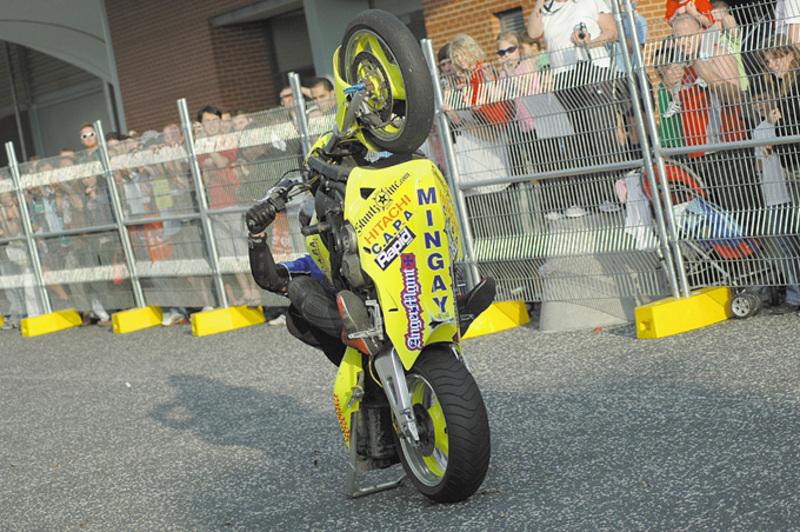 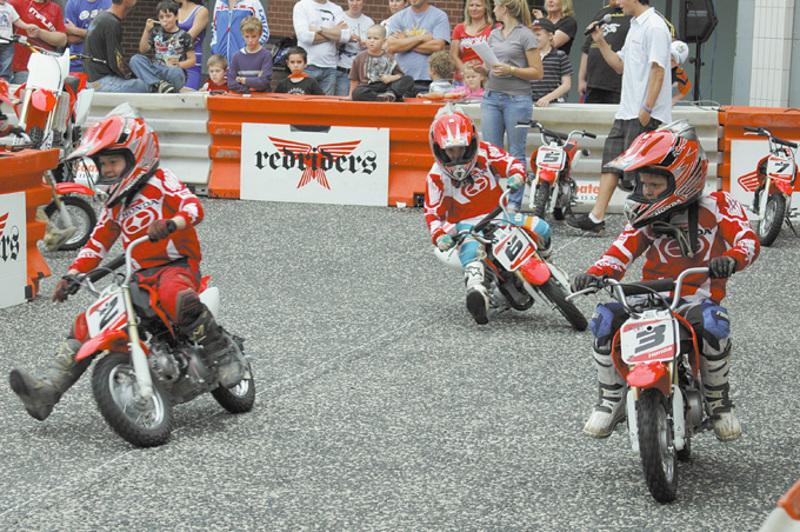 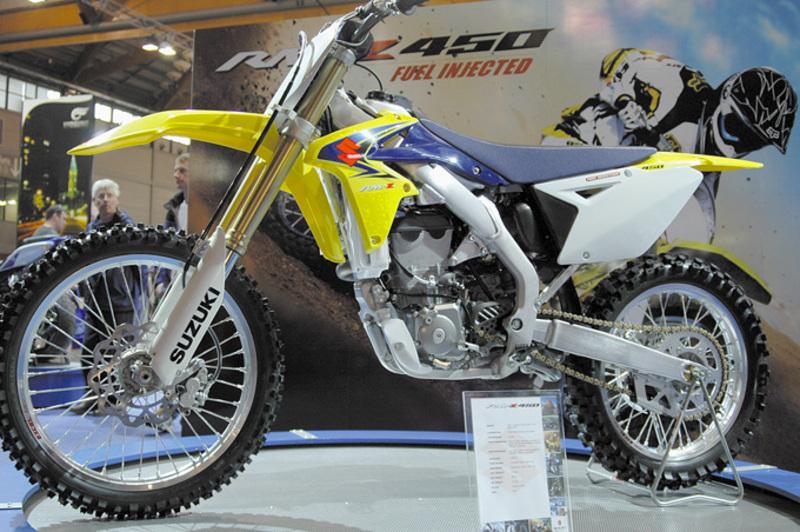 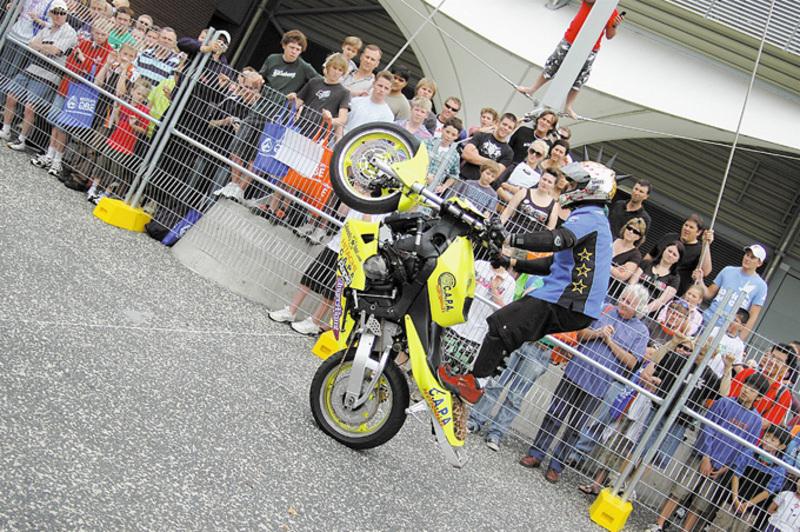 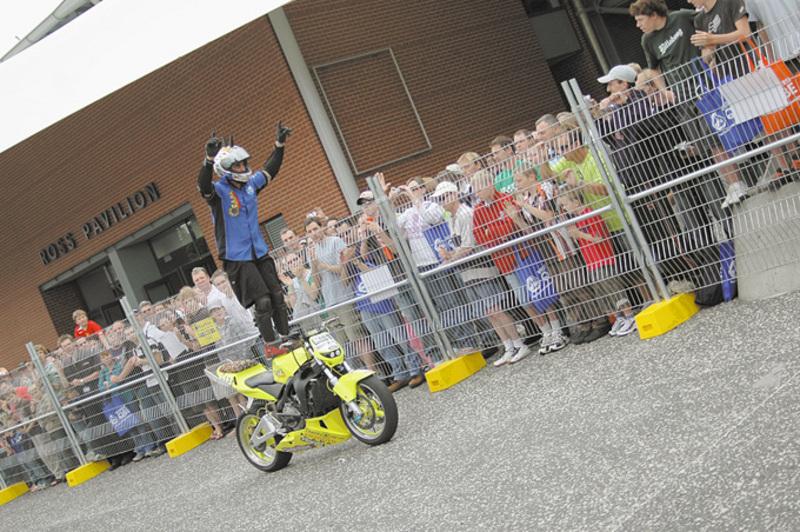 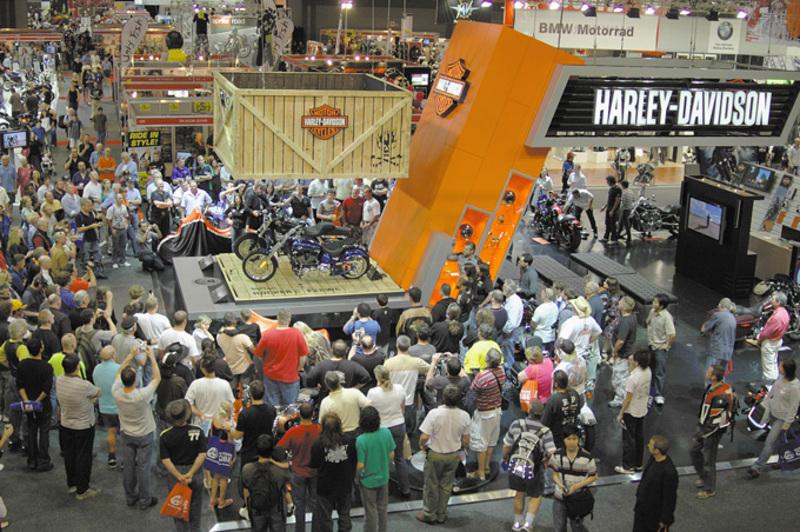 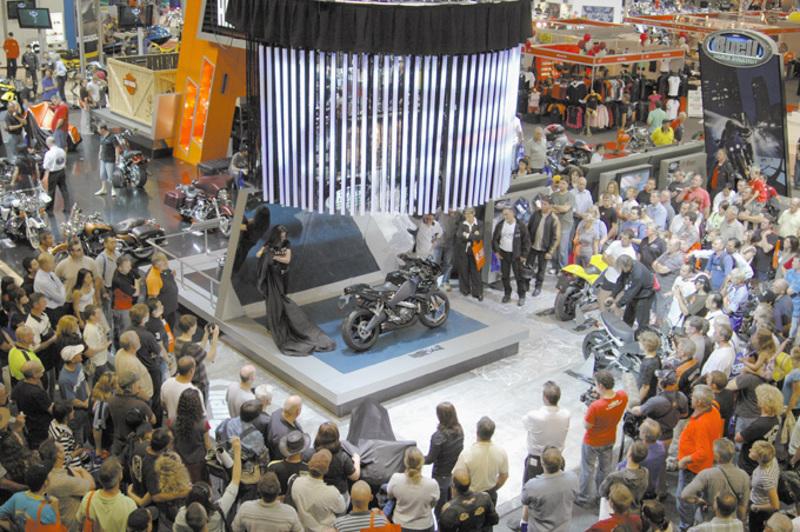 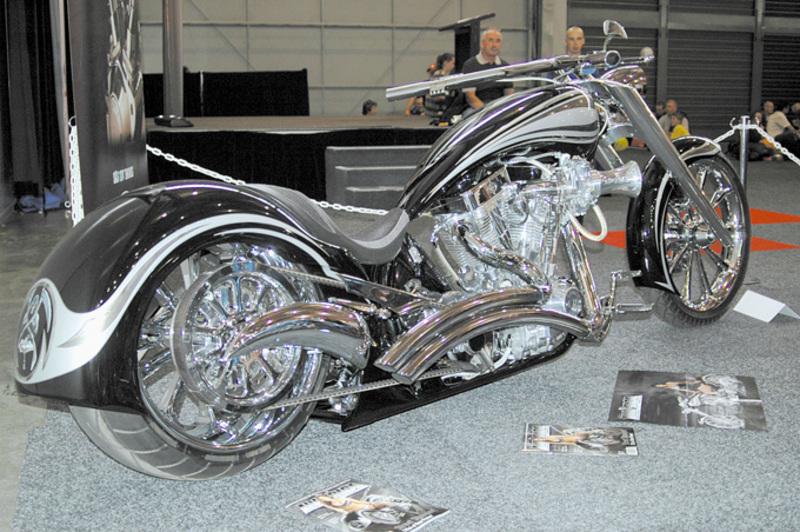