'Brando' Harley auctioned for $316K in US 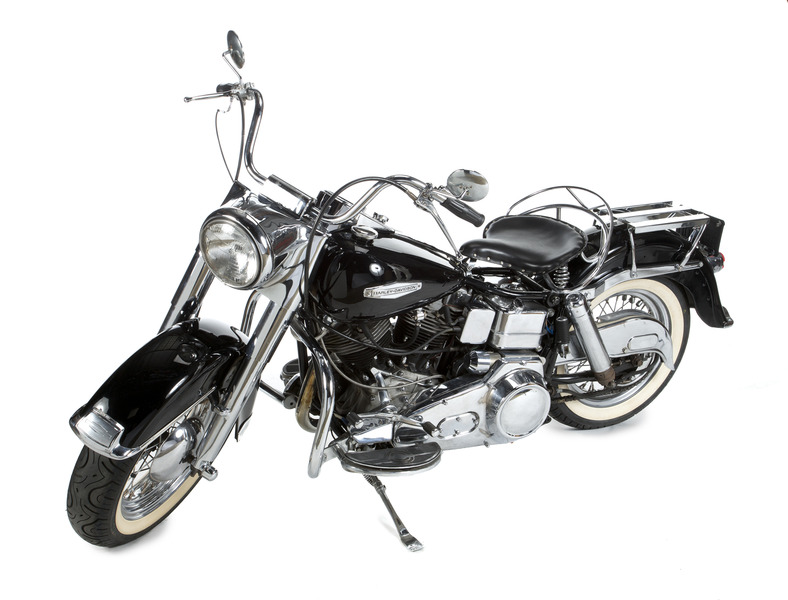 'Brando' Harley auctioned for $316K in US

For some, Brando's performance as Don Vito Corleone in 1972's 'The Godfather' is his best, or at least most memorable role, but the native of Omaha, Nebraska, was already a star two decades before that. 1953's 'The Wild One' was a minor hit for Marlon Brando and led him to be forever associated with motorcycles, but bikes played an important role in Brando's off-screen life, too. In his early days, the young Brando would often get away from it all with a late night ride through New York City.
"During those early years in New York, I often got on my motorcycle in the middle of the night and went for a ride," Brando once said. "There wasn't much crime in the city then, and if you owned a motorcycle, you left it outside your apartment and in the morning it was still there. It was wonderful on summer nights to cruise around the city at one, two, three a.m., wearing jeans and a t-shirt with a girl on the seat behind me. If I didn't start out with one, I'd find one."
Later, when ensconced in Hollywood, Brando would ride mile after mile of lonely desert roads through the American Southwest, claiming some his best and clearest thinking, along with ideas for his writing, came when he was on a bike.
One of the bikes Brando used for those after dark-rides was a 1969 Harley-Davidson FLH Electra-glide, which was offered for sale as part of Julien's Auctions 'Hollywood Legends' sale in Beverly Hills. The ex-Brando bike joined a Ducati Multistrada owned by Bruce Willis, a '99 Confederate Hellcat owned and signed by Nicolas Cage, and a number of other celebrity and movie cars.
Purchased by Brando in 1970, the Electraglide appeared to still be in good condition more than four decades later. Finished in black with good chrome, the bike was offered with Californian 'Brando' plates, whitewall tyres, and a solo seat, so those night time runs must have been done alone on this particular bike! Any restoration or repair history is unknown, with the odometer showing only 13,859 miles, but the bike did come with authentication and other relevant documents, and was described by Julien's as being possibly the only true Brando motorcycle available.
Given that other celebrity motorcycles have sold at auction for huge amounts recently (US$385,000 for a '69 Harley Davidson Duo-Glide belonging to Jerry Lee Lewis and US$450,000 for Buddy Holly's '58 Ariel Cyclone), Brando's own Electraglide carried a pre-auction estimate of US$200,000-$400,000. That proved to be an accurate guiding range, as the Brando Harley sold for US$256,000 (AU$316,293 approx.) at the Hollywood Legends auction. More details at:juliensauctions.com
Images: courtesy of Julien's Auctions 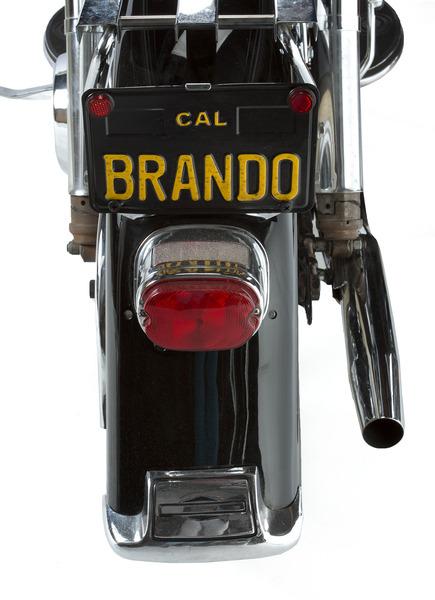 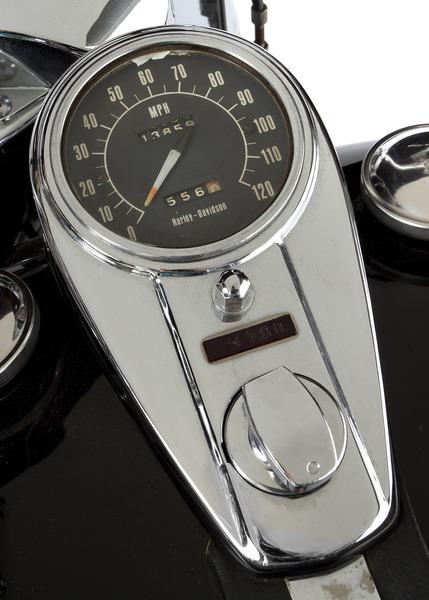