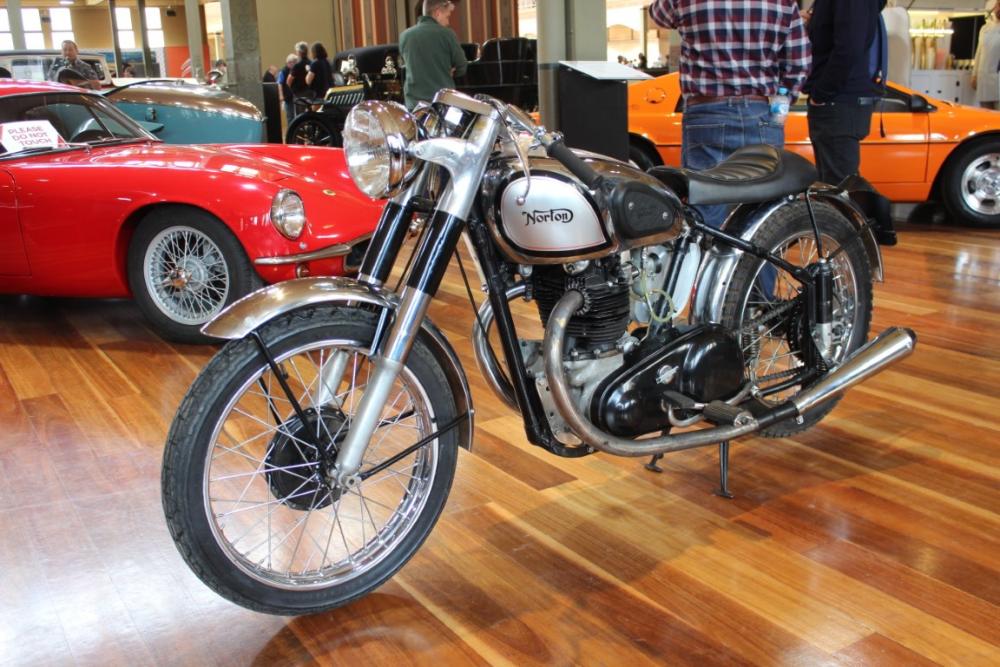 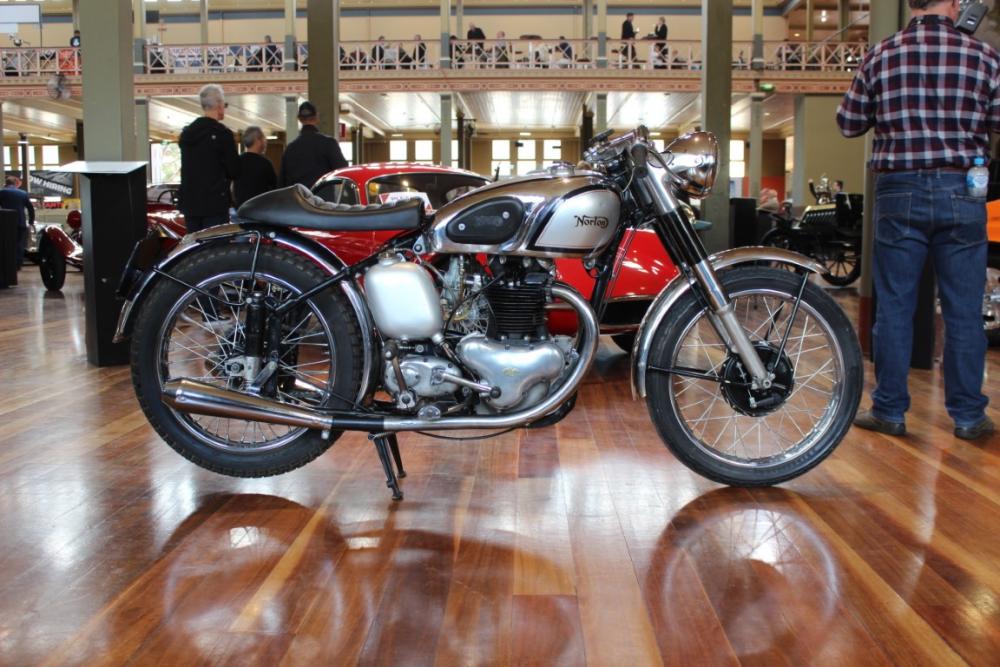 The Norton Dominator was designed to compete against the highly popular Triumph Speed Twin, and interestingly shared the as the speed twin, Bert Hopwood.

The Model 7 was Norton’s first twin and proved to be a success with various iterations being produced until 1956.

This Model 7 has a high comp engine and commando cams, and Paul Dunstall reverse cone megaphones and sounds like it is going 100mph standing still. Presented in the guise of the famous café racer from the 1950s where Paul Dunstal, Paul Petty, The Rickman Bros etc first coined the term whilst racing from cafe to cafe in London (and having to do 100mph, which they called 'doing the ton').

This Dominator has recently been rebored, with new pistons and rings, new valves and guides, all new bearings, all new chains and sprockets, new wheel rims (stainless) and spokes as well as new tyres and tubes and new wheel bearings.

Offered at Auction by Donington Auctions on 17 November 2019

Parts for this bike