Royal Enfield has added an all-new model to their product lineup, which not only reflects the development of the Indian company, but pays homage to the brand's British past.

The Royal Enfield 'Continental GT' a café racer-style machine, uses proven mechanical components, but wraps them in styling features evocative of the 'Ton Up Boys' from the 1950s and 60s.

JUST BIKES was there for the worldwide launch in the UK, which took in iconic locations like London's Ace Café, the original Royal Enfield factory in Redditch, Brighton and the remains of the Brooklands race circuit, amongst others.

Colours and styling on the new model were influenced by the original Royal Enfield Continental GT, which debuted almost 50 years ago in 1965, and was the last small-capacity single released by the British company before 250cc production finished in 1967.

JUST BIKES had the opportunity to test the new Continental GT on a number of UK road conditions, and can confirm that the new model is a lot of fun to ride - a guaranteed 'smile machine' which more than a few of the assembled journo used to unleash their inner Ton Up Boy! 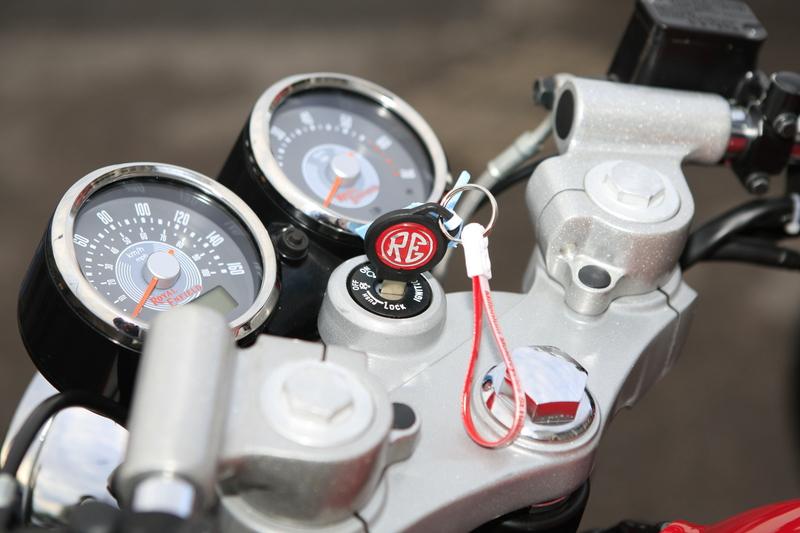 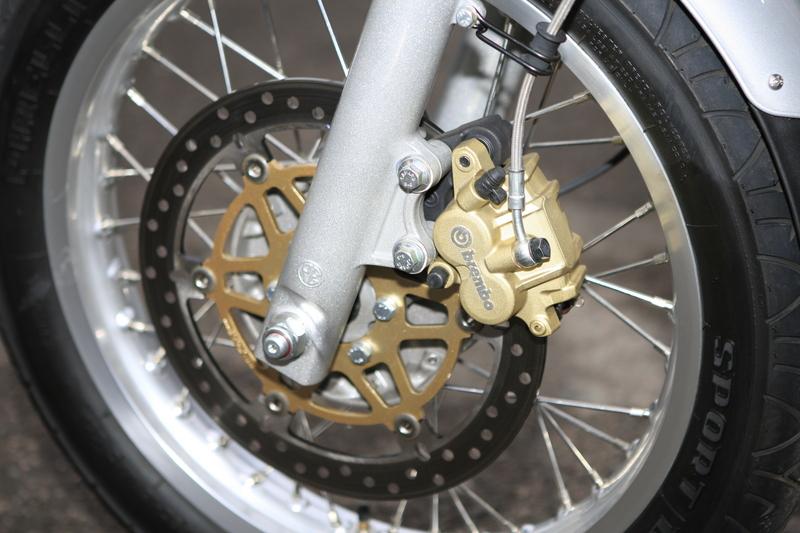 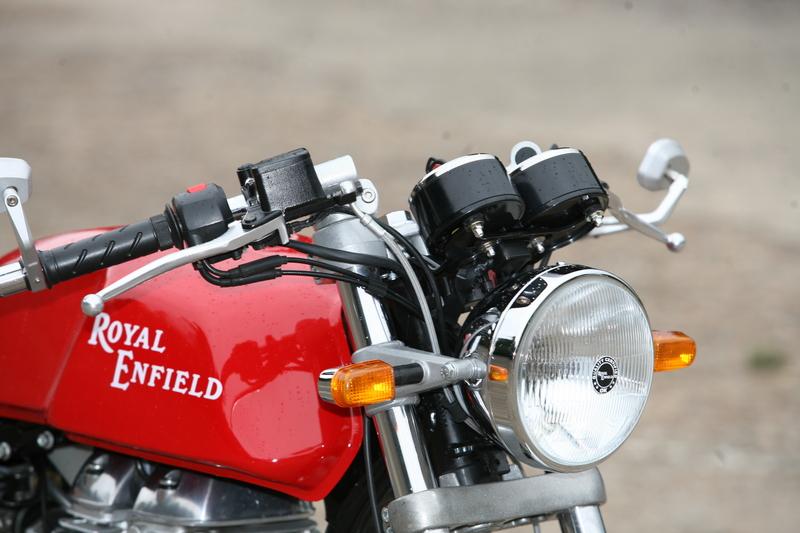 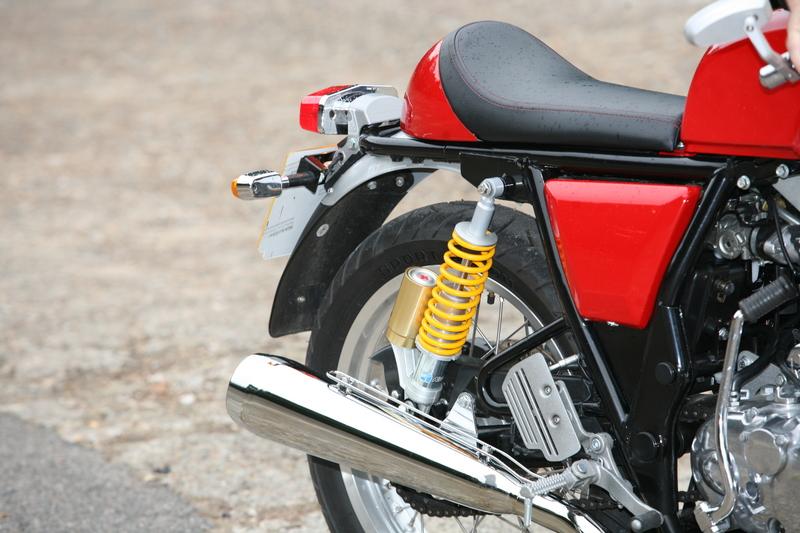 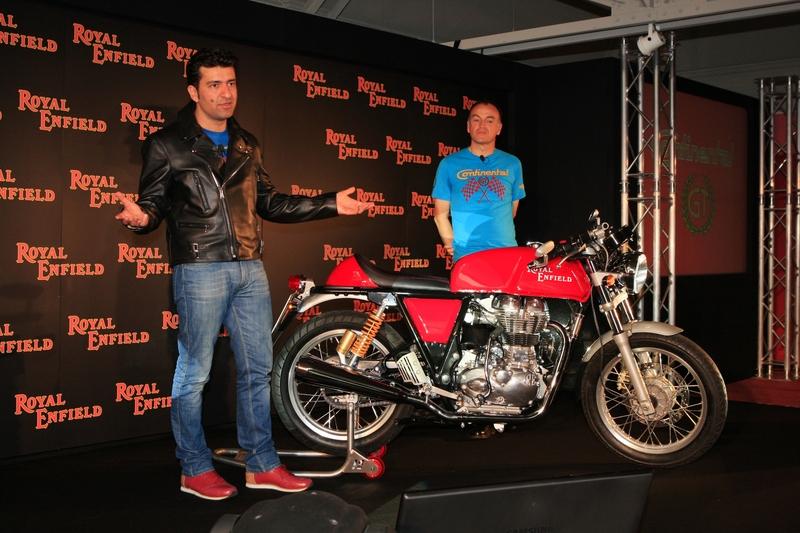 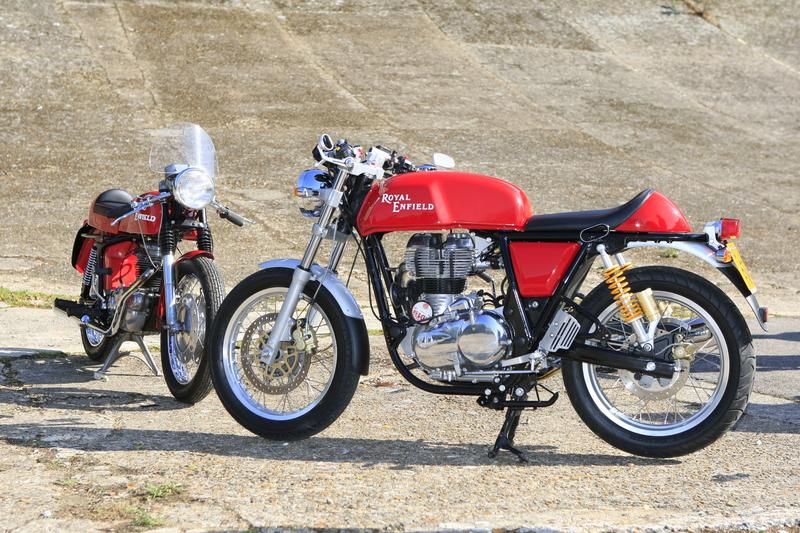 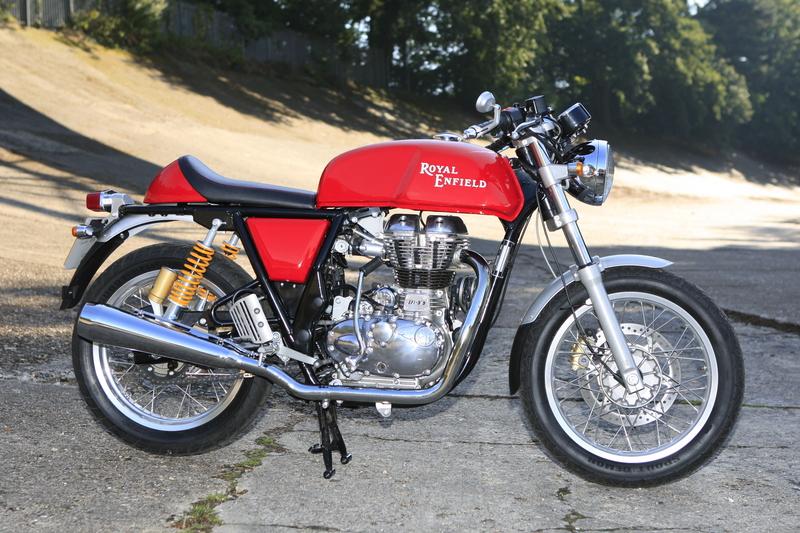 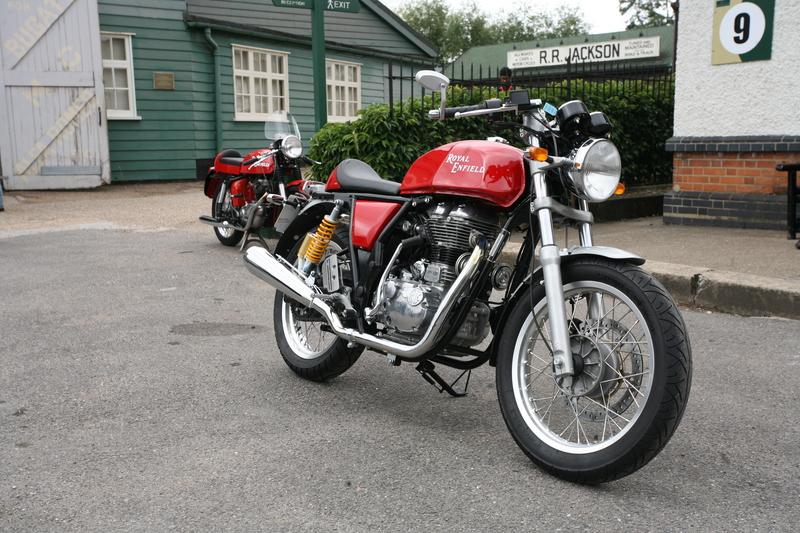 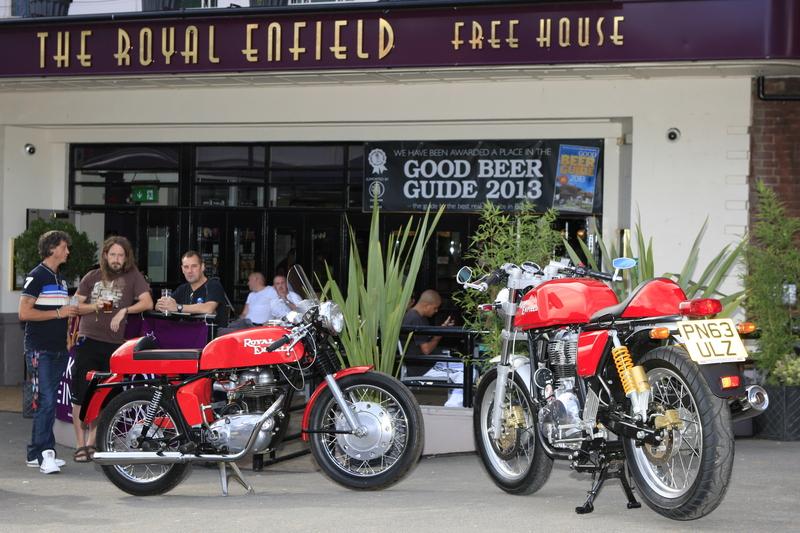 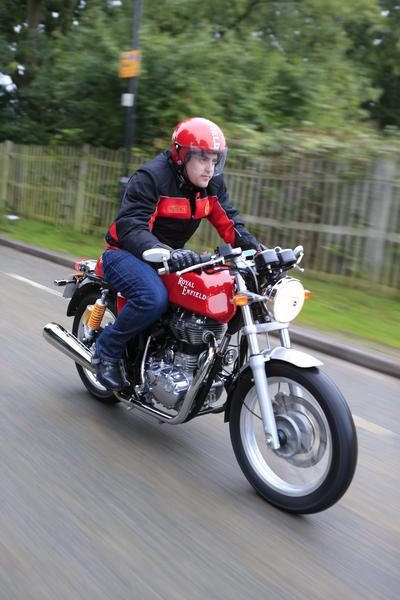 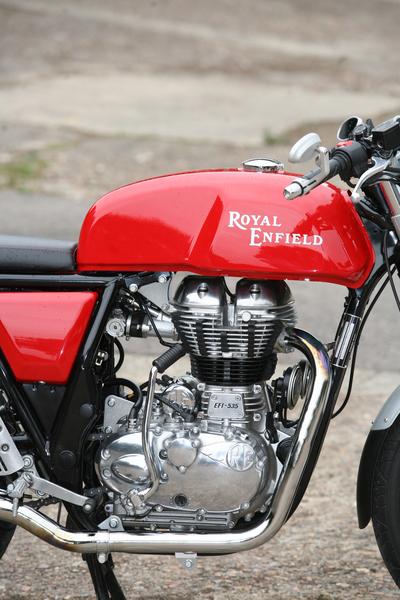 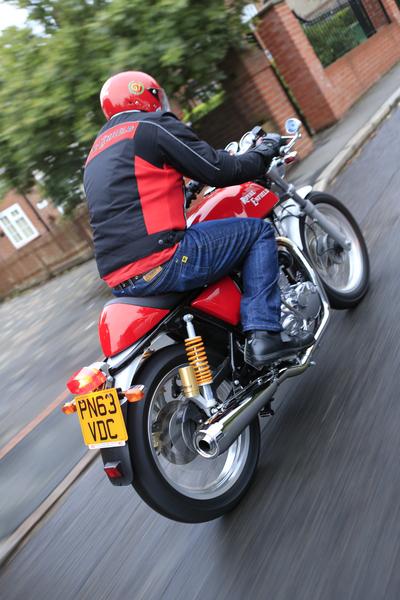 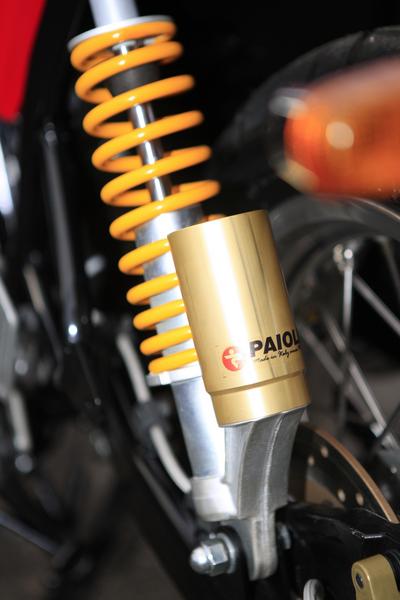