The '28 solo was a high quality restoration, which was no doubt a factor in it selling above its pre-sale estimate
Fans of vintage Harley-Davidsons were spoiled for choice at Shannons' Melbourne Summer Classic Auction, their final auction for 2011. Of the eleven motorcycles consigned, five were Harleys, with a 1923 Harley-Davidson 1000cc F Model the top seller at $28,000.

The '28 solo was a high quality restoration, which was no doubt a factor in it selling above its pre-sale estimate. A nice companion to the top seller was another '28 Harley; a J Model with sidecar. Unrestored, but in running condition, the J Model featured an original electric switchbox, electric horn and rare Stewart Warner 100mph police speedometer. Despite needing refurbishing, the J Model also exceeded its pre-auction estimate to sell for $20,000.

A 1929 JD was another Harley that needed work, but this one was fitted with the rare, one-year-only twin headlights. A partially completed restoration, the JD 1000cc twin sold for $17,500. The fourth and oldest of the five Harley-Davidsons on offer was a 1917 1000cc twin. Incomplete and requiring a full restoration, it still sold for $8,000, within its pre-auction estimate.

The newest Harley-Davidson consigned was a 2002 FLSTCI Heritage Softail. With extremely low kilometres (only 3,580), the '02 Softail was in exceptional condition. With soft panniers, windscreen and virtually unblemished chrome, the Heritage Softail presented very well and sold for $18,250.

The best selling non-Harley at Shannons Melbourne Summer Classic Auction was a 1988 Ducati 851 'triciolor'. One of only 300 initially built, this three-owner, Australian-delivered example had been upgraded to 888 spec at some time in its history and is believed to have seen road use only. One of the early Ducati 'superbikes', this example sold for $30,000.

The final two motorcycle lots were a pair of off-roaders, both of which were offered with No Reserve. A 1977 Suzuki RV125 in reasonable condition sold for $950, while a well-used, original 1983 Honda XR500 sold for $900.

With more than $1 million gross in sales, and 72 percent of consigned lots cleared, the Summer Auction was one of Shannons' best for 2011. For full details on all lots from Shannons Melbourne Summer Classic Auction, go to www.shannons.com.au 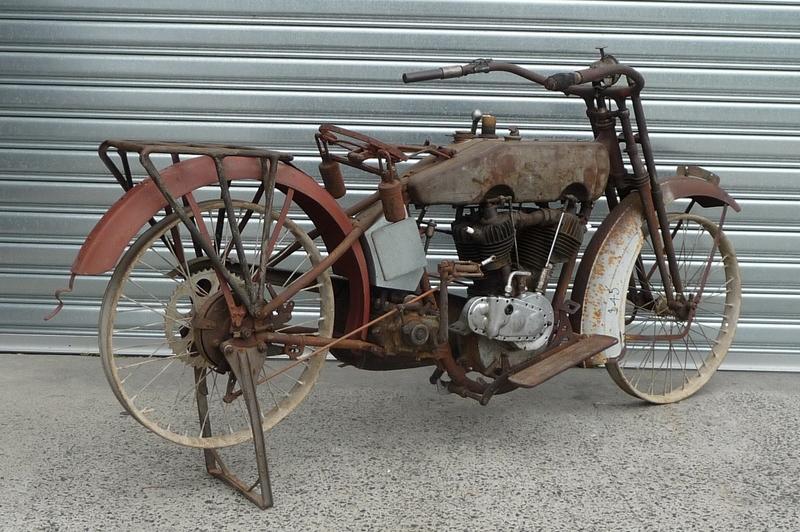 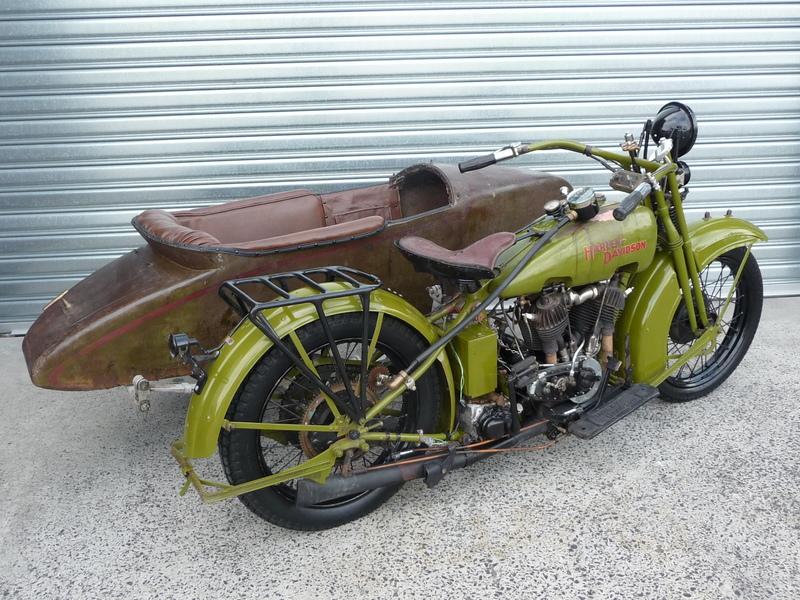 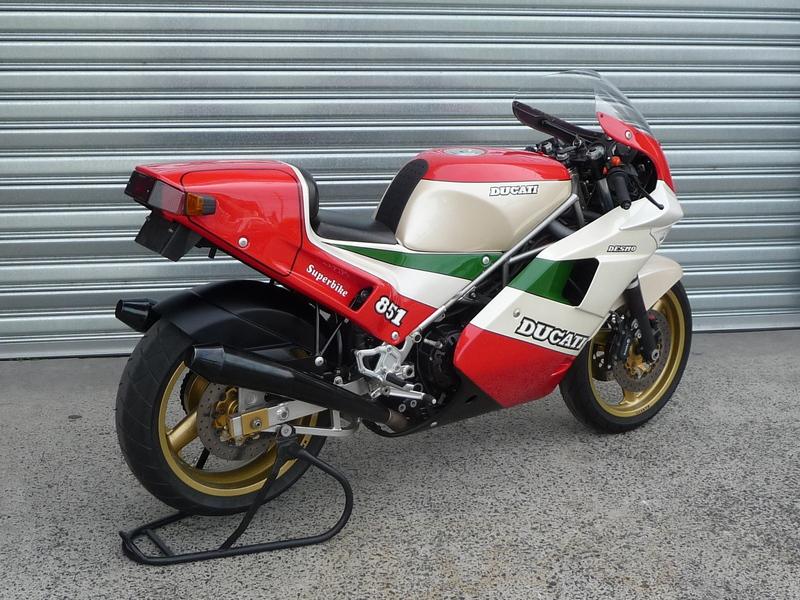