Newcastle will be the venue for the opening round of the 2016 FIM-ASIA Supermoto Championship this coming September 3 & 4, with the NSW town's iconic Foreshore Park to be transformed for an event that's tipped to attract some of the world's best Supermoto riders.
The 2016 FIM-ASIA SuperMoto Championship will run as part of Graeme Boyd Motorcycles presents the Watson Demolition Newcastle City SuperMoto.
Newcastle was awarded the right to host the international event following the successful running of the Watson Demolition and Earthworks Australian SuperMoto Championship at the same foreshore location last year.
Event organisers say the foreshore location's purpose-built, internationally recognised 940m tar/dirt combination track will provide world-class racing, as well as entertainment options for the whole family.
NSW Minister for Trade, Tourism and Major Events and Minister for Sport, Stuart Ayres, said the Australian round of the FIM Asia Supermoto Championship has been secured for Newcastle for the next three years, through the NSW Government's tourism and major events agency, Destination NSW.
"This exciting sporting event is expected to attract more than 3,330 overnight visitors with a total visitor spend of $1.9 million over the three year period, and we look forward to showcasing Newcastle to a global audience during this fantastic Australian-first event," Ayres said.
Event Organiser Graeme Boyd said support for the September event has been overwhelmingly positive and believes the event has the potential to become an iconic motorcycling event for the region.
"As this event is the opening round of the FIM-ASIA SuperMoto Championship, we will have at least 20 international riders and their supporters along with FIM Asia officials and a number of international media attending the event," Mr Boyd explained.
"Newcastle will also host more than 150 domestic competitors, their families, support staff and spectators over the weekend. It's the ideal activity for the Fathers' Day weekend."
Spectator entry for the weekend's racing is free, with the event telecast to include a two-hour highlights package that will air on SBS and Fox Sports, as well as on Fox Sports Asia, MotorsTV (UK and Europe) and MavTV in the US. This will see the event reach a claimed hundreds of millions.
In addition to Destination NSW, the event will be supported by Newcastle City Council.
For more information on the Newcastle City SuperMoto visit: newcastlesupermoto.com.au.
Images: Darren Pateman Photography (racing), Vision Above Photography (aerial image). 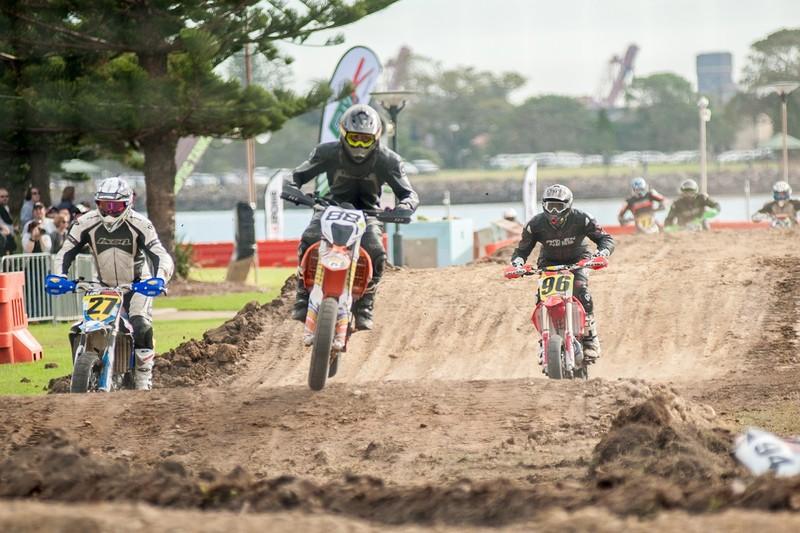 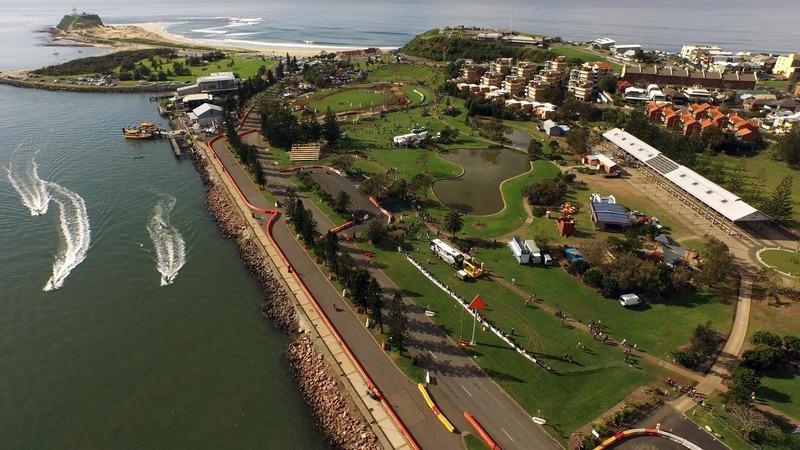