Sponsored by JUST BIKES and JUST CARS, the Revival will feature timed sprints along the waterfront's Ritchie Boulevard, in the spirit of the Geelong Speed Trials, which was the region's major motorsport event for almost five decades from 1956.
The JUST CARS Geelong Revival 2012 is almost here! Anticipation amongst bike fans has been building for the motoring and motorsport event, which will take place on Geelong's waterfront this Saturday, December 1 and Sunday, December 2.

Sponsored by JUST BIKES and JUST CARS, the Revival will feature timed sprints along the waterfront's Ritchie Boulevard, in the spirit of the Geelong Speed Trials, which was the region's major motorsport event for almost five decades from 1956.

A mix of classic and modern bikes have signed on for the sprints, so expect to see Manx Nortons, classic Harleys and Indians, European and Japanese bikes, as well as a few rarities and the awesome Irving Vincents.

Three of the Irving Vincent v-twin beasts are set to compete, including a rarely-seen example that's sure to draw a lot of attention. The team have also got Beau Beaton on board for the Revival, so expect to be entertained by 'The Beau Show'!

As well as the sprints on Ritchie Boulevard (renamed Penrite Track for the event), the JUST CARS Geelong Revival will also feature the Shannons Insurance Classic Motorshow, where up to 500 motorcycles and cars will be on display at various waterfront locations.

Another treat for bike fans will be regular stunt riding displays by Lukey Luke. The Triumph-backed stunt rider will turn on some eye-opening and jaw-dropping displays across both days of the event that shouldn't be missed!

The JUST CARS Geelong Revival will also feature a marketplace with over 50 stallholders, the Selby Expo featuring exhibits, displays & trade stalls, Fashions on the field competition, live music from The Blues Train, bars, food, a special kid's zone and more.

A special section on the waterfront's Transvaal Square will be devoted to the bikes, where a number of bikes will be on display, as well as a special 'Biker's Bar' courtesy of Boag's.

Best of all, general admission to the JUST CARS Geelong Revival is FREE. If you want to see some of the competing bikes up close, paid Pit Pass and VIP tickets are also available. These can be pre-purchased online or on the day, subject to availability.

Special guests, including motorcycle star Kevin Magee, Formula 1 World Champion Alan Jones, will entertain guests at the RT Edgar Gala Dinner (a ticketed event) on Saturday evening, while some famous and not-so-famous names from the history of the Geelong sprints will be at the event all weekend.

The JUST CARS Geelong Revival is set to be the biggest event in the Geelong region all year. If you love classic and modern bikes, make sure you don't miss it!

The event runs Saturday, December 1 and Sunday, December 2. Sprints will run on the Penrite Track from 9:30AM to 5:15PM (approx.) each day, with various times for the other attractions.

The full schedule, event map and further details are available from www.geelongrevival.com.au 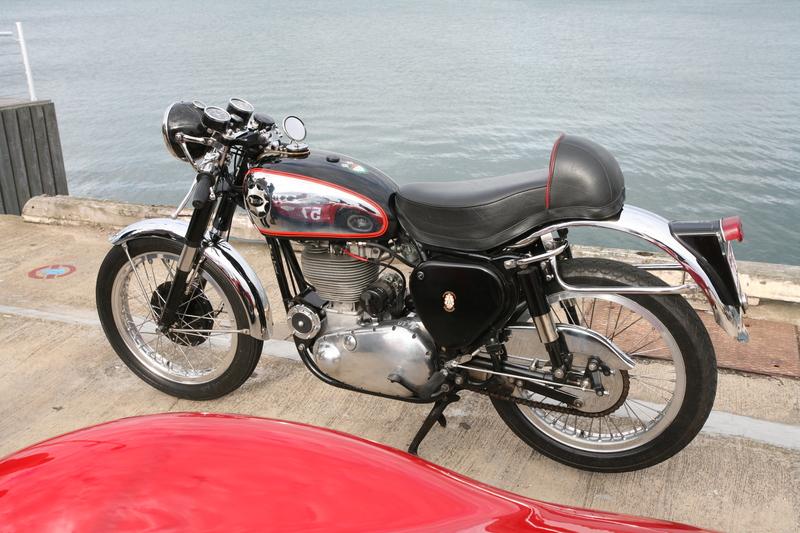 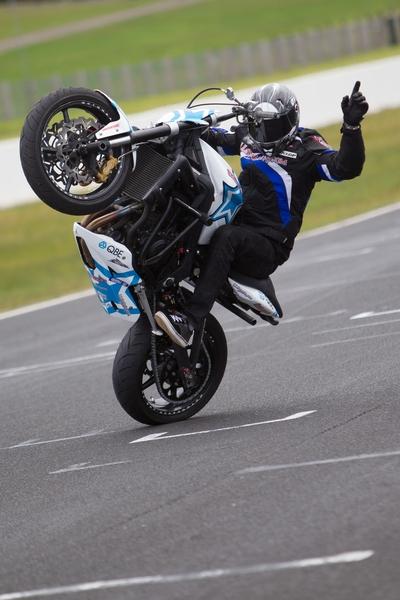 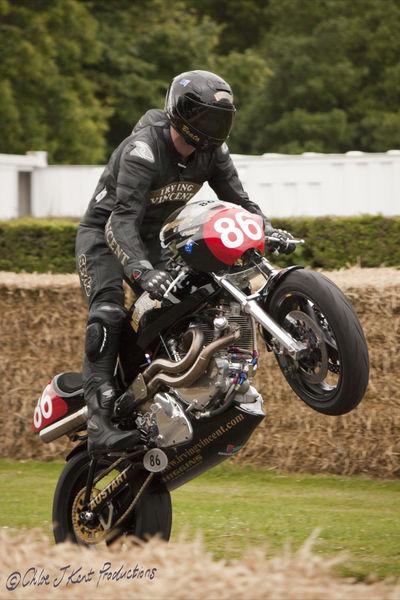 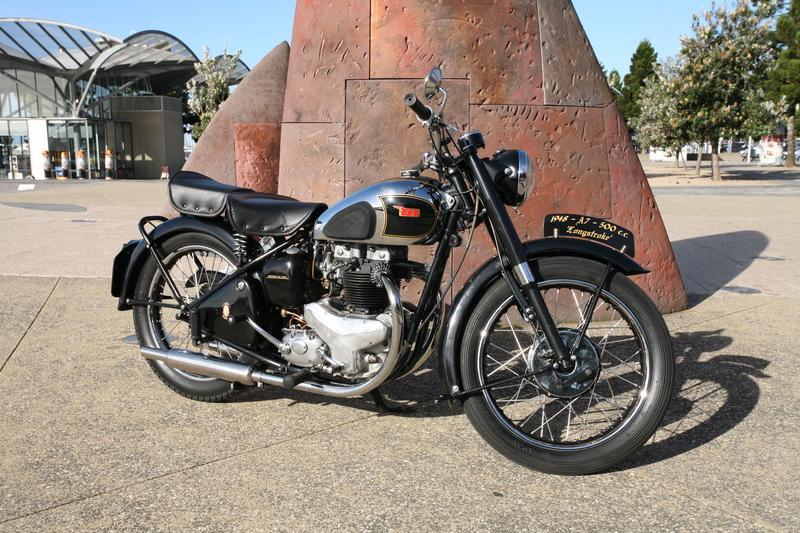 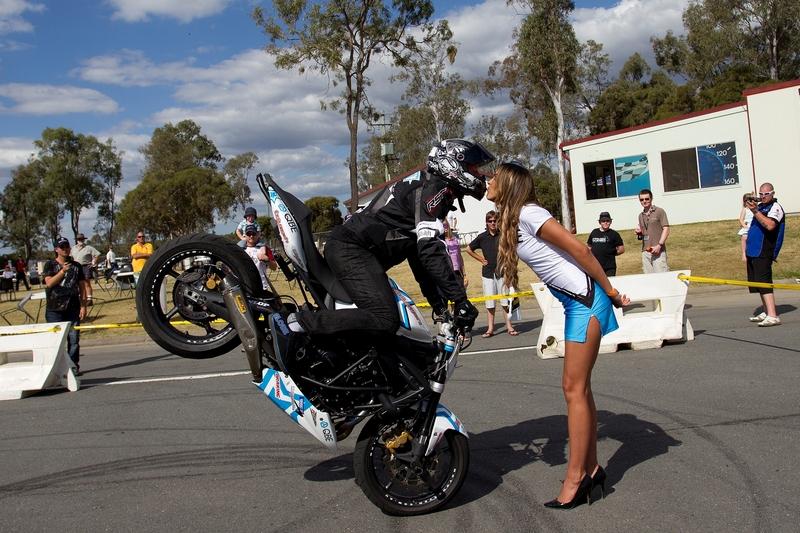 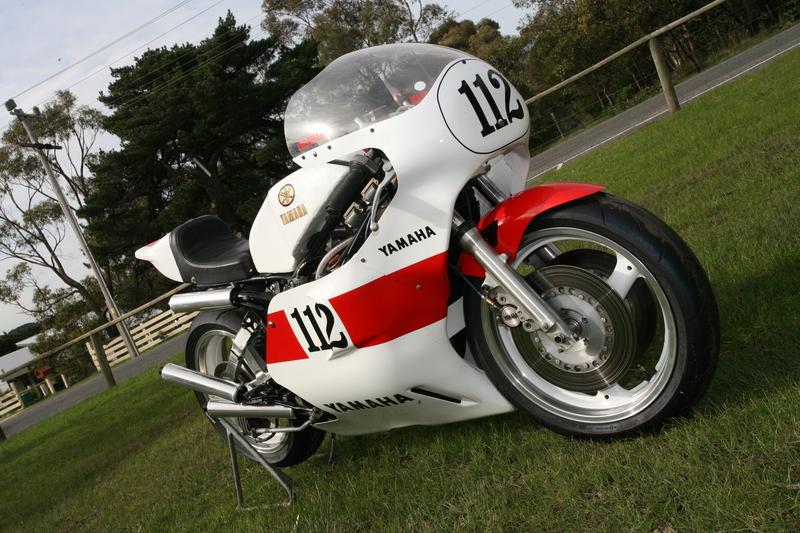 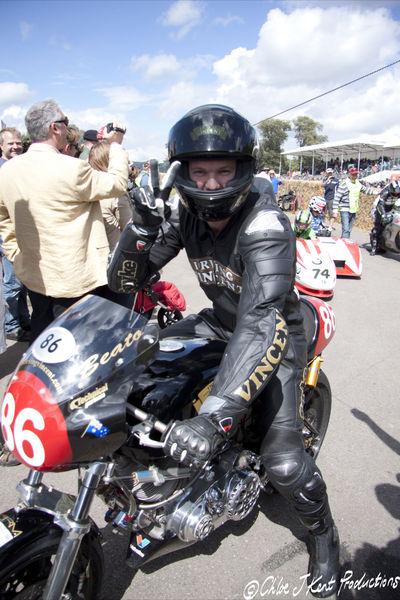 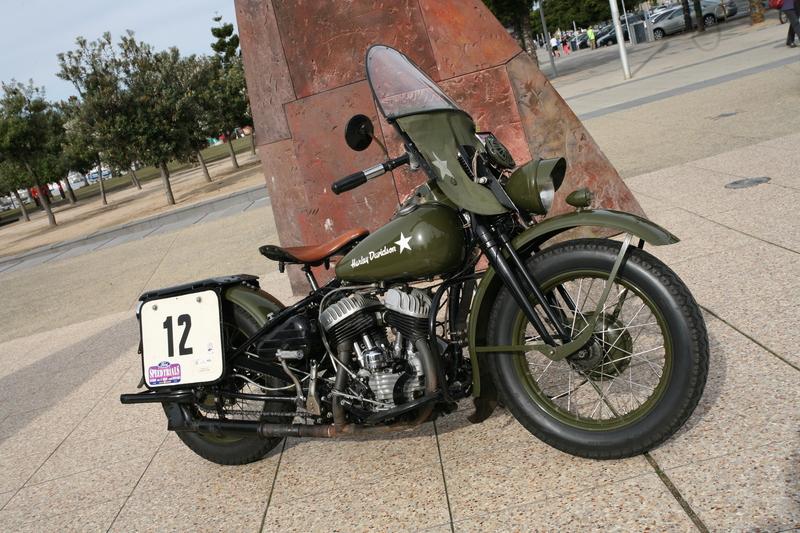 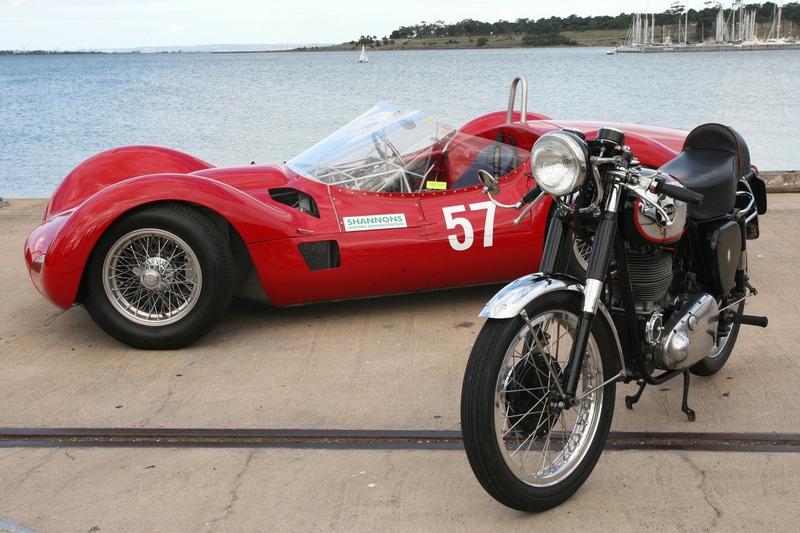 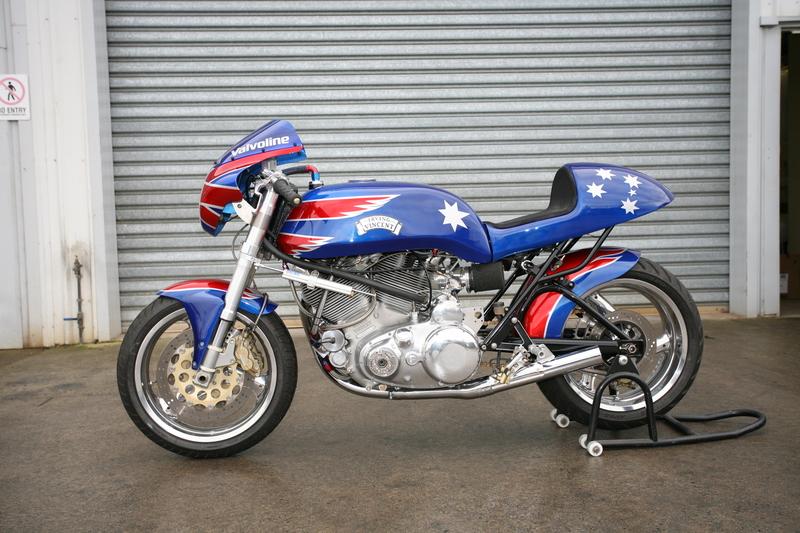 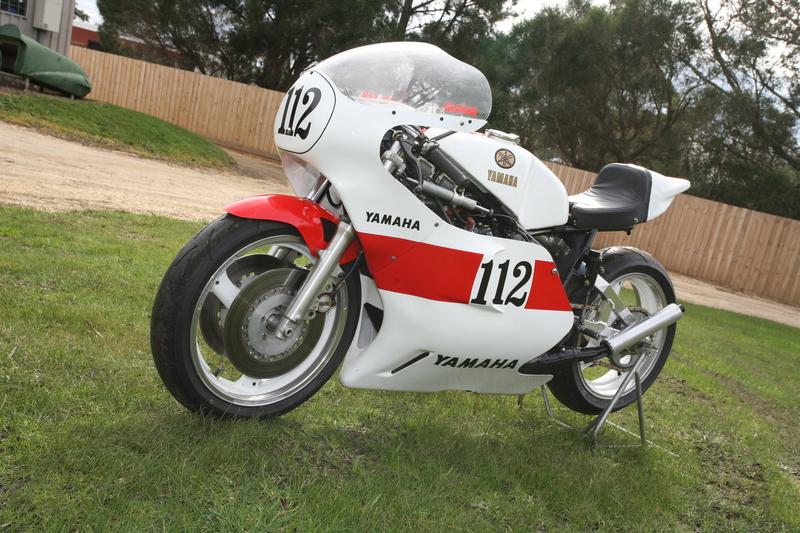 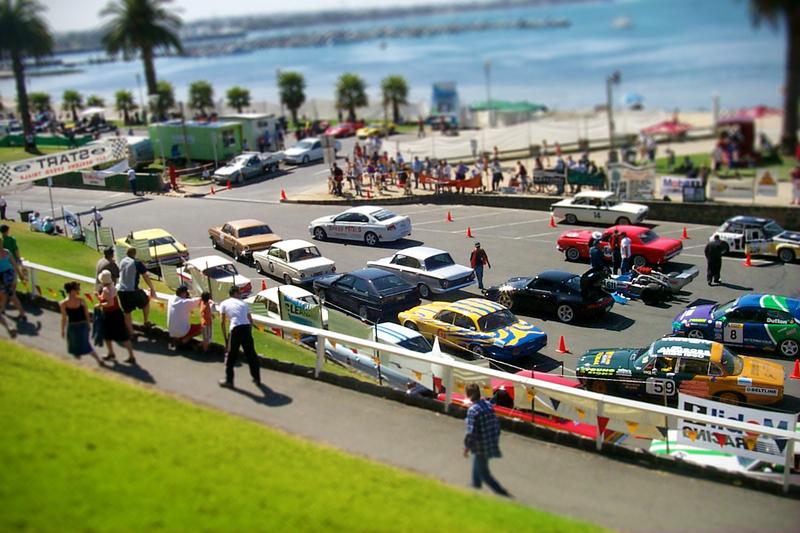