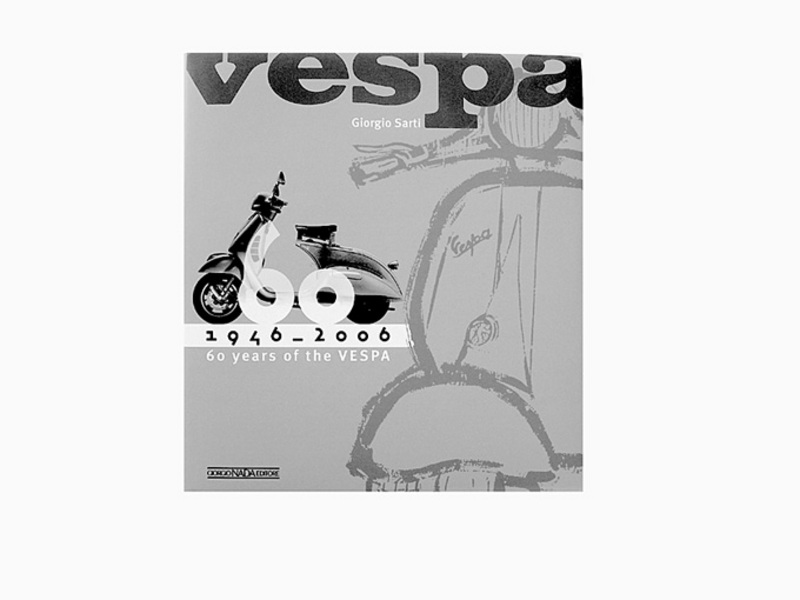 It looks at their builders, their bikes and accordingly is laced with cover to cover colour illustrations of some of the best choppers around. The 80-page softback is crammed with the best of American Choppers. Originating on the West Coast, this book traces the chopper and bobber movement across the USA and internationally. With chapters on West Coast Cool and East Coast Customs, there is a little cross country rivalry, although both sides of the States have some great bikes to show off. The book concentrates on the smaller garages, rather than the large builders, which means their is more coverage of radical chopper styling and independent and unconventional building methods. A section is dedicated to "Big Bad Bobbers', or cool trends in retro choppers. This section provides a potted history of choppers going back to drag races after WWII. If your passion is Choppers, you will find plenty to get excited about in this book.

Published by MotorBooks and written by Mike Seate and Linda Black McKay, it is priced at $16.95

Just as the Jeep is the generic term used to categorise all 4WDS, the Vespa is the term most use to cover all scooters. Piaggio celebrated the 60th anniversary of the birth of the Vespa on 27th April, 2006. The first Vespa 98 was presented to the public in 1946, followed by the 125 in 1949 and then the Vespa U, Vespa GS, the Vespone and numerous remarkable racing and trials prototypes. By 1956 one million Vespas had been sold worldwide. '60 years of the Vespa' tells the Vespa story like no other book. Every one of the models produced during the first 60 years are fully illustrated, including the variants introduced during their development. Each model is described in detail, with the most significant features highlighted. The book is divided into decades, with each looked at in terms of which models appeared when, a decade by decade overview of technical and stylistic development, along with sections on advertising, and the effect of the Vespa in films, art and even music. The hard cover book runs to over 400 pages and is printed in colour throughout. As an example of telling the history and the social story of a bike, this book is among the best. 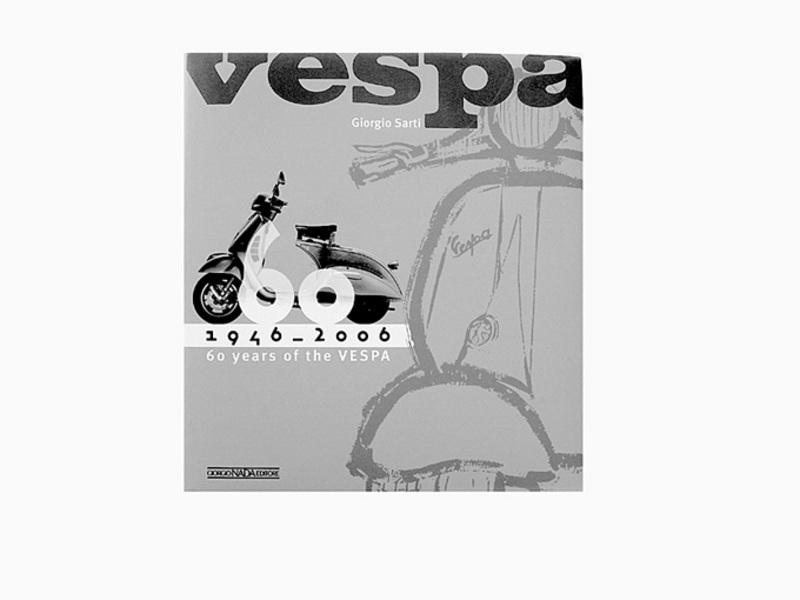 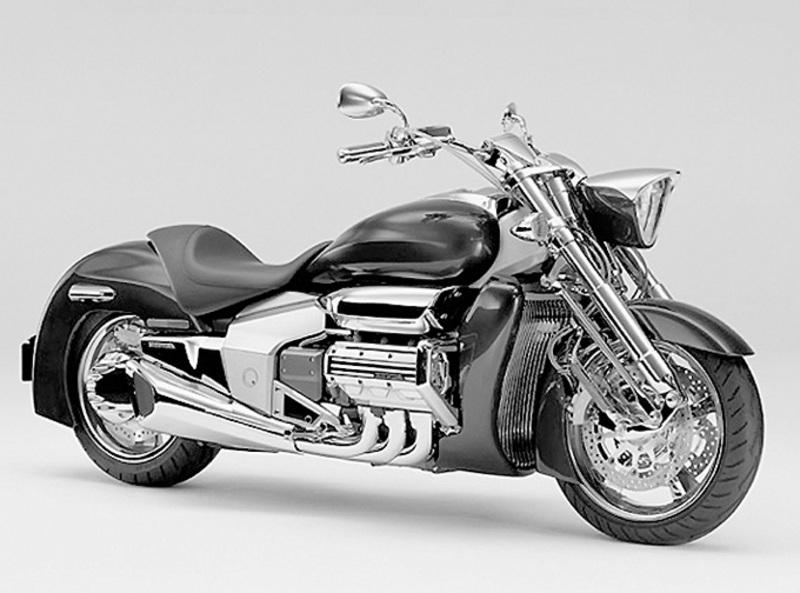 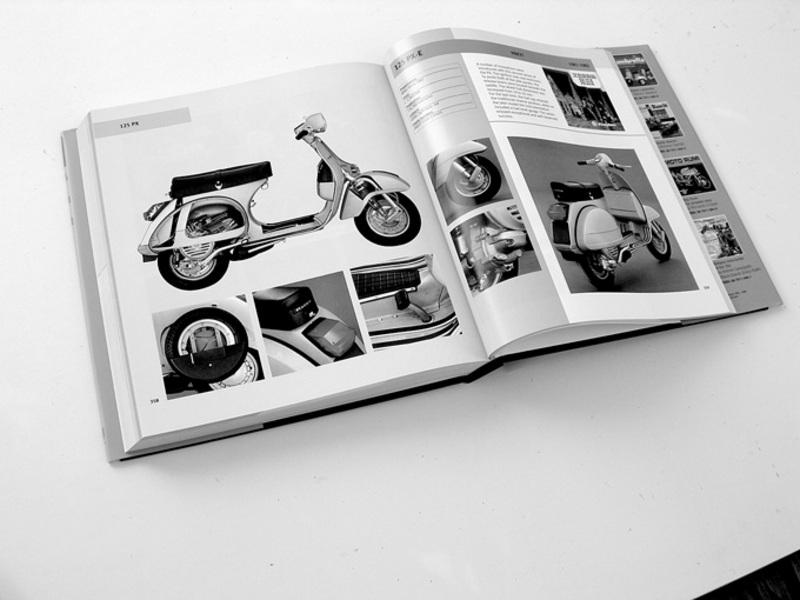