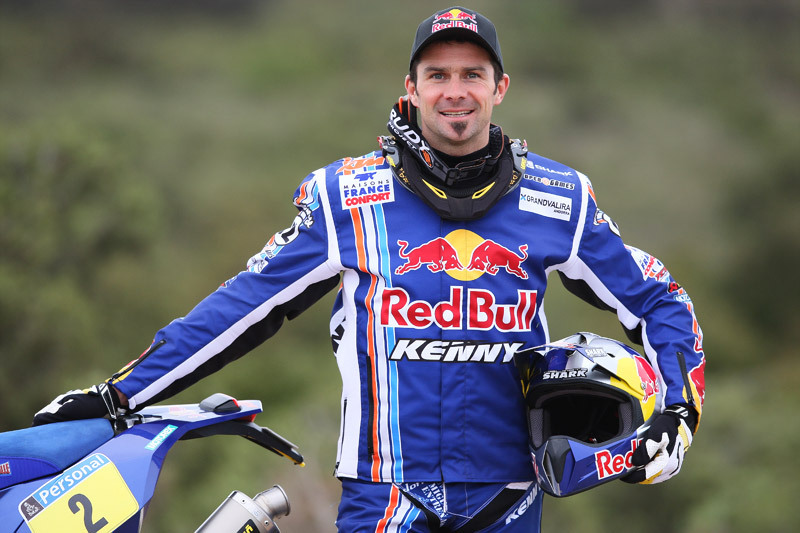 Eventscorp, a major sponsor of the Safari, has been working behind the scenes with event organisers to secure Despres' entry, which was announced on July 21st. The Safari will mark the Frenchman's first competitive hitout down under.

"To have Cyril Despres here in WA competing against Australia's best riders and competitors from the US, South Africa, New Zealand, Italy and the UAE ensures a stellar line up for the seven-day challenge in September," Dr Kim Hames, WA's Minister for Tourism, said at the announcement.

"And it means the world's motorsport fans will be following our event on a daily basis to see how Despres performs over the 3500 kilometre Safari route in our extraordinary outback conditions."

For his part, Despres said he was looking forward to the challenge of the Australasian Safari.

"Australia is a continent that has always fascinated me. I grew up near Paris, but I always dreamed of being in wide open spaces and as I understand it you have a few wide open spaces in Australia!

"Also I have done over 60 rallies in my career and the Safari is the only major event that I haven't yet done.

"From what I understand, you have some very good riders in Australia who are both fast and good navigators so I think there will be plenty of competition. And of course, I have never done the race before and while it seems similar to other events I have done, experience is always a useful commodity."

Despres will come to Australia directly from the Rally dos Sertoes in Brazil with just his manager and a mechanic.The bike (a KTM 450 Rallye) and local support will come from a team selected by KTM Australia.

Western Australian motorsport fans can meet Despres and see his bike along with a hundred other moto, auto and quad bike competitors at Hillary's Boat Harbour on September 22 before they hit the WA outback and head up the coast to Geraldton and then inland through the remote northern goldfields, via Mt Magnet, Sandstone, Laverton and Leonora before reaching Kalgoorlie on 30 September. There will also be spectator opportunities in Geraldton and Kalgoorlie to be announced closer to the event.

For more information, go to www.australasiansafari.com.au 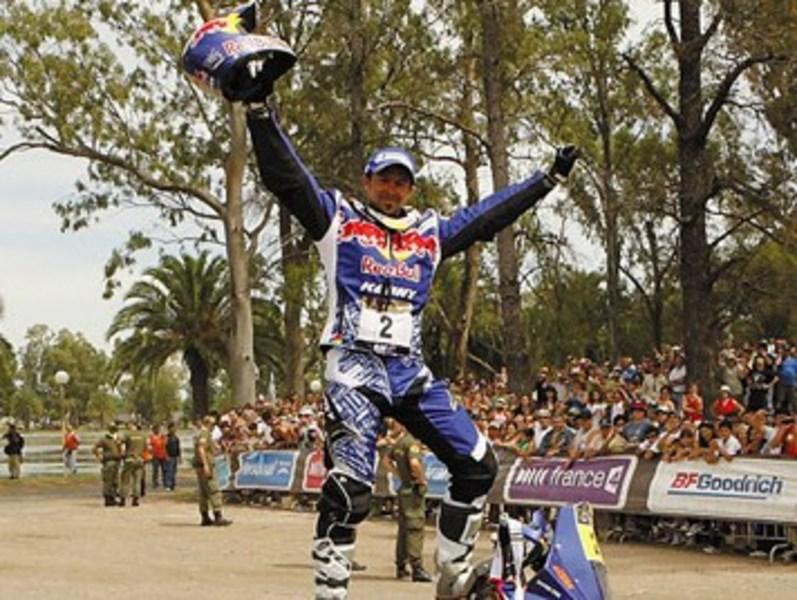 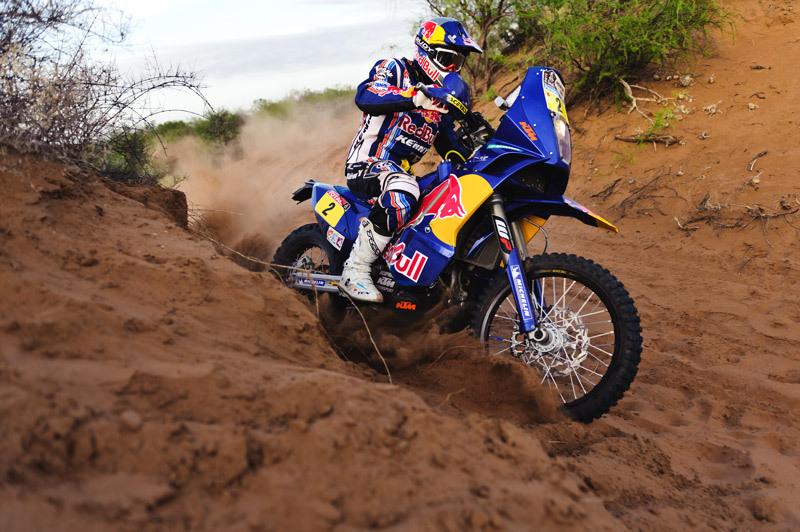