In response to the coronavirus outbreak, the season-opening MotoGP race at Qatar was cancelled, with the second round at Buriram postponed to October for all classes.

Qatar already had travel restrictions in place in February, which MotoGP officials were trying to negotiate exemptions for, but when the country’s first case of the coronavirus was reportedly announced on 29 February, those restrictions were immediately expanded, meaning anyone flying direct to Qatar from Italy (and other countries) or having spent time in Italy in the past fortnight would be subject to an automatic 14-day quarantine period.

Obviously, the new restrictions made the round unfeasible for MotoGP, as all Italian arrivals would still be in quarantine on the round’s 8 March race date, even if they left Italy on the day of the announcement.

“Italy clearly plays a vital role in the Championship and in the MotoGP class - both on track and off - and therefore the decision has been taken to cancel premier class competition,” Dorna said in a statement on 1 March.

“FIM, IRTA and Dorna regret to announce the cancellation of all MotoGP class sessions at the Grand Prix of Qatar, including the race.”

Both Moto2 and Moto3 did race at Qatar, as the majority of riders and teams in these classes were already in the country for the final pre-season test session at Losail when the travel restriction announcement was made.

In Thailand, the coronavirus was already present when government officials announced on 2 March that they were banning all major public events until further notice to limit the spread of the virus. That meant the Thailand GP, originally scheduled for 20-22 March, could not go ahead as planned.

Dorna sought a new date for the round, which was recently confirmed as 2-4 October, between the Aragon and Motegi rounds, with the Aragon round to be held a week earlier (on 25-27 September) to accommodate the change.

Despite the coronavirus also being present in America, Dorna stated on 5 March that the US round at CotA would go ahead as scheduled on 3-5 April. At time of writing, the following round in Argentina (17-19 April) was also expected to go ahead as originally scheduled.

The coronavirus is impacting World Superbikes, too, with the Qatar round for that championship, scheduled for 13-15 March, now postponed until further notice. 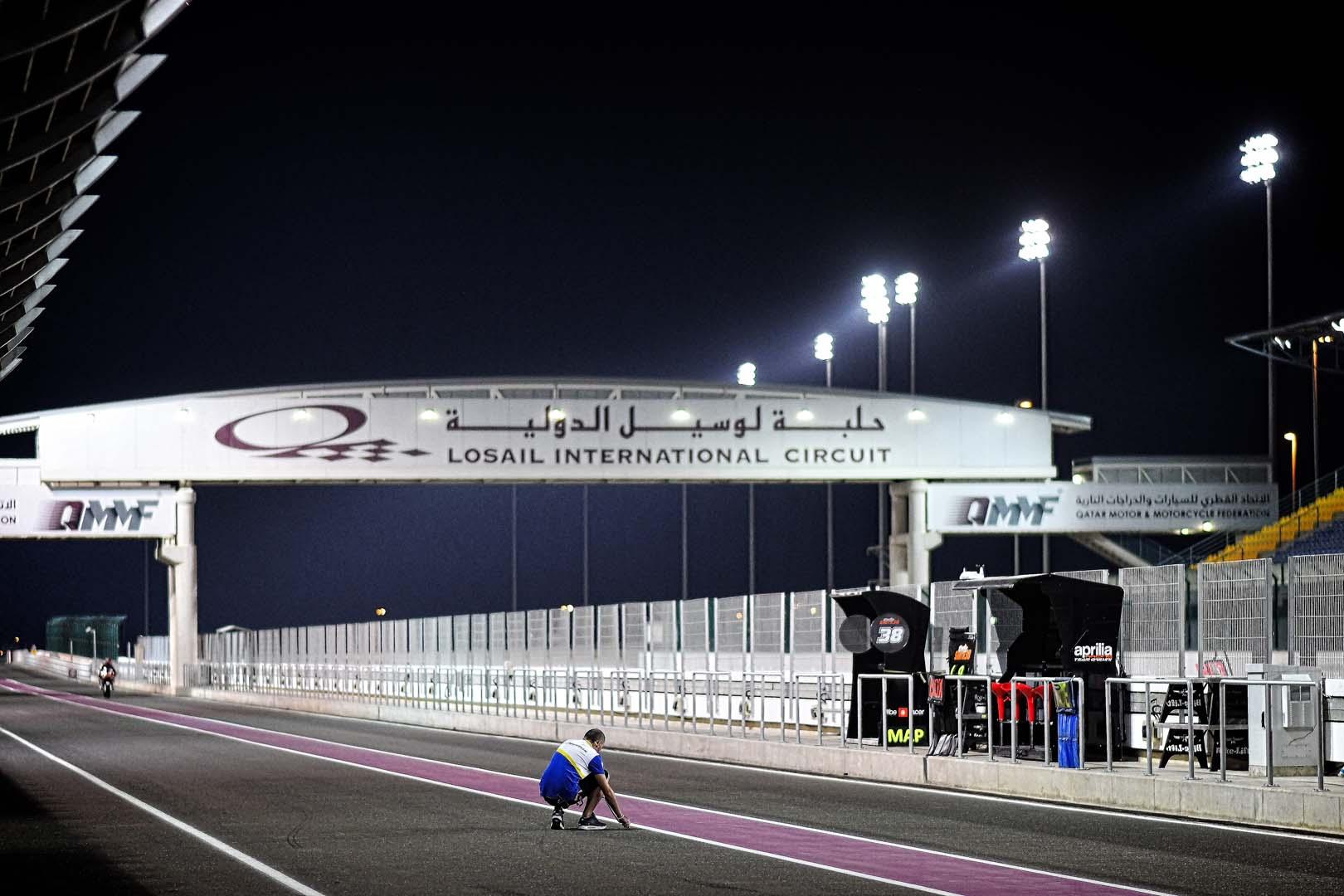