Following Andrew McFarlane's fatal accident during Pro Open practice, round three of the MX Nats was cancelled and no races were run. CDR's Jay Marmont and Cheyne Boyd joined the rest of the Pro Open riders in a series of three parade laps in honour of McFarlane, led by the JDR Motorex team riders.

After the cancellation of the round, CDR Rockstar Yamaha's Craig Dack shared his thoughts on McFarlane's passing.

"I can still recall that day in Broadford back in 2000 when Andrew took on the world. His effort made every Australian at the track stand up and cheer. The first 20 minutes of the opening moto made for one of the best atmospheres I have ever experienced at a motocross event, all because of the efforts of Andrew and his desire to succeed.

"His loss as a friend, competitor and rider on the Australian scene is huge and he will long be remembered as pioneer of Australian motocross and a popular rider within his peers."

All at CDR/Rockstar Yamaha extend their prayers and best wishes to Andrew's wife Natalie, daughter Tayla, father Ron and the rest of the McFarlane family, as well as all those connected with JDR Motorex KTM. 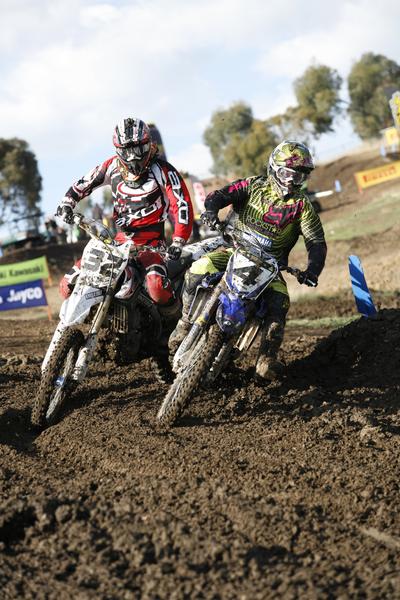 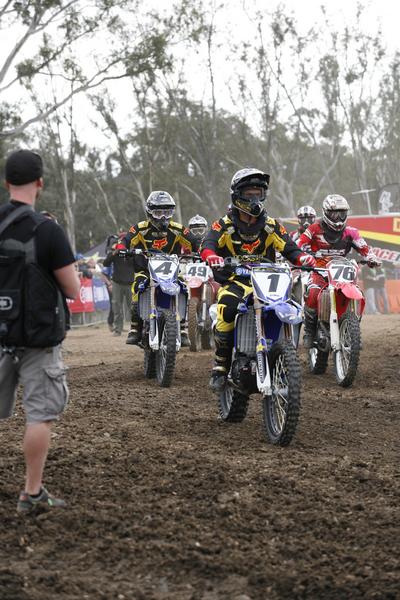