An auction conducted by Scammell’s in South Australia this past August achieved good results and a strong clearance rate. 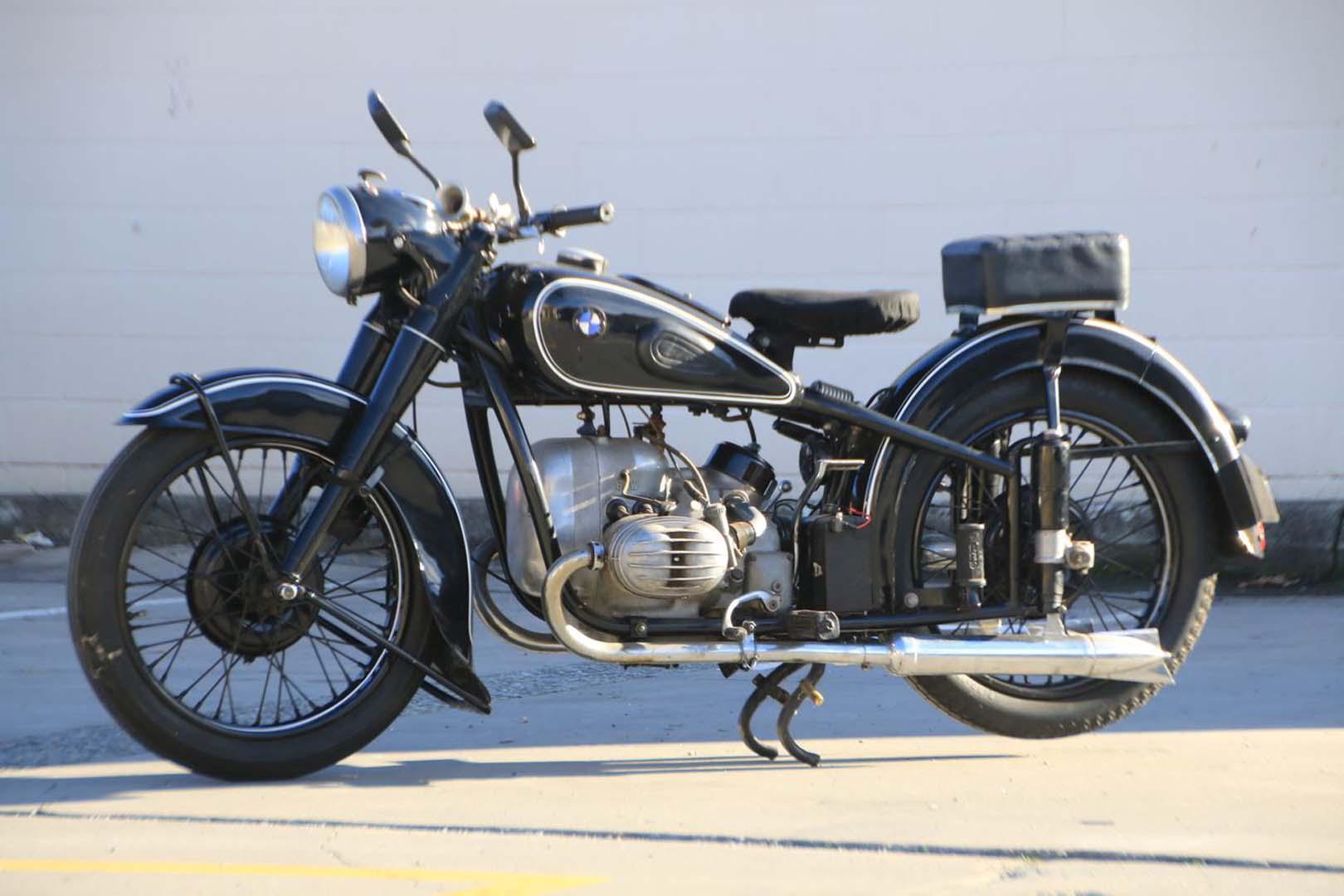 The ‘August Collectors’ Auction’ on 31 August was loaded with hundreds of petroliana, garagenalia and other automotive-related collectable items, as well as more than two dozen classic British, European and Japanese motorcycles.

While some were projects, most of the lots offered were in complete, restorable condition. There were a few restored bikes, too. These included the aforementioned Fieldmaster (a ’54 model with the alloy head and duplex swingarm frame) and a C1950s/60s Jawa 250 559 that was featured in promotion for the auction. While the Fieldmaster was passed in, the Jawa sold for $1,900.

Also amongst those older restorations was a 1951 BMW R51/3. Minor cosmetic issues aside (like mirrors from a much later model), the BMW presented well and went for $14,200 to be the top selling bike at the auction. 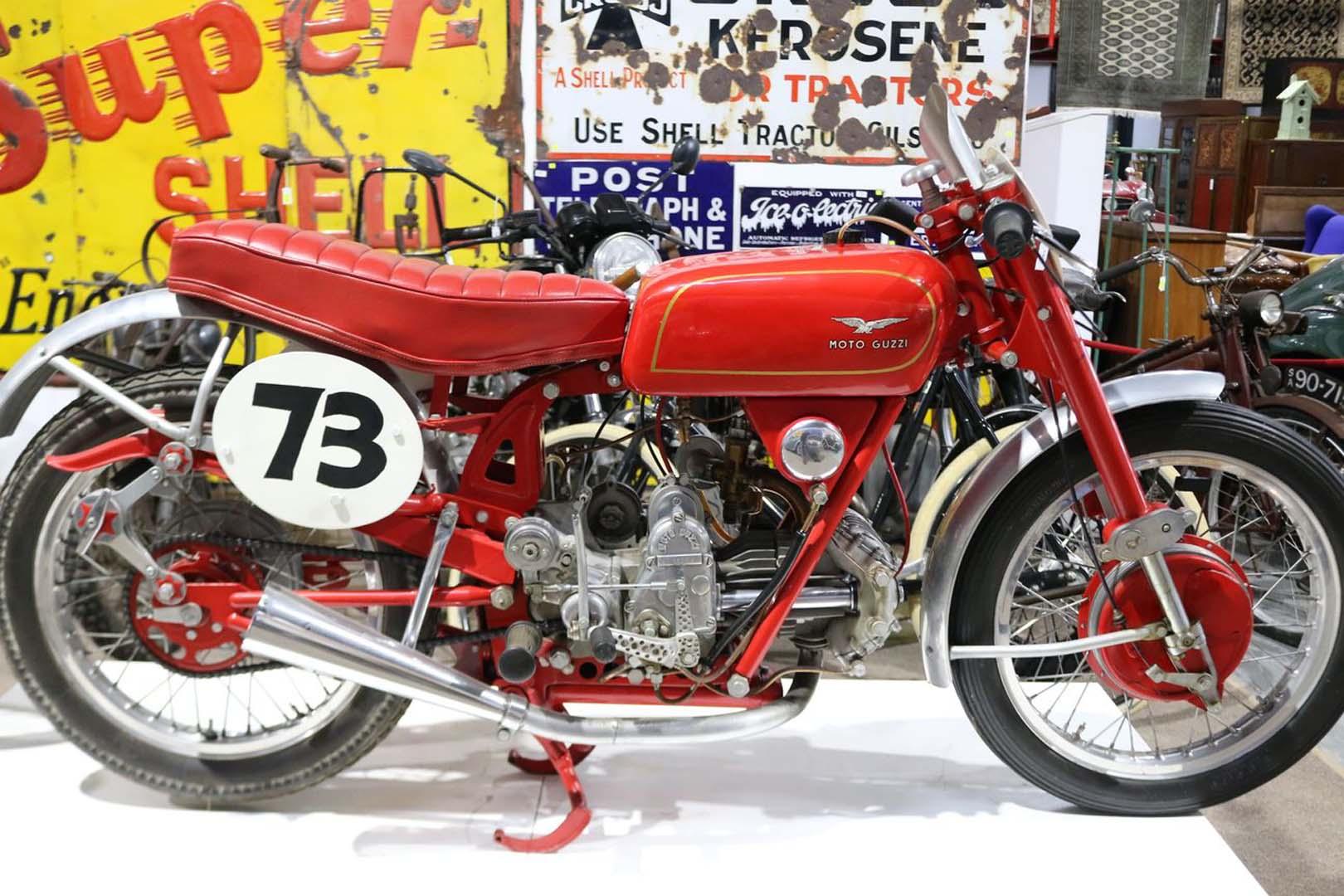 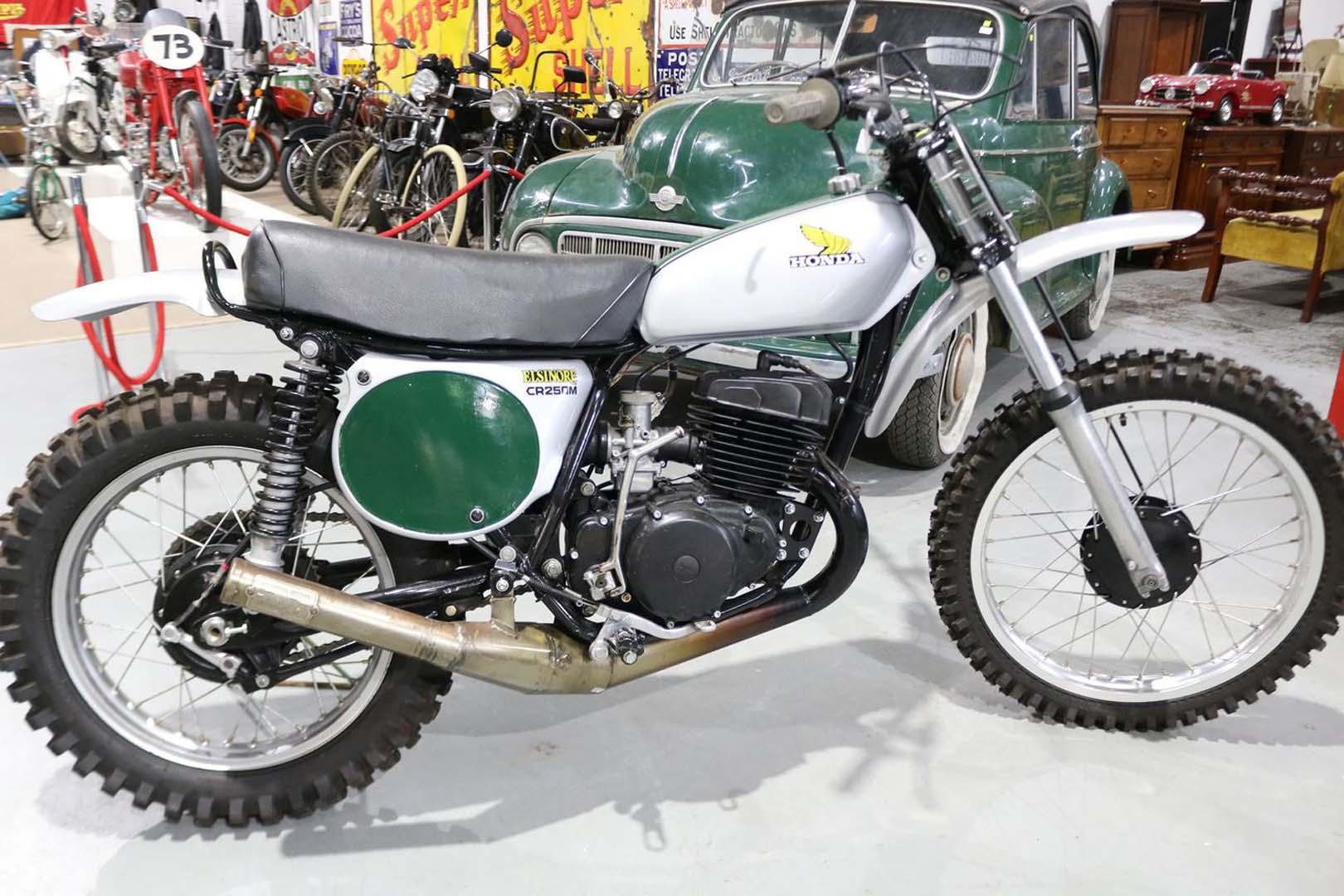 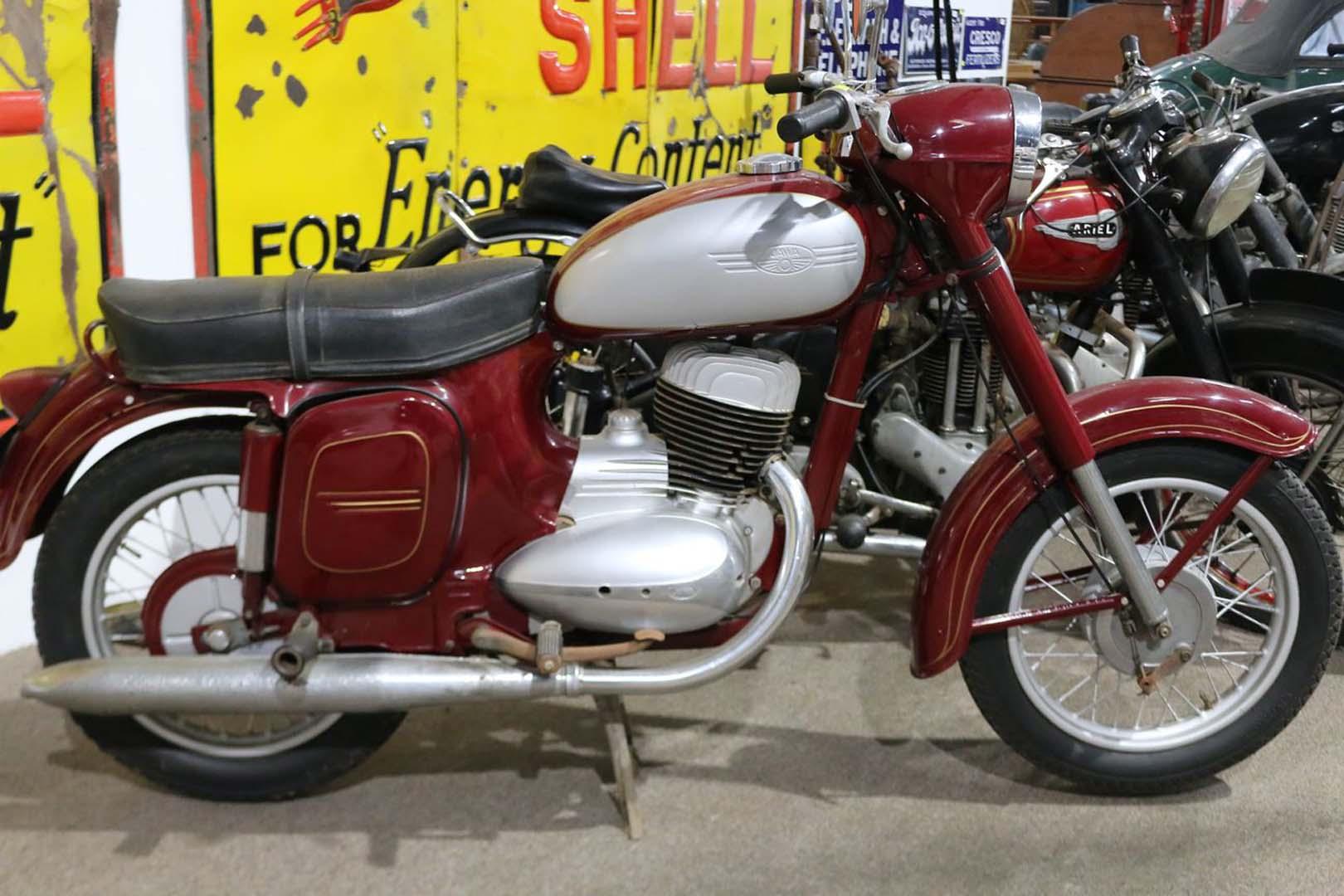 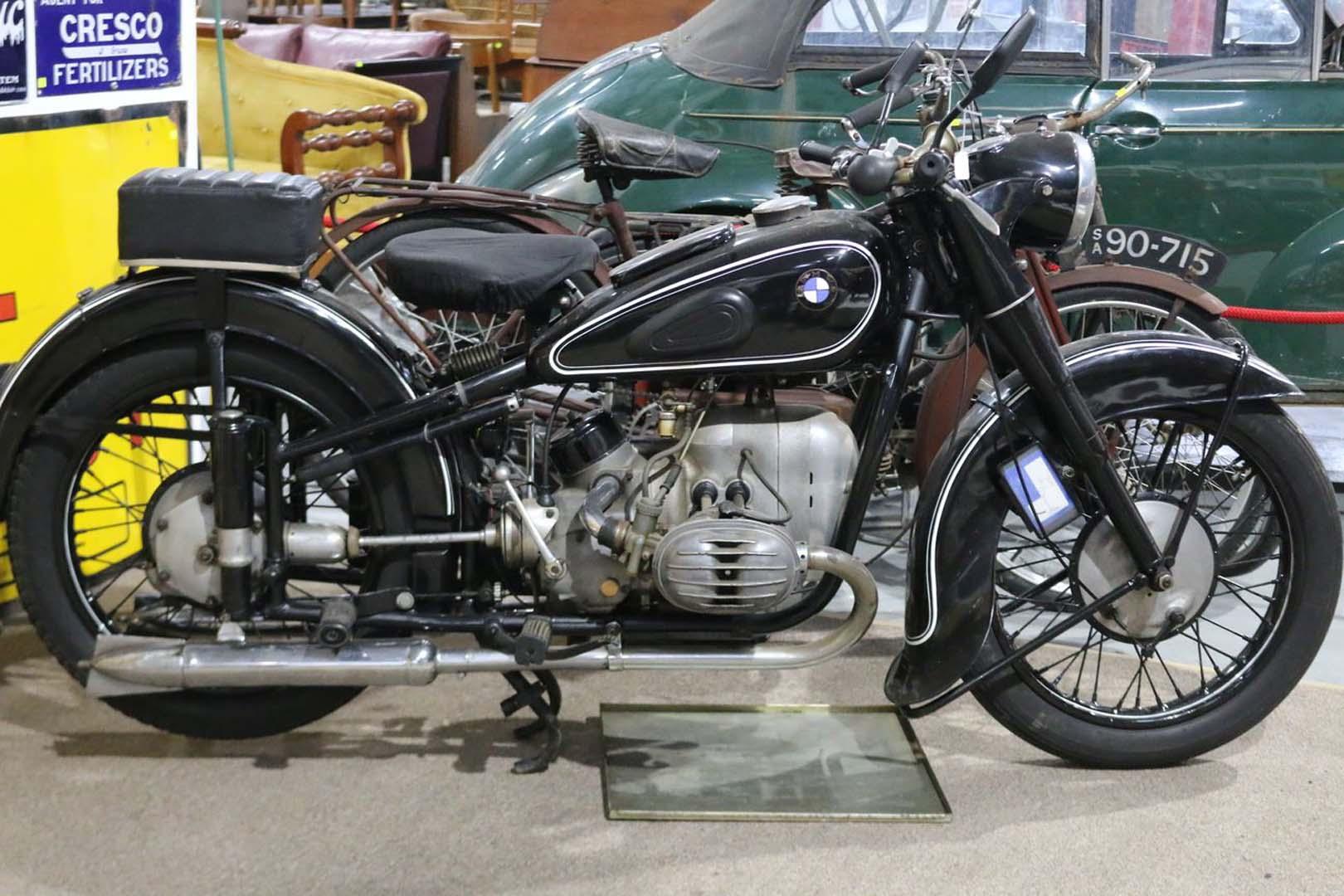 The only other bike to crack five figures was a ’49 Moto Guzzi Airone 250 (prepared for racing at SA’s famous Sellick’s Beach races) that made $10,000.

Several vintage motorcycle jackets were on offer, too, as well as BSA and Villiers parts.

Amongst the non-motorcycling collectables, a Shell ‘stick man’ three-panel tin sign sold for $17,700, with a similar Super Shell enamelled sign selling for $16,700.

Total clearance rate from the auction was 90 per cent.

For further details, go to https://www.scammellauctions.com.au/ 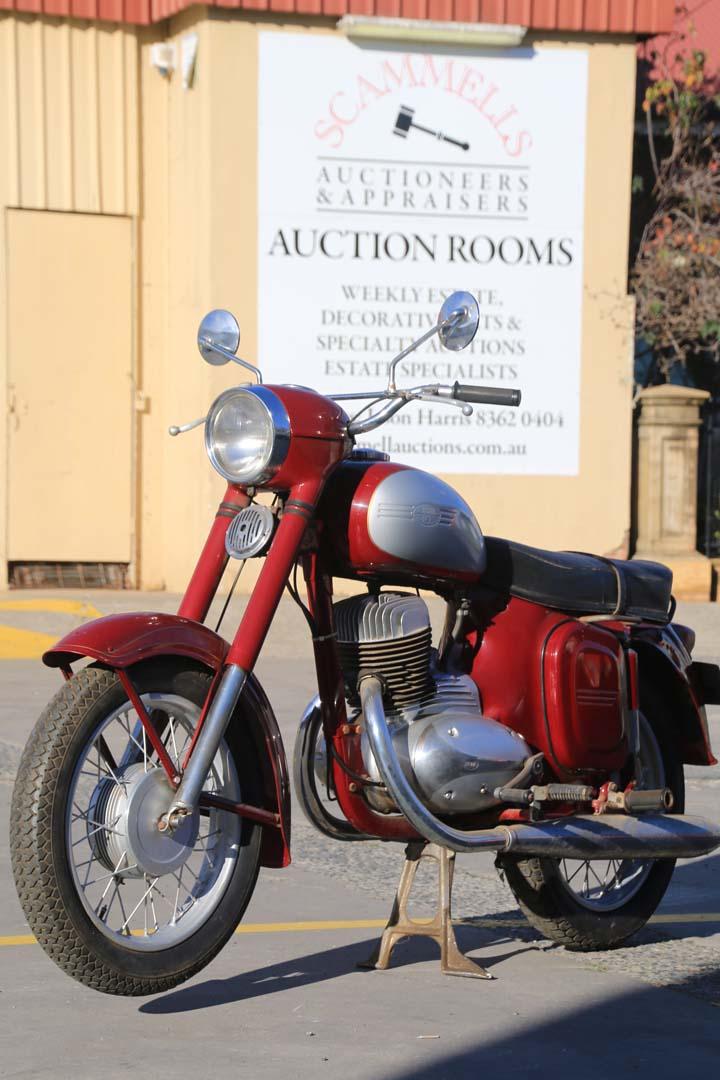 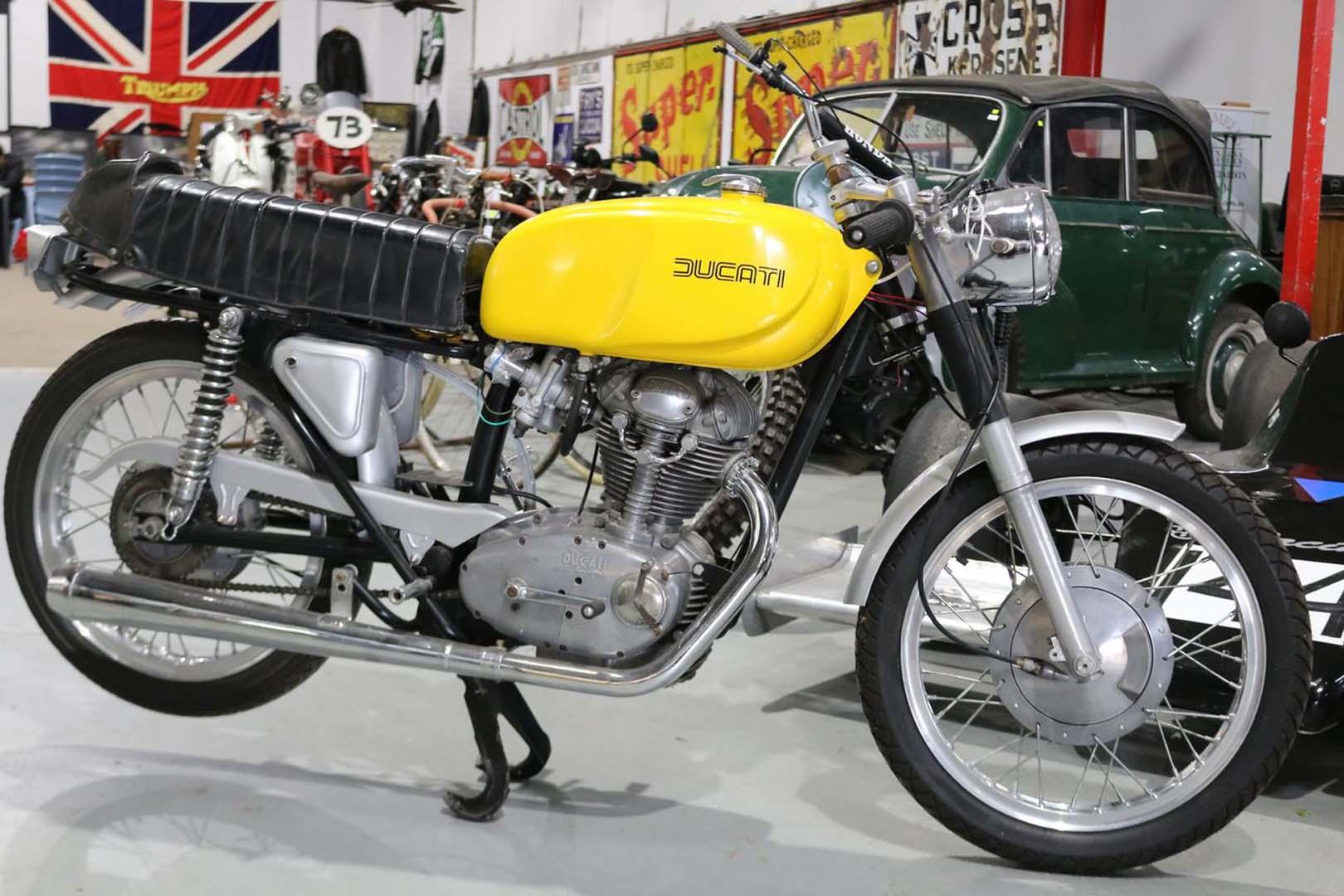 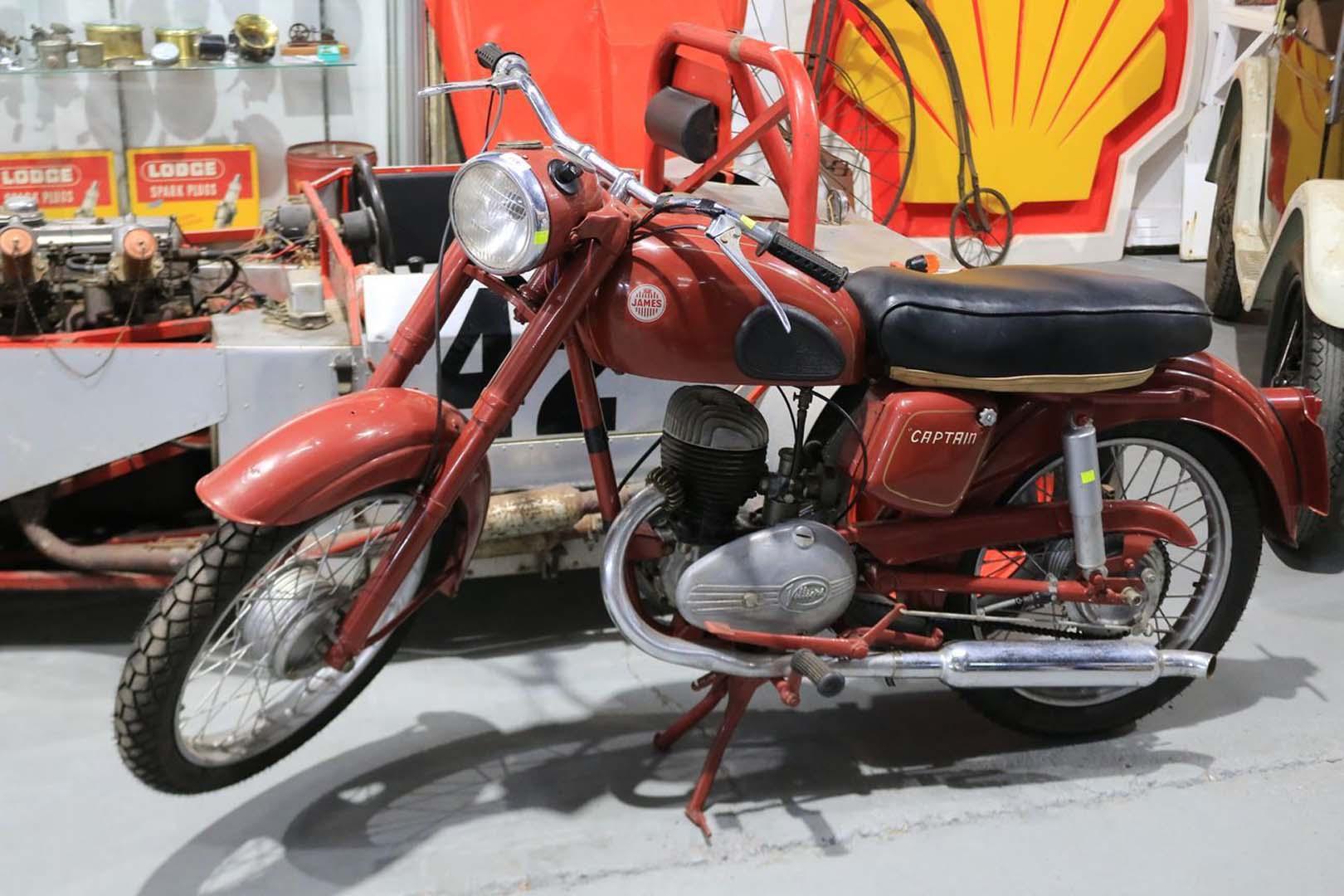