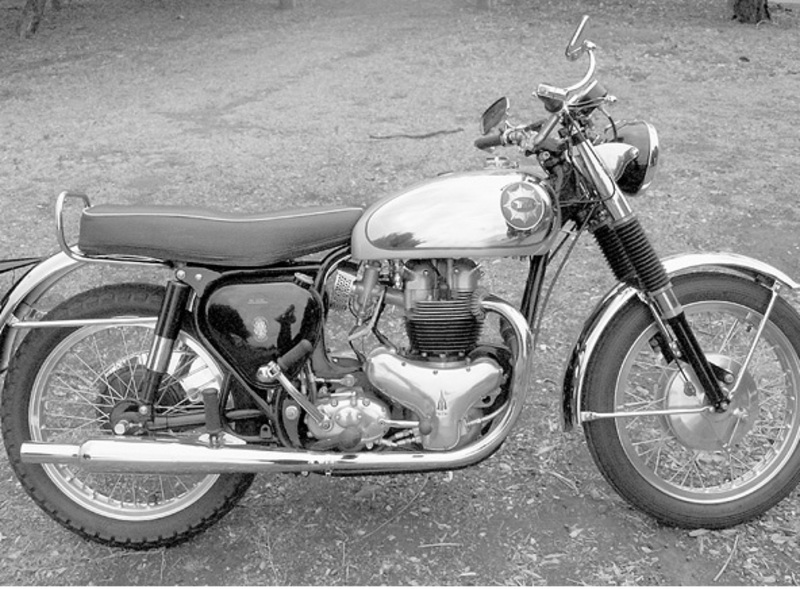 Among these, the Gold Star badge is one that riders wear with pride. From the first model - the 1937 500cc Empire Star - the Gold Star was successful at racing and became known for its performance and reliability.

The model on offer from Murray's Britbikes would have to be the rarest of the BSA marque. It was the last of the famous series, and arguably the best. This model was made in small quantity and are the last of the line of A10s. It has been fully restored some time ago by the owner and has held pride of place in his private collection since.

Originally fitted with the close ratio "RRT2" gearbox, it was replaced with a standard ratio version for road use. The original box is supplied with it.

Other distinguishing features include 190mm front brake and different frame, upgraded for this model only. The engine is a big valve 650.

Along with a few other exclusive, low volume British bikes, the "RGS" is an excellent investment, with good growth potential. As you can see, this bike is in first class condition, and is certainly a genuine classic.

It is an extremely collectable brand and a bike as rare as this one is going to be sought after not only by collectors, but enthusiasts that want to ride a piece of motorcycling history.

For full details on this bike give the team at Murray's Britbikes a call or email, or better still, if in South Australia, it is worth going out and taking a look at this bike in the flesh. The only other place you are likely to see one is in a motorbike museum! 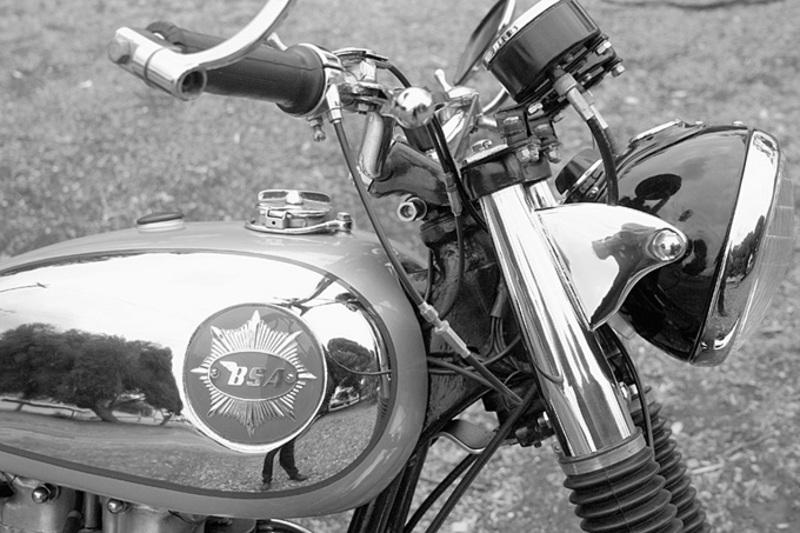 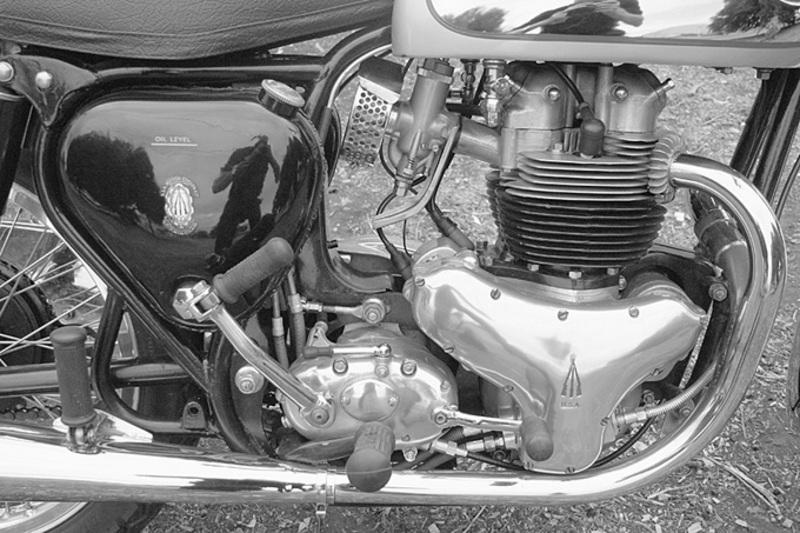 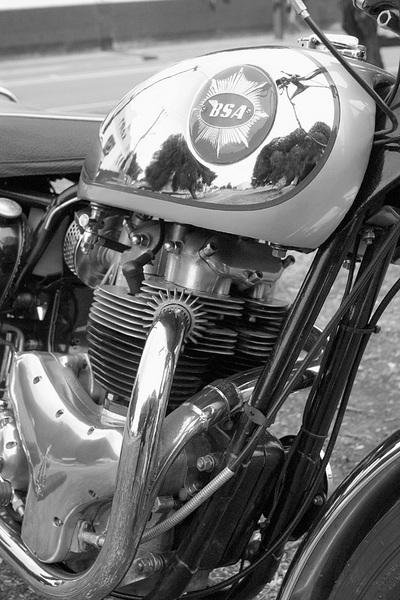 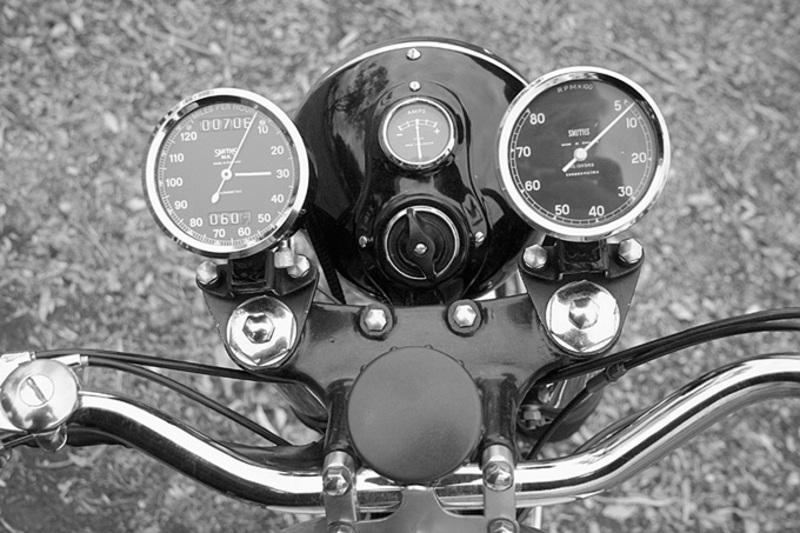 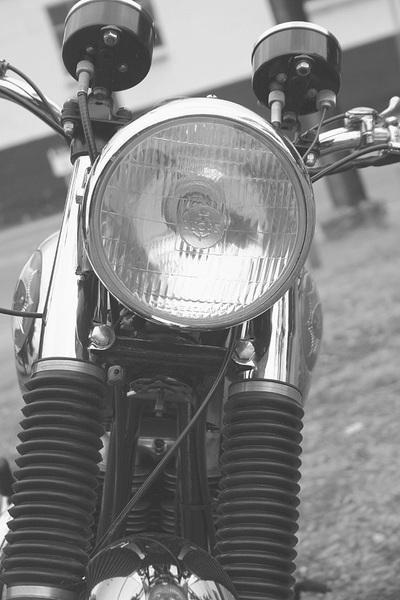 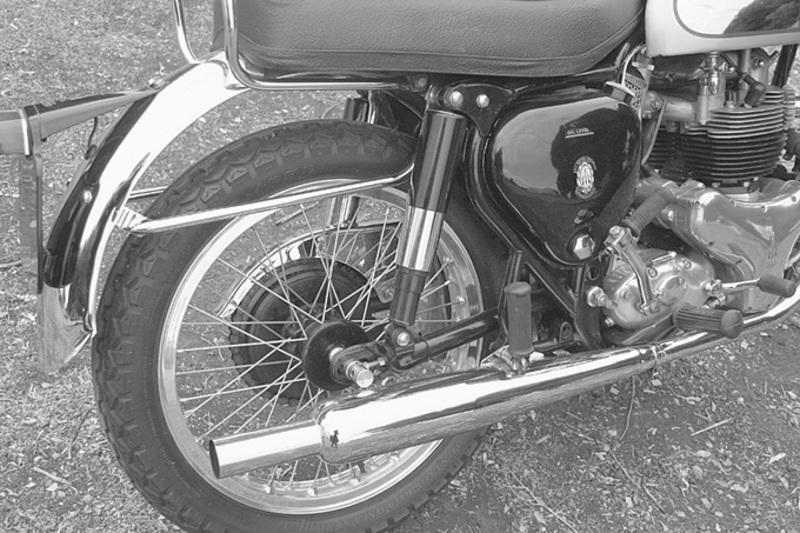