The Whiting V4 motorcycle was conceived in Melbourne in 1912 when Australian engineer Saville Whiting designed and built an innovative “spring-frame” cycle with semi-elliptic leaf springing on both the front and rear wheels.

In 1914, Whiting took his motorcycle to England and, intending to market the design, became a partner in a London engineering firm. While in London, Whiting also designed an air-cooled V4 engine for the motorcycle. The prototype 4.5hp engine was installed in the twin-sprung frame and bought back to Australia in 1920.

Alan Lowe, the current owner of this one-off bike, said Whiting planned to manufacture his motorcycle at a factory in Richmond, Victoria, but unfortunately this did not eventuate. 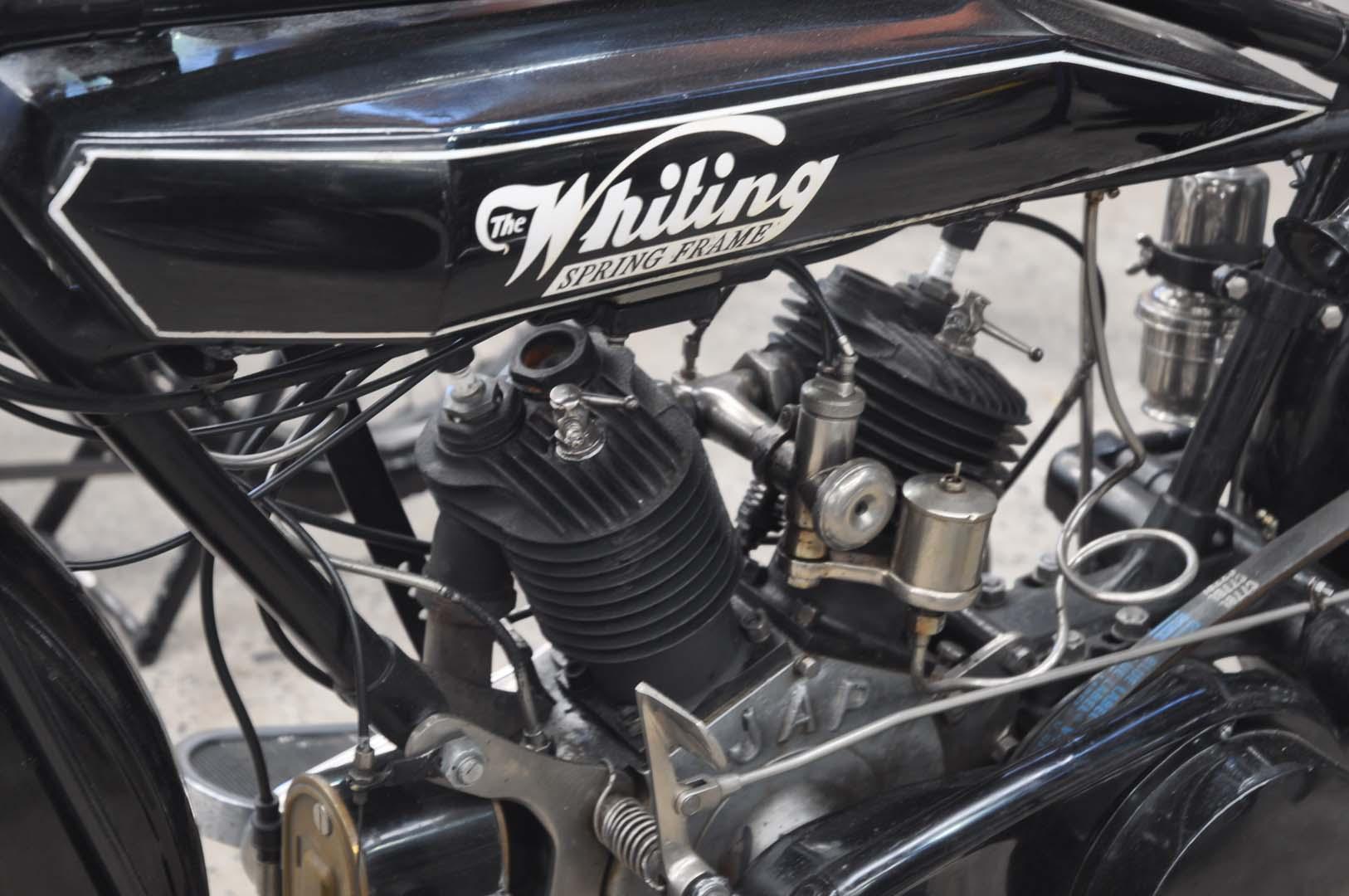 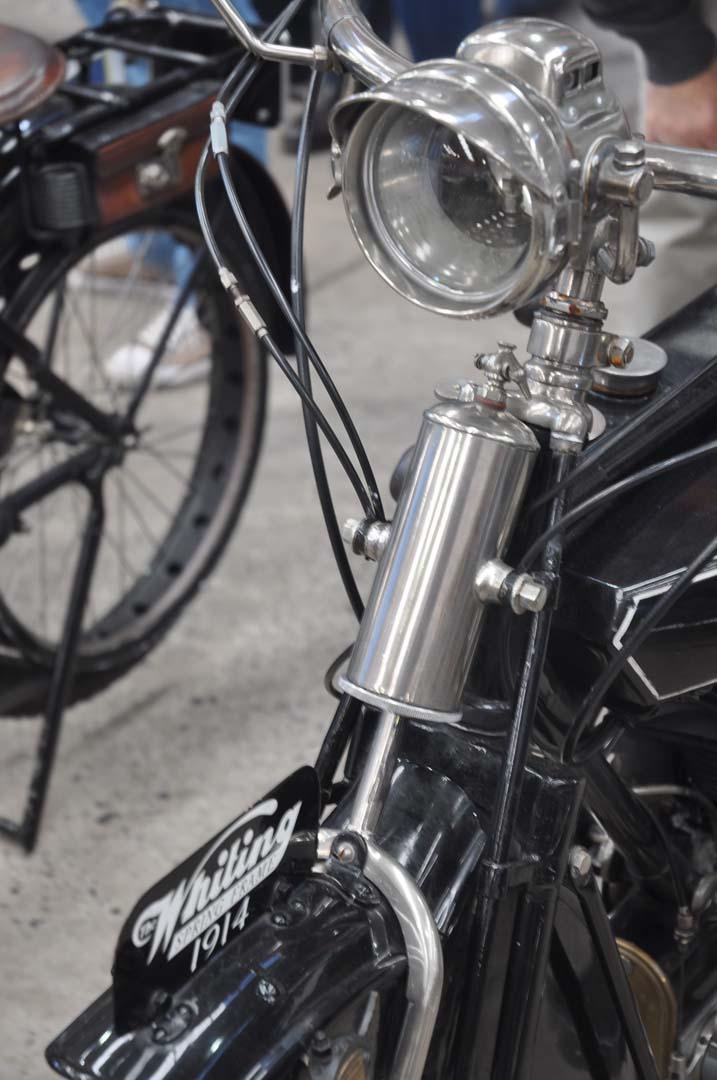 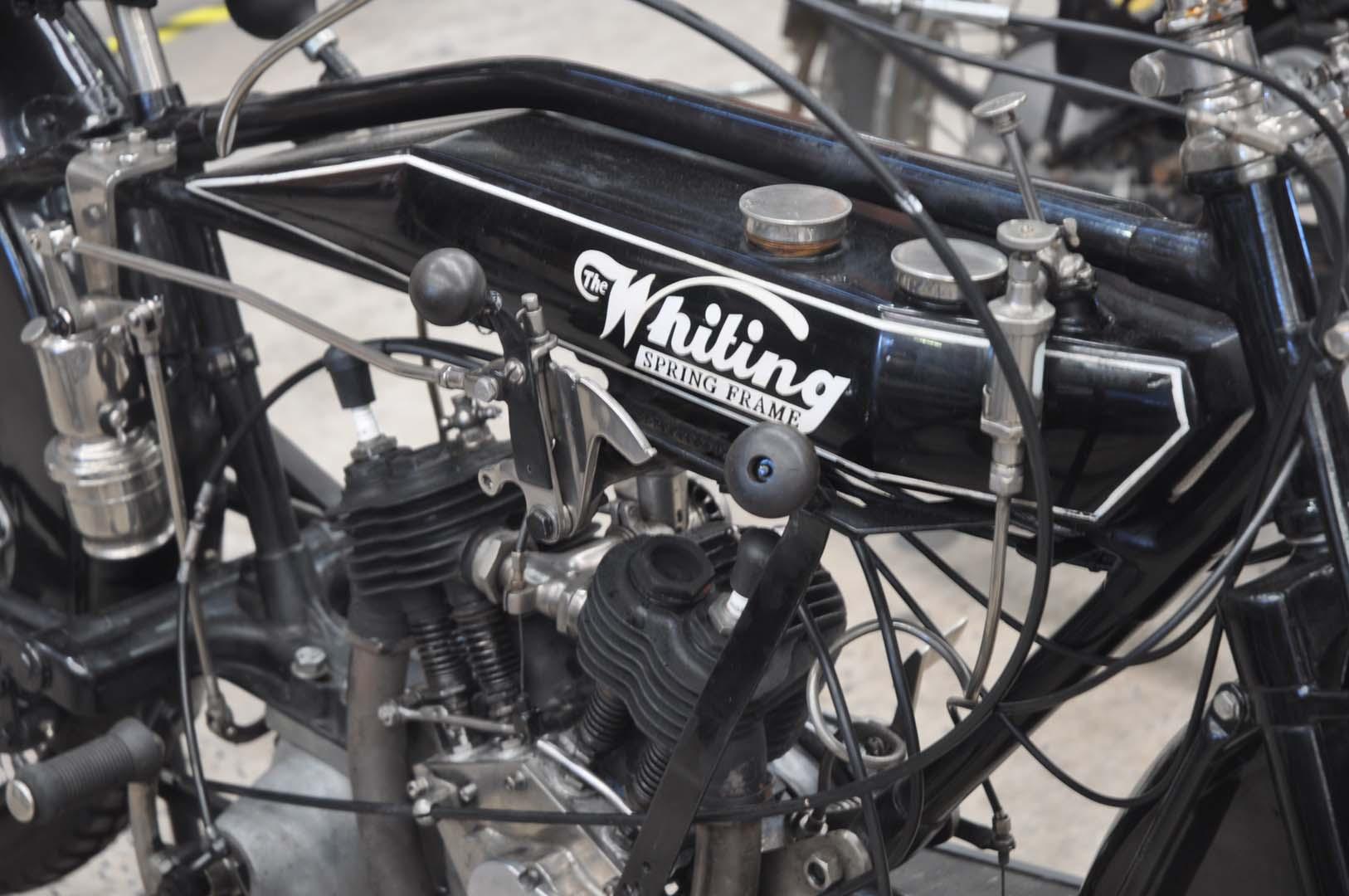