The event will commence with a bike show at 8:30am followed by a parade through town at 9:30am on the way to Coffs Harbour. Some bikes will remain on show at Riverside Park with a live band playing from 10:30 until 12:00. All bikes will return to the park with guest speakers including a Cancer Council representative from 2:30pm and a final judging on the bikes, there will be prizes for first second and third.The show will finish with our host Barry Betts speaking about cancer and a minutes silence for Scoot, David Betts, who lost his life at 37 coming home on 18.02.2019. There will be a new bike unvailed at the show called the Coffen bike.If you would like to put your bike in the show it will cost $50 dollars. The prizes awarded on the day are first $10,000, second $5,000 and third $2,000. So come on guys book your bikes in by phoning Barry on 0487 714 264. All proceeds going to Epilepsy Association,Blind Society, Corporation Sin, Leukemia Foundation charities. Taree people care. For more information contact Barry 0487714264 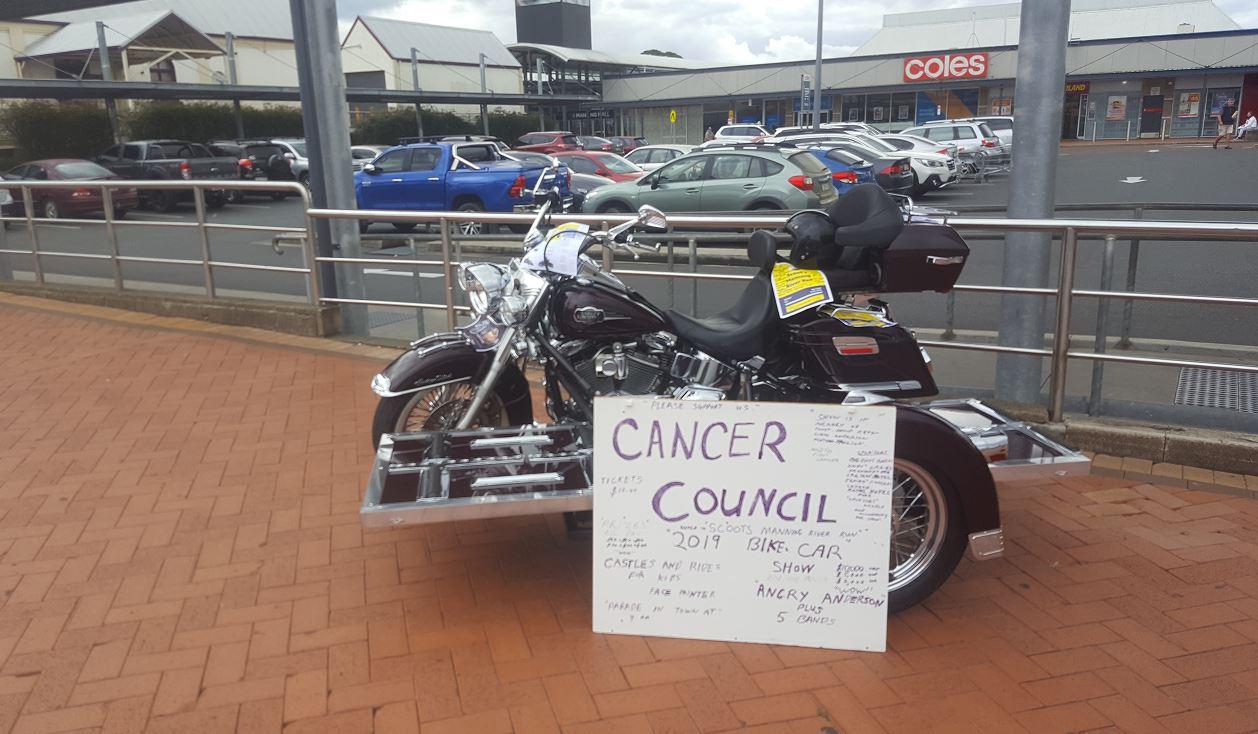 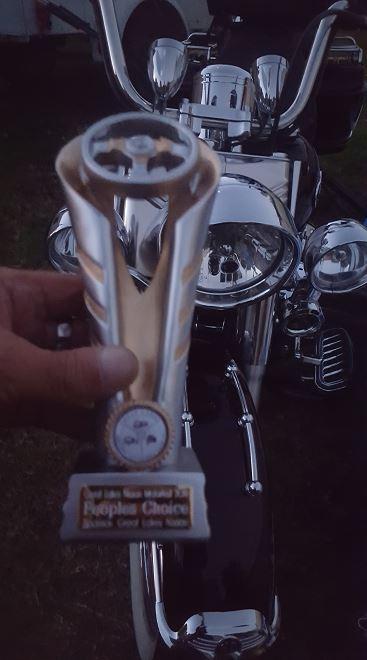 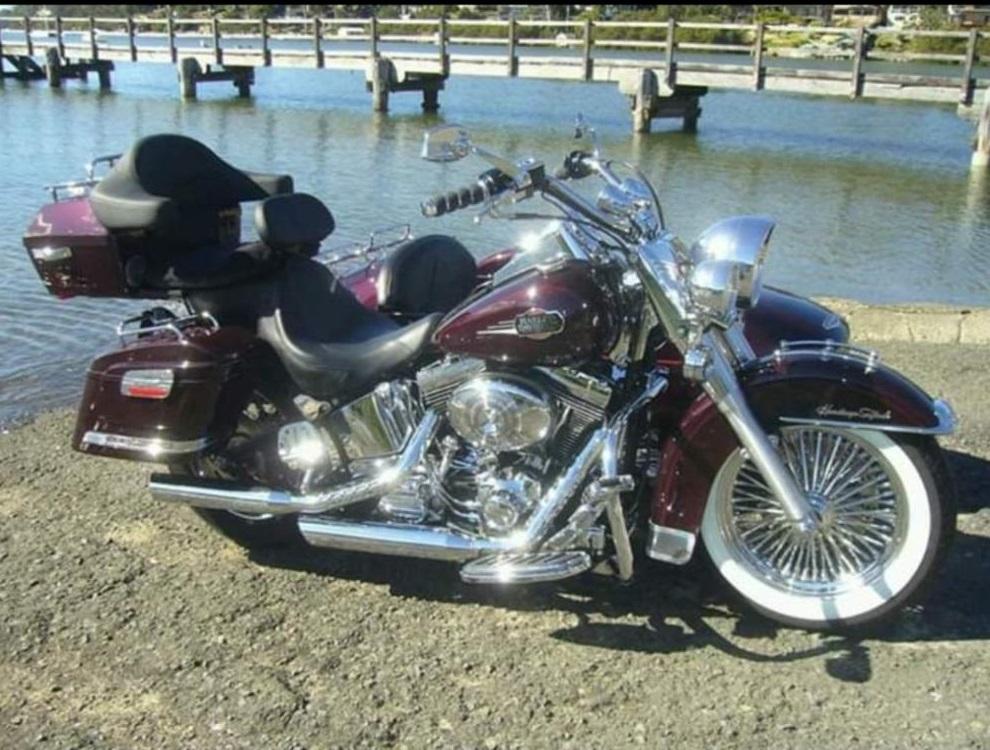