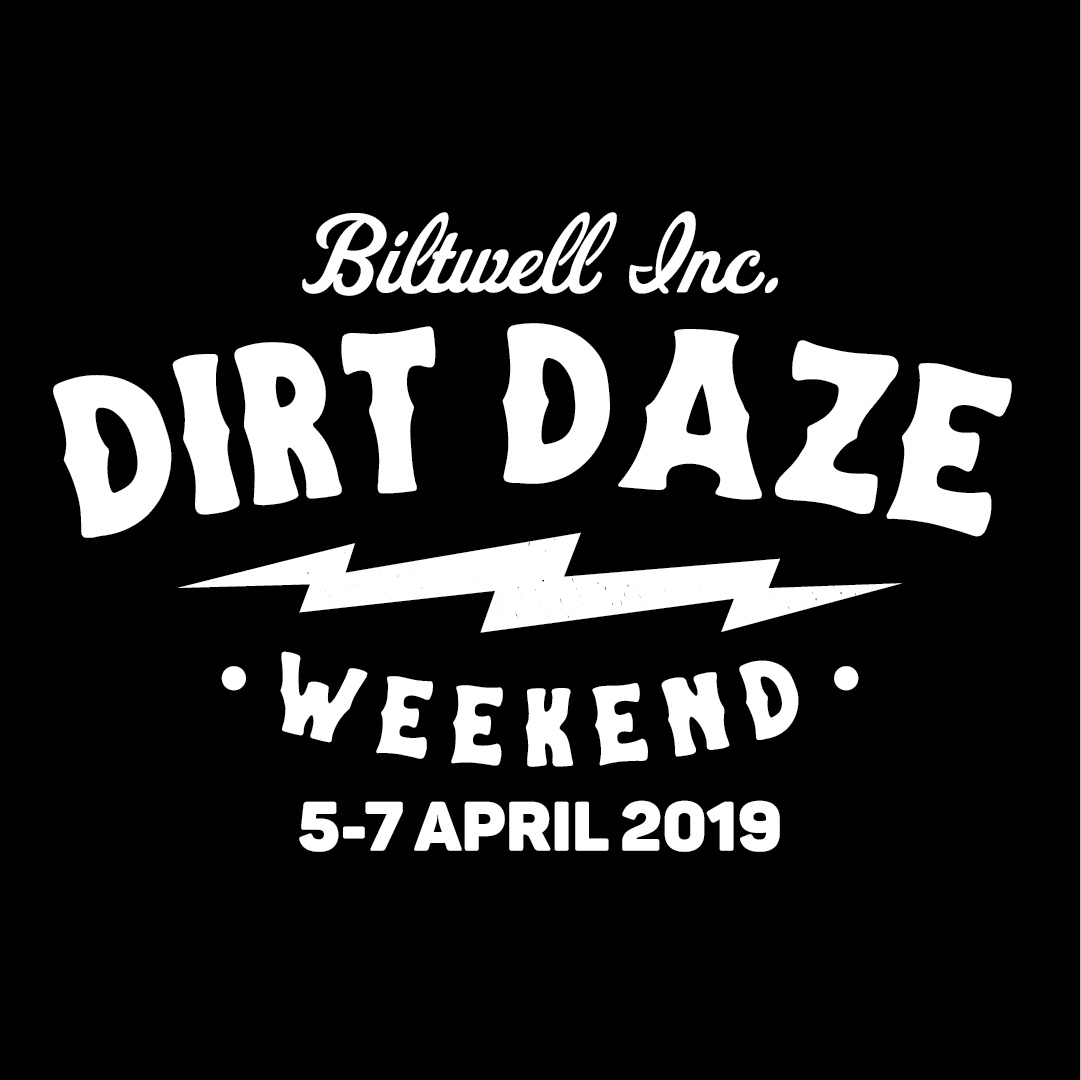 An all-new and all-cool motorcycle event - ‘Dirt Daze Weekend’ - will make its debut this April. The brainchild of the Kustom Kommune, Melbourne’s community motorcycle workshop, Dirt Daze Weekend combines anything-goes motorbike racing with beers, bands, camping and good times. A genuine ‘Run what ya Brung’ deal, Dirt Daze Weekend welcomes all bikes that aren’t meant for the dirt to go hard and have fun over five purpose-built dirt tracks at Krusic’s Ride Park, located at Dutson Downs, east of Melbourne. Whatever your flavour - flat track, dirt drags, hill climb, motocross or enduro – there’s a track to get dirty on, with no classes and no rules, but it’s all about fun, so no dickheads and no egos, either.  A pit bay will be available for on-site repairs, prepped with tools from GearWrench. Off-track, the dedicated GAS TOWN music festival will be open all weekend, with food, a bar and space to chill, as well as bands and DJs playing all weekend.  Dirt Daze Weekend tickets are only $129 per person, which gets you unlimited track time and two nights’ free camping. Tickets are available direct from: https://dirtdazeweekend.com (online pre-sales only, no tickets at the gate), where you’ll also find all the event info and Ts & Cs. The debut Dirt Daze Weekend is limited to just 1,000 entries, so if you want to get dirty this April, don’t miss out on this Victorian first. Gates open 4pm Friday 5th April. Tracks in action from  8am Saturday 6th April. Tracks close 3pm Sunday 7th April. Gates close 5pm Sunday 7th April. 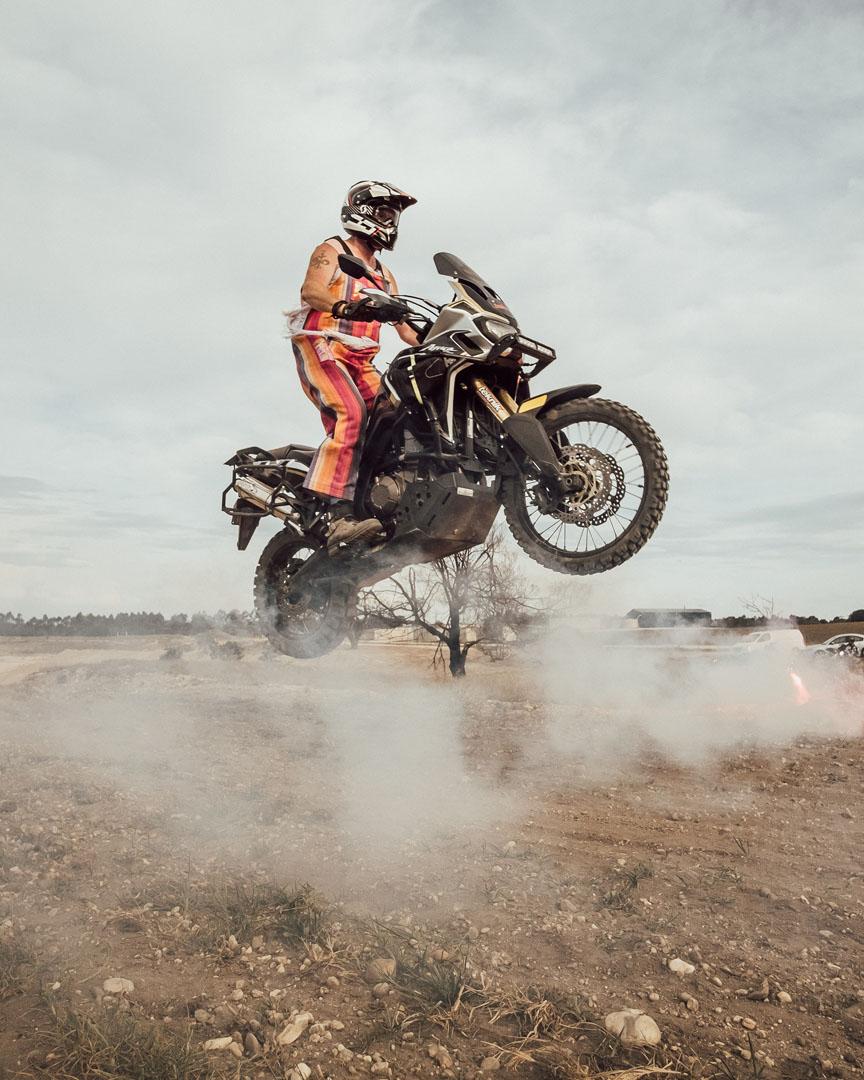 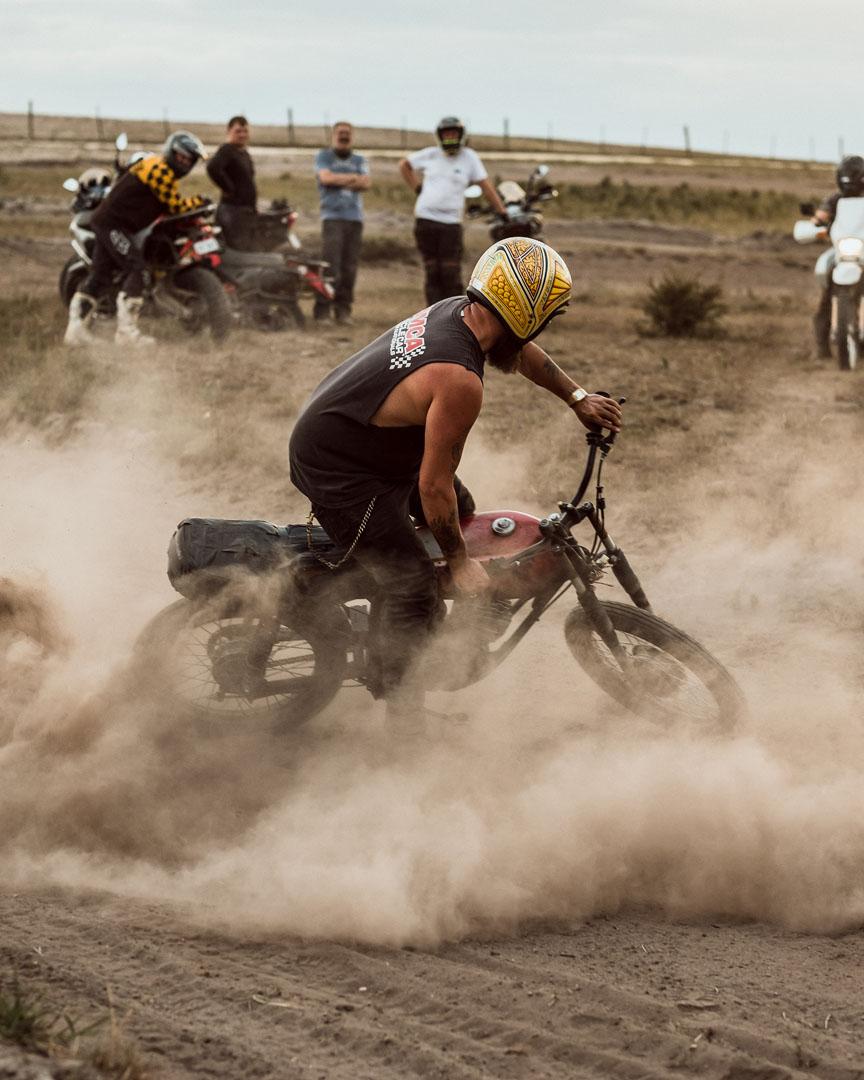 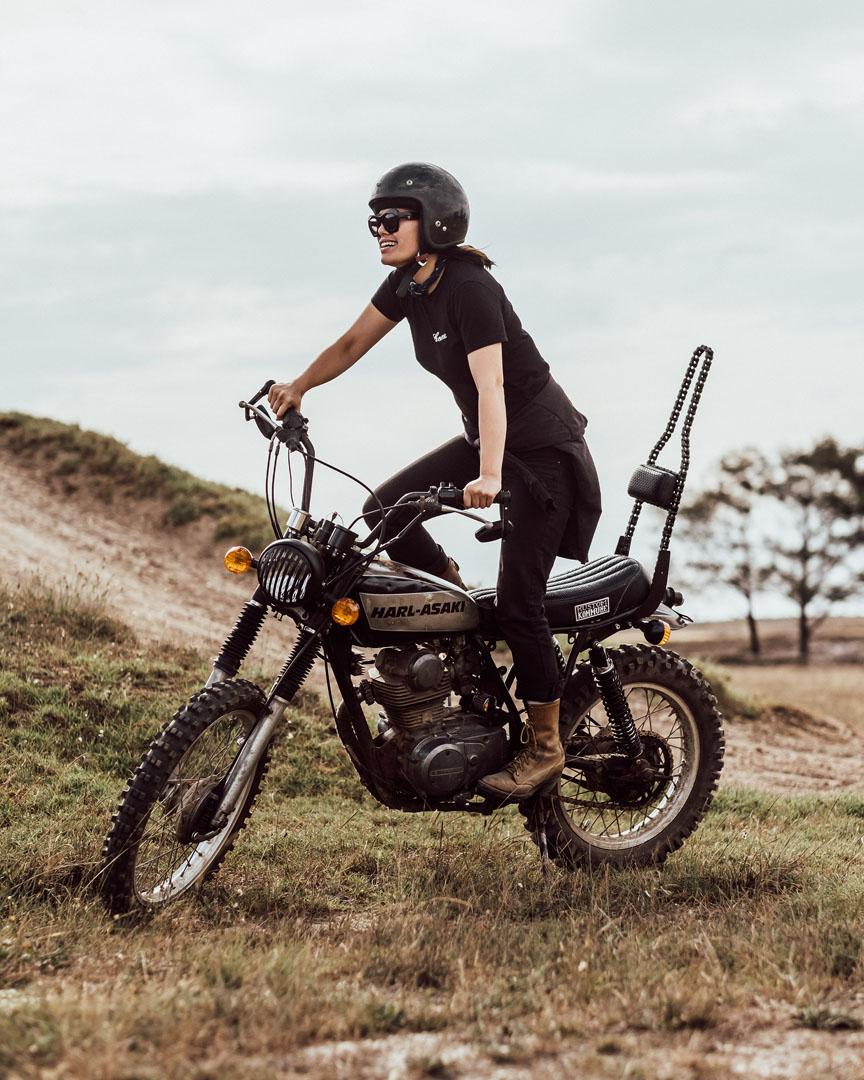 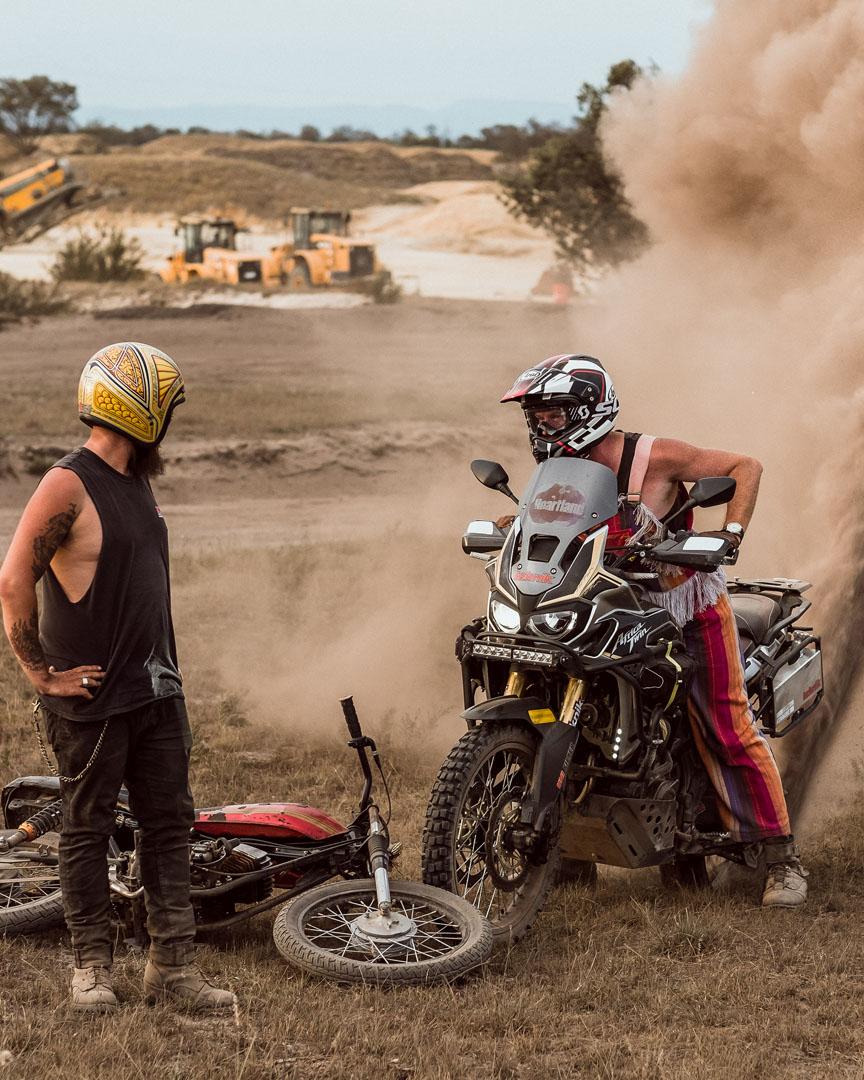 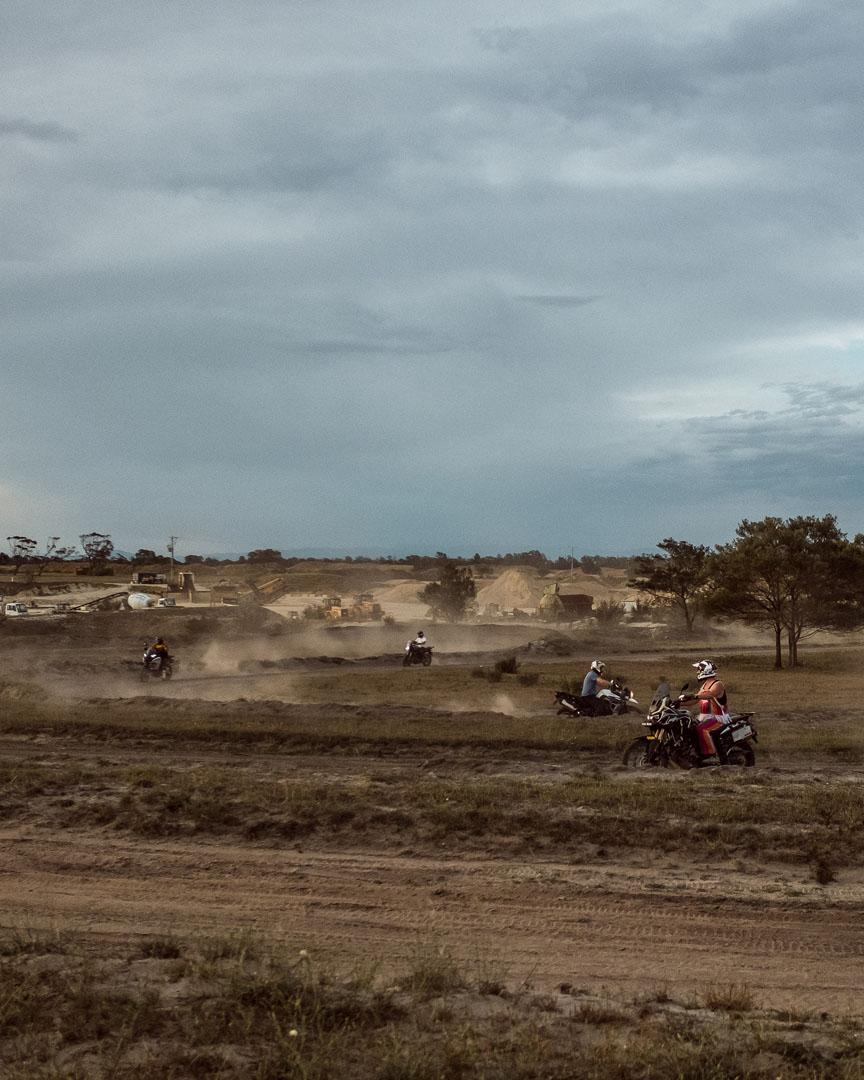