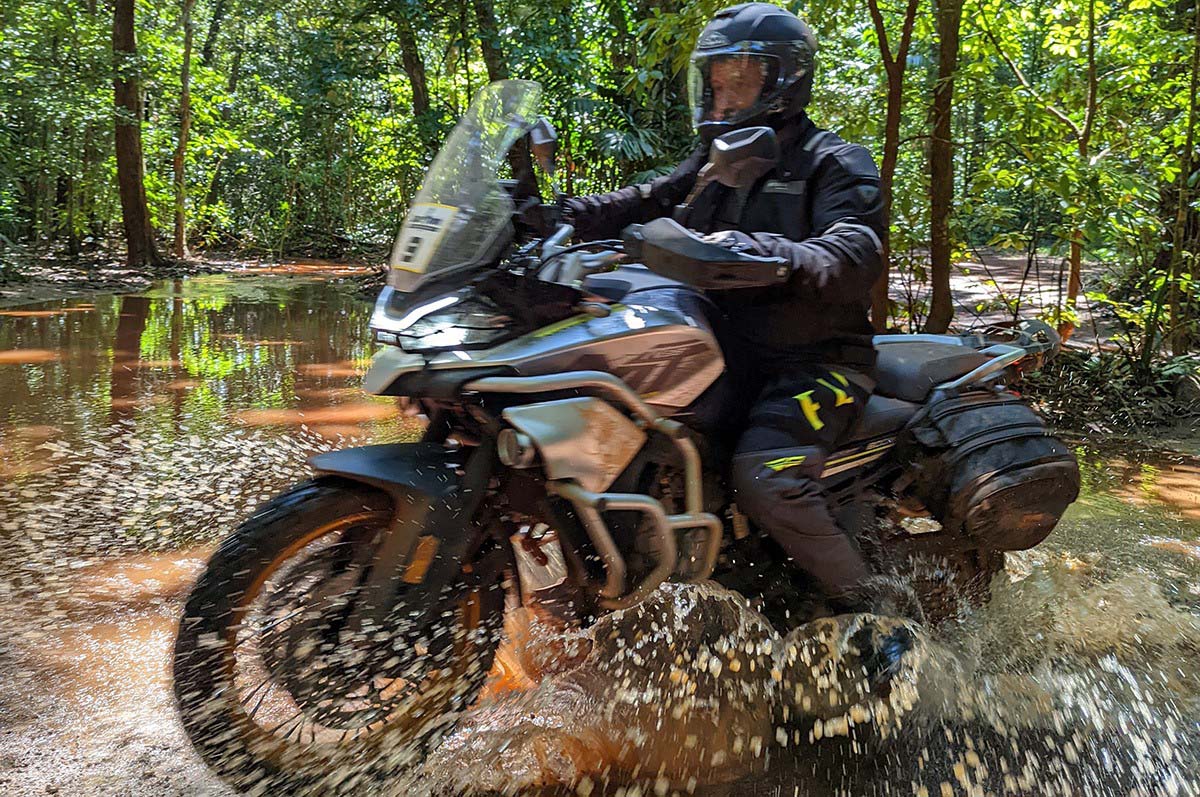 Established by Roy and Renae Kunda 33 years ago, Cape York Motorcycle Adventures has conducted countless two-wheel tours of the Cape, while Roy’s riding history in the region dates back to 1986.

Until now, the fleet has comprised mainly Suzuki DR650 and DRZ400 models, along with a few KTMs, so the upgrade to the 800MT Touring – 15 of them – represents a major investment.

With the adventure bike market packed with options, Roy says he chose the CFMoto 800MT Touring for the value for money it offers - $14,490 ride away.

“On first sight, I was really impressed with the look of the 800MT Touring; it’s a lot of bike for the money," Roy explained. 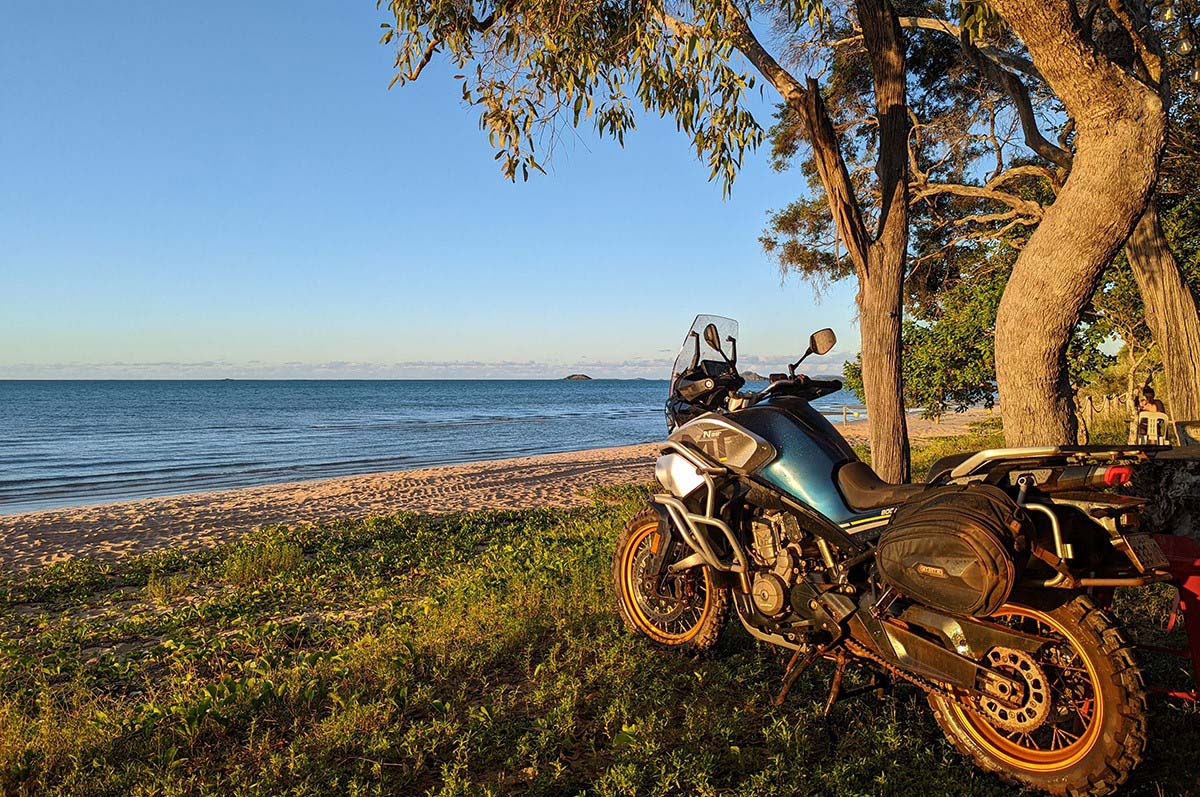 "My guides and I rode the fleet of 15 from the dealer, Northern Performance Motorcycles, to our workshop in Cairns and we were all surprised at how well balanced and comfortable they are on the road,” Roy added. “I can’t wait to put them through their paces up the Cape.” 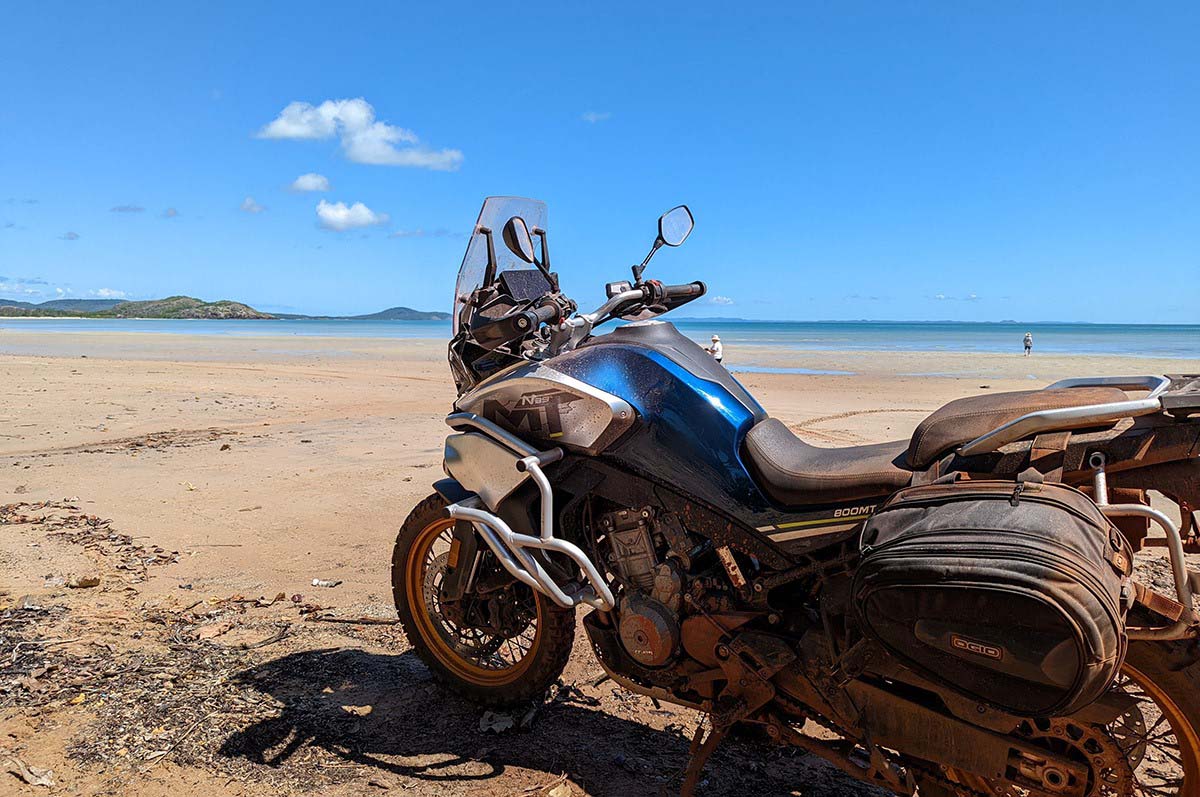 "When Roy and Renae approached us about the 800MT joining their line-up, we were flattered as they are veterans in the motorcycle adventure space and don’t make decisions on a whim," said Michael Poynton, Director of CFMoto Australia.
"We're confident the 800MT Touring will be a hit with customers at Cape York Motorcycle Adventures."

For more details, go to: cfmoto.com.au